The National Immunisation Advisory Committee says temporarily suspending the use of the AstraZene...

The National Immunisation Advisory Committee says temporarily suspending the use of the AstraZeneca COVID-19 vaccine was a difficult decision, but it was the safest thing to do.

NIAC recommended that the use of the inoculation made by the company should be "temporarily deferred" in Ireland from this morning.

A spokesperson for AstraZeneca defended the safety of its vaccine, stating that an analysis of its safety data which "covers reported cases from more than 17 million doses of vaccine administered has shown no evidence of an increased risk of pulmonary embolism, deep vein thrombosis or thrombocytopenia".

NIAC stated that there have been no reports so far of blood clotting events similar to those in Norway here in Ireland, despite more than 117,000 doses of its vaccine being administered.

The Committee added that the European Medicines Agency (EMA) has been investigating a number of reports of clotting events following vaccination with AstraZeneca vaccine and that further information is expected in the next few days.

It said in a statement: "The possible relationship between these events and the COVID-19 Vaccine AstraZeneca is uncertain and is being investigated.

"It is very important that all potential rare events are rigorously and swiftly investigated so we can support public confidence.

"In light of this new information and pending receipt of further information from the EMA, on a precautionary principle it is recommended to temporarily defer administration of COVID-19 Vaccine AstraZeneca as of today, Sunday 14 March 2021."

Chairperson of NIAC, Professor Karina Butler, told On The Record with Gavan Reilly it had been "a very difficult last 16 hours".

She said reports of clotting events first emerged in Austria earlier this week, followed by similar reports from Denmark.

These were investigated by the EMA, by the UK agency and by AstraZeneca and they concluded "overall, in terms of the clotting events, if anything they were lower than you would expect in the population if you took the overall numbers", Professor Butler explained.

At that stage, NIAC assessed that any risk associated with the vaccine was "very, very remote".

"What changed was that late yesterday evening, there was an alert from Norway to the HPRA here that there had been what seemed like a cluster of four very serious clotting events, three of which involved clots in the brain and one fatal," she said.

"They were similar to some very sporadic events that had happened throughout Europe at a very low number.

"Then there was a question, was there the possibility of a relationship with the vaccine with something that was rare but very serious and could have significant outcomes."

NIAC then considered "where does the balance lie", but added that the current reports represent a "safety signal" as there is not enough information as yet on the relationship between the vaccine and any potential blood clots. 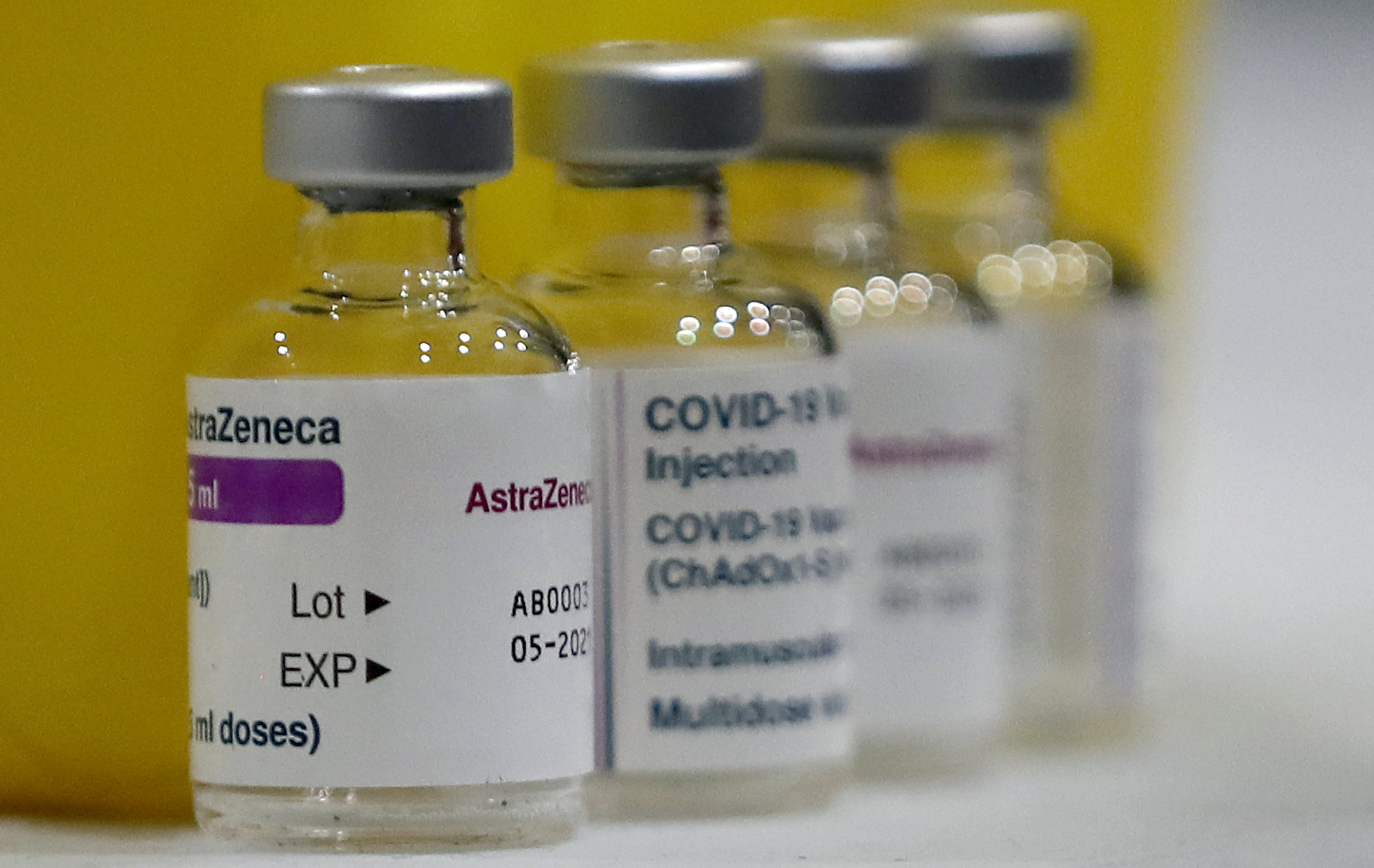 'The safest thing to do'

Professor Butler added that the decision to temporarily defer the vaccine's use in Ireland was therefore necessary until further detail becomes available.

"Above all, we want to maintain confidence in the vaccine programme so that people can feel that what they're getting is safe, that any serious safety signal is being thoroughly investigated, and if they're getting the vaccine they can know that it is the absolute best thing for them to do at that time.

"So very difficult to pause, but the right thing to do at this point in time.

"We felt that the safest thing to do was to pause and we hope that pause will be a very short pause.

Professor Butler added: "I really hope that in a week's time I'll be able to talk to you and say, look we reacted out of an absolute abundance of caution and now with retrospect, we can maybe say we overreacted, But I'm very happy that the confidence is there, that we can resume with this vaccine, which we know is very effective at preventing COVID and COVID itself can be a cause of clotting problems."

Main image: A doctor prepares a syringe with the AstraZeneca vaccine at the vaccination centre of the Saxony-Anhalt police medical service in Germany. Photo: Ronny Hartmann/dpa