Wikileaks founder Julian Assange facing 17 fresh charges in the US

Wikileaks founder Julian Assange facing 17 fresh charges in the US

The US Justice Department claims his publication of thousands of secret and classified documents on the Wikileaks website “risked serious harm” to US national security.

It filed an 18-count indictment on Thursday – including the initial indictment which was published last month.

Mr Assange has been targeted by two US administrations for the publication of the documents which exposed evidence of war crimes carried out by US forces in Iraq and Afghanistan. 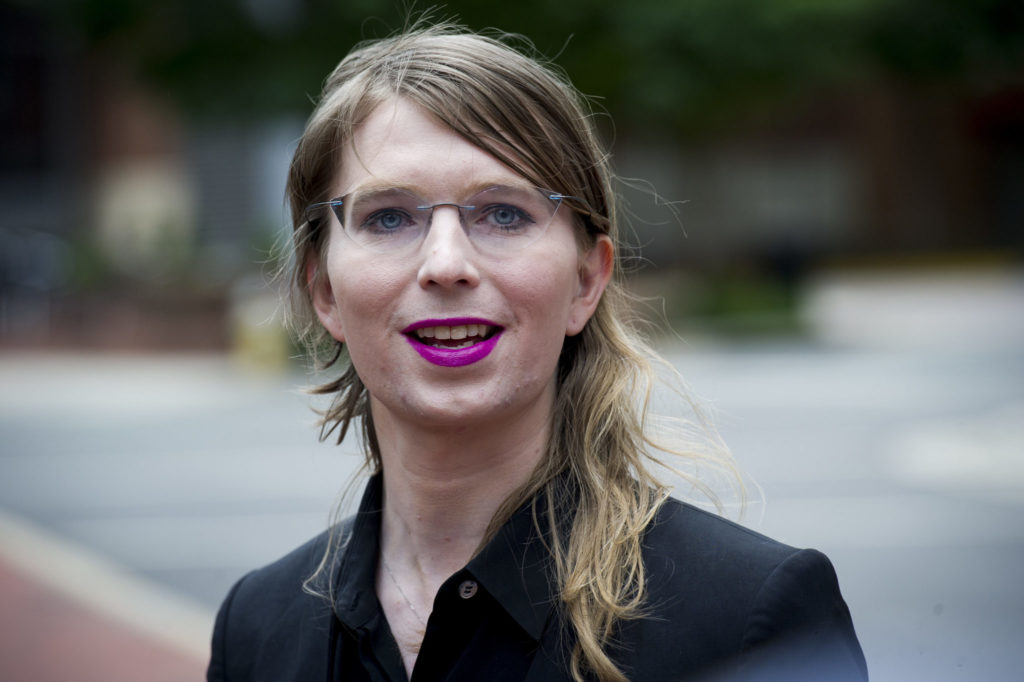 The files were provided by whistleblower Chelsea Manning in 2010.

Ms Manning was convicted and sentenced to 35 years in prison for leaking the files. She served seven before US President Barack Obama commuted most of her sentence shortly before leaving office in 2017.

The initial indictment accused Mr Assange of conspiring with Ms Manning to gain access to a Government computer.

The new charges accuse him of conspiring with her to obtain and disclose national defence documents, including state department cables and military reports on the wars in Iraq and Afghanistan.

The indictment accuses him of publishing documents which included the un-redacted names of US military sources on Wikileaks. 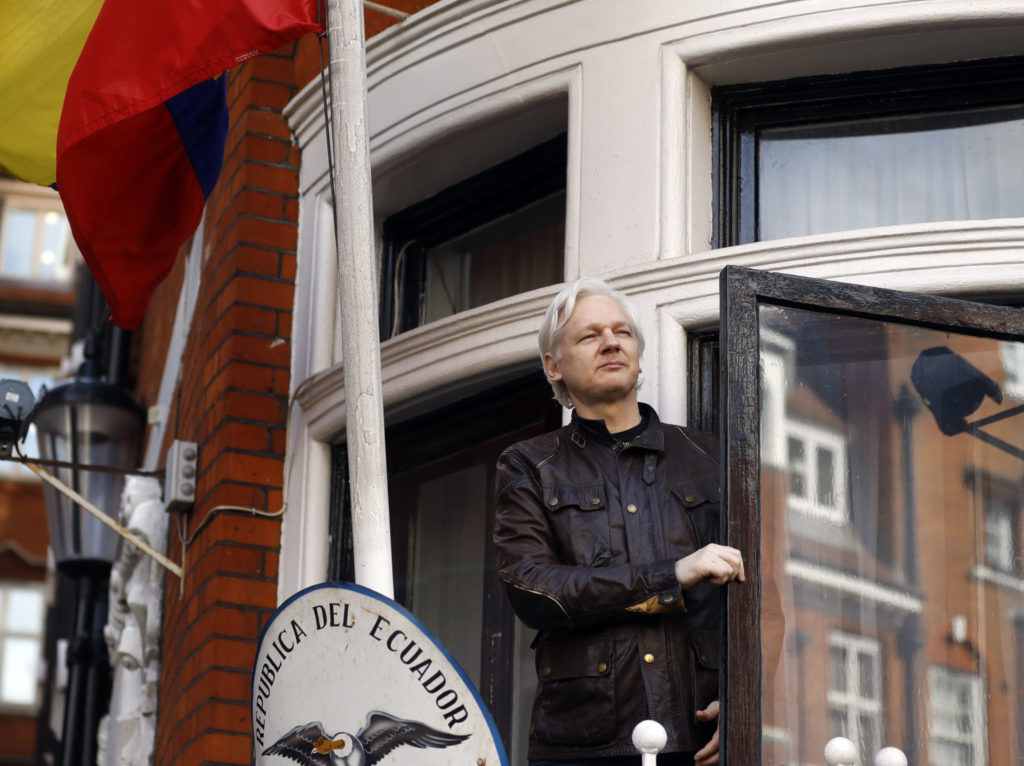 The US is seeking the 47-year-old’s extradition to face the charges; however, he is also facing possible extradition to Sweden where he is the subject of a rape investigation.

The charges were dropped in 2017; however, the investigation was reopened following his arrest last month.

A court in the city of Uppsala will hold a detention hearing for him on June 3rd and, if it is successful, Swedish prosecutors will issue a European Arrest Warrant for him.

He is currently being held in a London prison where he is serving a 50-week sentence for breaching his bail conditions by fleeing into the Ecuadorian embassy in 2012.

He was granted asylum in the embassy as he feared that if he was sent to Sweden he would then be passed on to the US.

His lawyer has labelled the charges against him a "threat" to all journalists.

WikiLeaks has tweeted in response to the charges: "This is madness. It is the end of national security journalism and the first amendment."

"No responsible actor, journalist or otherwise, would purposely publish the names of individuals he or she knew to be confidential sources, exposing them to the gravest of dangers."