Car thefts in Ireland are at a seven year high and one car salesman says a big problem is the inc...

Car thefts in Ireland are at a seven year high and one car salesman says a big problem is the increasing number of Asian origin cars that have no immobiliser.

An immobiliser is an anti-theft device that is standard in most European cars made in the past 20 years. In theory, it prevents a thief from being able to drive off unless the correct key is used in the ignition but many Asian models do not have one.

“Unfortunately the specifications of those cars are built slightly different in Asia,” Joey Donnelly of Crofton Motors explained to Lunchtime Live.

“And a lot of Tayotas and Hondas and stuff and some of those Asian models are coming in with no immobilisers on them.

“That is the issue and they become much easier to rob and to go back to your old 80s style smash a window, break the ignition, turn a screwdriver and they drive away.”

He added that anecdotally he has heard from members of An Garda Síochána that the age profile of car thieves has become progressively younger in recent years and that they are increasingly opportunistic:

“A lot of the Japanese imports that are being imported currently are hybrids and automatics, so they’re 2015, 16, 17 Hondas and Toyatos,” he continued.

“They’re automatics, they’re so easy to rob at the minute if they don’t have an immobiliser on them they can get out in a car in 15, 20, 30 seconds and they just put the car in drive and hit the accelerator.

“There’s so little skill involved for these guys that I’m hearing locally that the thieves that they’re catching in this particular type of theft are extremely young.” 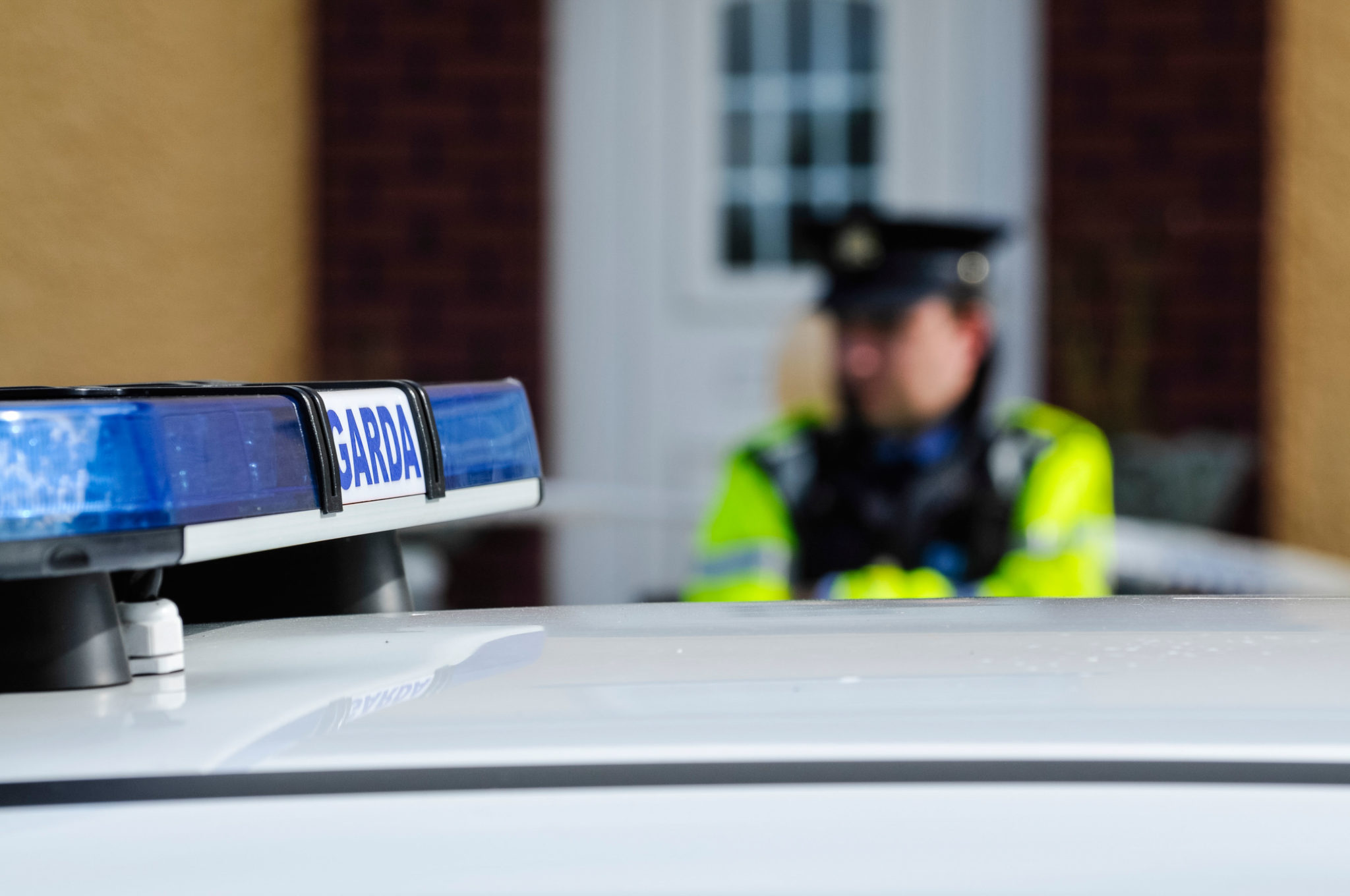 A Garda officer and car are seen in September 2013. Picture by: Stephen Barnes/Law and Order / Alamy Stock Photo

In Cork city alone, Gardaí have seen the number of car thefts triple in the first six months of 2022 compared to 2021. Whereas there were only 59 between January and May 2021, there were 156 in the same period this year - although the disparity is probably partly due to the lockdown restrictions.

Government should make it 'less attractive' to drive a car