A Newstalk investigation has found dozens of accounts on social media sites openly advertising the sale of drugs like cocaine and cannabis.

The European Monitoring Centre for Drugs and Drug Addictions has noted that online sites and social media have played a much more prominent in how people get drugs during the pandemic.

Newstalk reporter Stephen Murphy set up Instagram and Snapchat accounts in a bid to find out just how easy it is to buy drugs.

Within about 10 minutes, he’d found nearly 50 accounts that were advertising the sale of drugs.

Some of these accounts had thousands of followers. 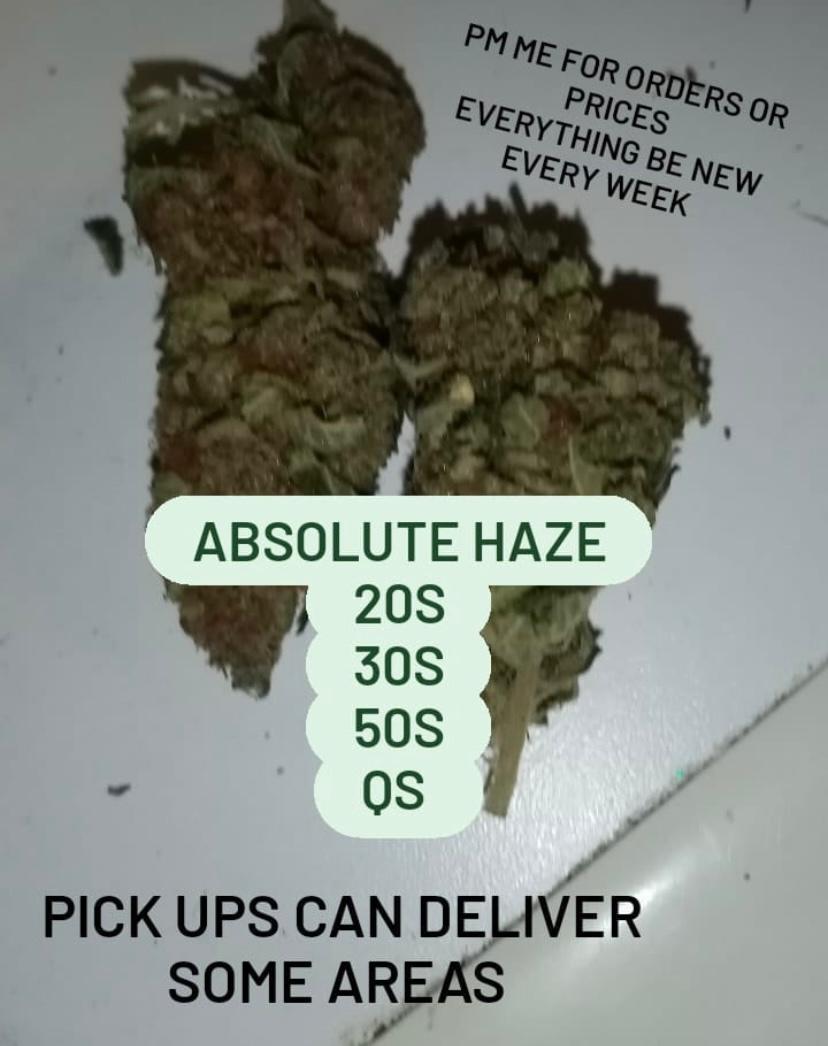 Some of the drugs being advertised on social media

Exchanging messages with some of the accounts, meanwhile, saw dealers offering lists of drugs currently available.

One dealer asked for an address so they could drop off the drugs.

Speaking on The Pat Kenny Show, Stephen explained: “It seems as easy as ordering a takeaway on a Friday night - and it arriving straight at your door.

“What’s surprising is how open some of the dealers are about this - a lot of the Instagram pages are public, and some put up Instagram and Snapchat stories with what’s essentially a menu of the drugs available that day and prices.”

He observed: “The days of meeting someone on a corner, or someone having a spot they sell drugs from, is long gone… from the 90s, nearly.

“You have Snapchat being used because the messages disappear fairly quickly."

Cannabis and cocaine appear to be the most common drugs on sale.

EU research has shown that around 20% of Irish 15 and 16-year-olds have used illegal drugs in their lifetime, and cannabis is most popular.

However, a recent EU report on drugs noted there’s been increased interest in new substances - such as benzodiazepines - during the COVID-19 pandemic. 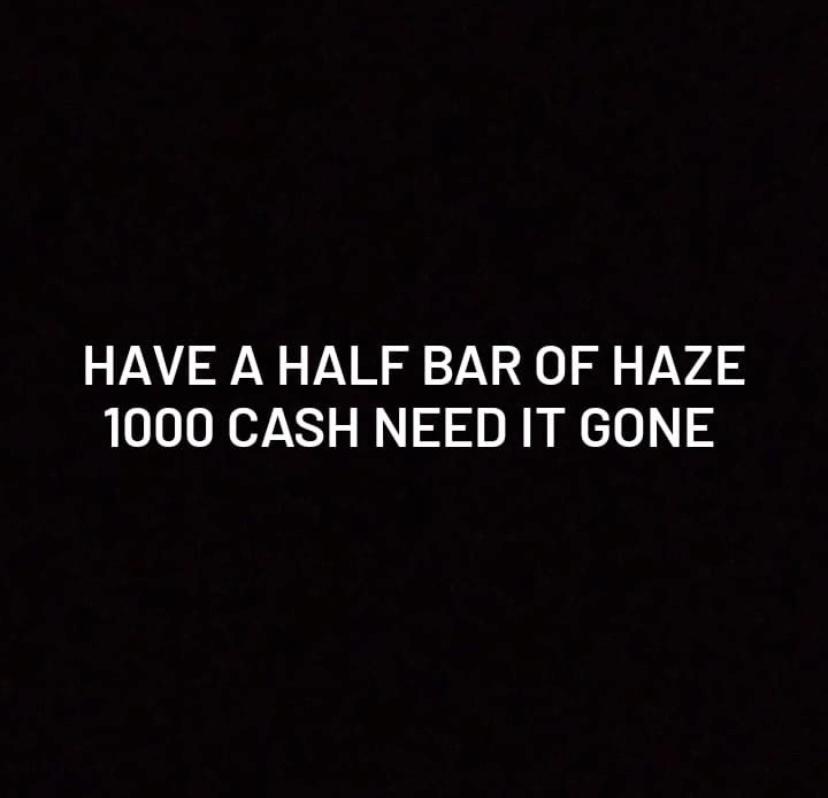 Some of the accounts Stephen has monitored advertise some extremely potent versions of drugs - including one strong cannabis strain which gardaí have issued warnings about.

Nicki Killeen works in the HSE’s National Social Inclusion Office, which looks at the area of drug trends.

She said young people need to be really careful about what they’re buying online.

She explained: “Young [people] may not engage with services - they may not be receiving harm reduction or health responses.

“They may be unaware of some of the more recent trends, such as the potency.

“Our message remains the same... the same risks are still there, regardless of where you access the substances.”

Instagram and Snapchat say they're aware of the issues and they're working to tackle it.

Snapchat says that, according to its community guidelines, the platform can’t be used for illegal activity - including buying or selling drugs

They have a list of blocked drug-related terms, so users can’t search for them or use them in display names.

They say they keep in touch with experts on new trends, acronyms, symbols or emojis that are being used to represent or share information about drugs, and are further investing in ways to improve their response to this activity

The Facebook-owned site says it has removed 1.4 million pieces of drug sales content between November and December.

It blocks certain drug-related hashtags, while its technology can spot images of drugs and indications of intent to sell - as well as things like emojis, slang words and price information.

Up to 100 'crack houses' in Tallaght area, locals say