Gardaí arrest 29 people in Cork as part of crackdown

Gardaí arrested 29 people in Cork as part of a Day of Action on Wednesday. The operation was in ...

Gardaí arrest 29 people in Cork as part of crackdown

Gardaí arrested 29 people in Cork as part of a Day of Action on Wednesday.

The operation was in relation to a number of recent incidents of robbery, threats to kill and sale and supply of drugs.

Some 32 bench warrants were executed on 23 of the people arrested.

They were detained at Garda stations throughout Cork city and brought before the courts.

The remaining six people were released without charge, and files will be prepared for the Director of Public Prosecutions (DPP).

Five premises were also searched under warrant, which resulted in the seizure of €12,600 worth of suspected cannabis herb, cannabis resin, ecstasy and heroin. 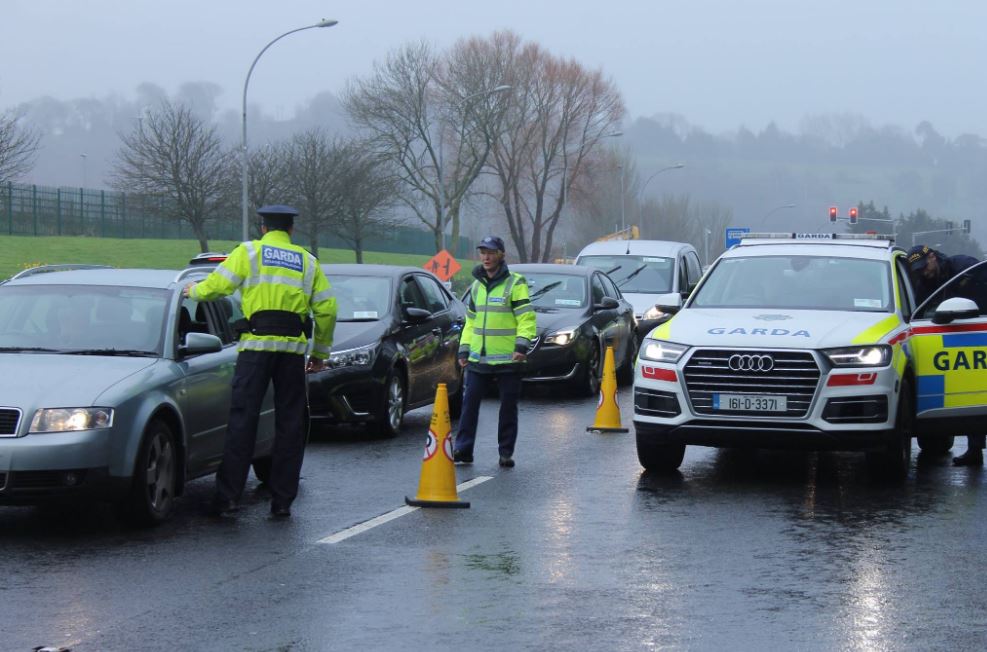 Three people arrested as part of these searches have since been released - and a file will be prepared for the DPP.

The operations were carried out by local Gardaí along with detective, immigration, Drugs Units, Roads Policing Unit, Dog Unit and the Armed Support Unit.

Revenue and Customs officers, along with the Department of Social Protection, also provided assistance for a checkpoint operation.

As part of the day of action, two multi-agency checkpoints were carried out on the South Link road and North Ring Road. 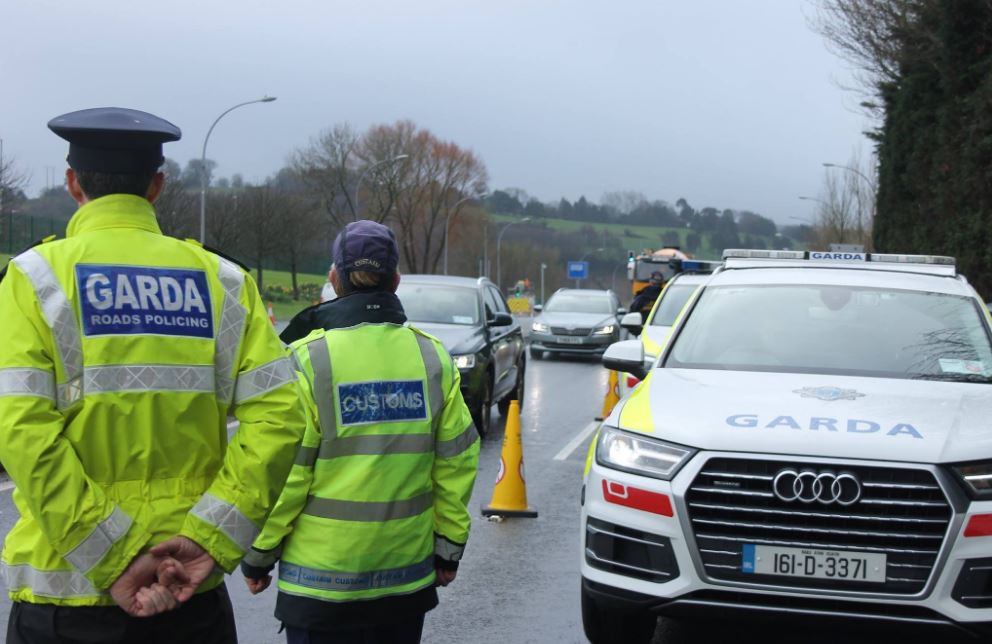 Immigration and Department of Social Protection officials have "a number of follow up investigations" to conduct, Gardaí have said.

Revenue and Customs Officers checked 60 vehicles for the presence of green diesel.

While 32 people were screened by Social Protection Inspectors with a number of follow up Investigations to be conducted.

A further nine checkpoints were conducted by Roads Policing, Detective Branch and regular units, which resulted in a number of road traffic offences being detected.

Gardaí have said the purpose of Days of Action are to prevent crime, disrupt criminal activity and to enhance community engagement.