A man from County Armagh has been charged with human trafficking offences in connection with the ...

A man from County Armagh has been charged with human trafficking offences in connection with the discovery of 39 bodies in a refrigerated truck in the UK last month.

23-year-old Christopher Kennedy from Corkley Road in Darkley was arrested in Buckinghamshire on Friday.

He is due to appear before Chelmsford Magistrates’ Court tomorrow.

The bodies of the 39 Vietnamese nationals were found in a refrigerated container in Grays, Essex on October 23rd.

The Lorry had arrived in the UK from Belgium.

Mr Kennedy was arrested on the M40 in Beaconsfield, Buckinghamshire in the early hours of Friday morning.

The 25-year-old driver of the lorry, Maurice Robinson from Craigavon in County Armagh, has already been charged in connection with the discovery. 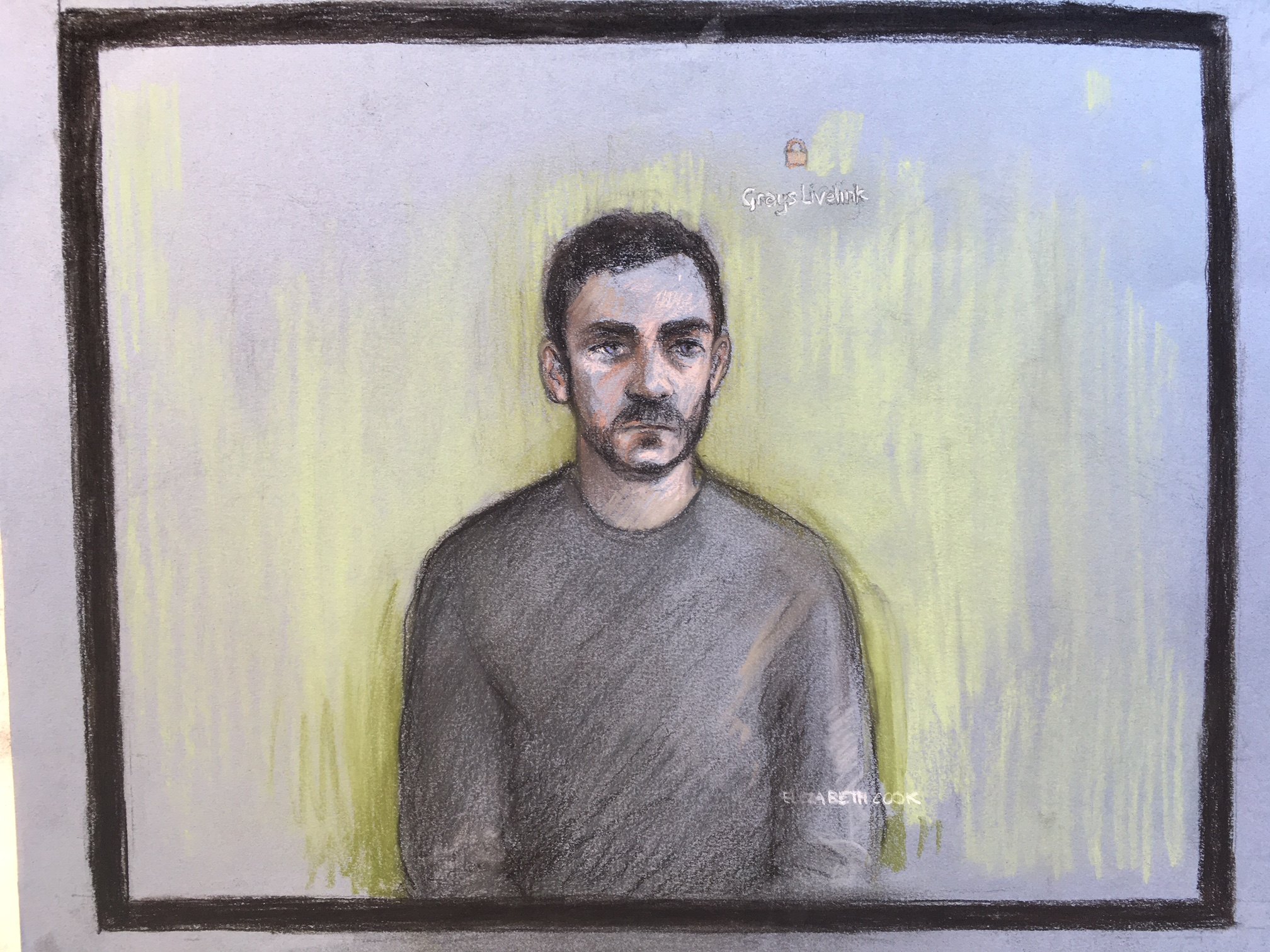 Meanwhile, police in the UK have issued a European Arrest Warrant for 22-year-old Eamon Harrison from Mayobridge in County Down who is currently in custody in Ireland.

He is suspected of delivering the container to a port in Belgium, from where it was then transported to England.

He faces 39 charges of manslaughter, a charge of human trafficking and one charge of conspiring to assist unlawful immigration.

The hearing has been adjourned until December 12th.

We want to speak to Ronan Hughes & his brother Christopher as part of our investigation into the deaths of 39 people whose bodies were found in #Grays.

Essex Police are continuing to appeal for two brothers Ronan and Christopher Hughes to come forward.

They are wanted on suspicion of manslaughter & people trafficking.