Tech giant Apple has unveiled a series of new products as part of an event in California.

This includes the iPhone 14 and 14 Plus, which has a slightly larger screen - measuring 6.7-inches as against the 6.1-inch display on the 14.

They also feature a new 'Dynamic Island' across the top of the phone screen.

This lets users sees music, sports scores, FaceTime and more without stopping what they're doing.

The company says the display on the 14 Pro will be up to two-times brighter in the sun - allowing users to see more on sunny days.

Models in the United States will also have an eSIM feature, removing the need for physical SIM cards.

The digital eSIM can support multiple phone numbers, and can't be removed if a phone is lost or stolen.

However this may not be available on models sold outside the US. 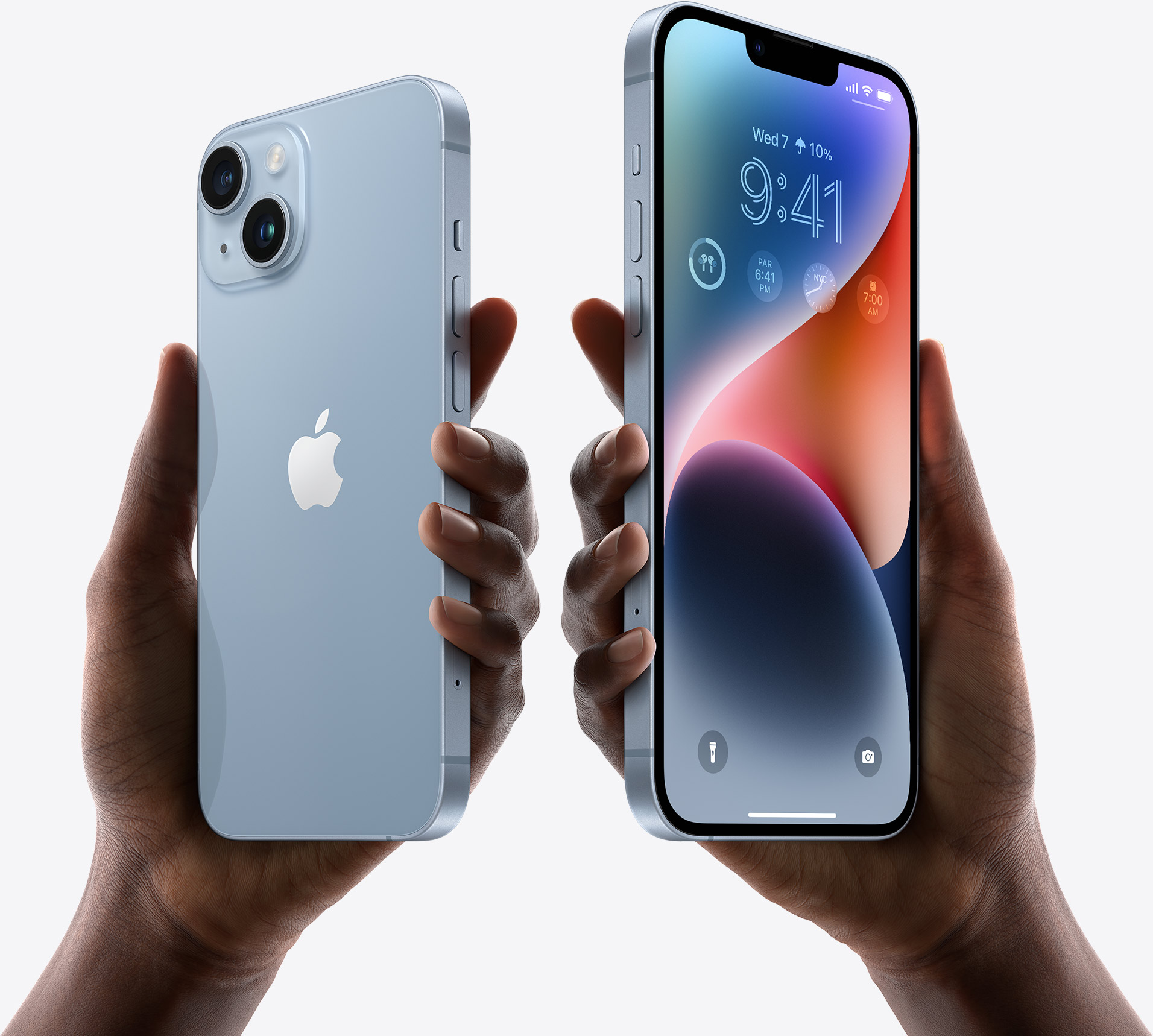 The Apple Watch Ultra is aimed at those interested in extreme sports - and is dust resistance and water resistance up to 100m.

While its time dial can be switched to a live compass, and has room for eight complications.

In low light users can rotate the device to activate Night Mode, and see the watch face turn vivid red.

All devices are available for pre-order now, and will be in-store over the coming weeks.