The Children's Ombudsman says anti-bullying policies in Irish schools are a box ticking exercise and need to be updated.

This week on Newstalk we are Standing Up To Bullying.

Across the station we're hearing from teachers, parents and students about their experiences and what needs to change in our schools.

Niall Muldoon says around 10% of all the complaints he receives relate to school bullying.

The Department of Education set out its first framework for anti-bullying policy in 2013.

Ombudsman Muldoon told The Hard Shoulder things have moved on since then - and the policy should too.

"What we're seeing now is a whole new world in which there's issues coming up that are covered by bullying.

"Since 2013, we've looked for the Department of Education to analyse the data on bullying.

"Instead of just finding out has every school got an anti-bullying policy, they should be asking them what have they done, how many bullying cases have they had, what were the issues? 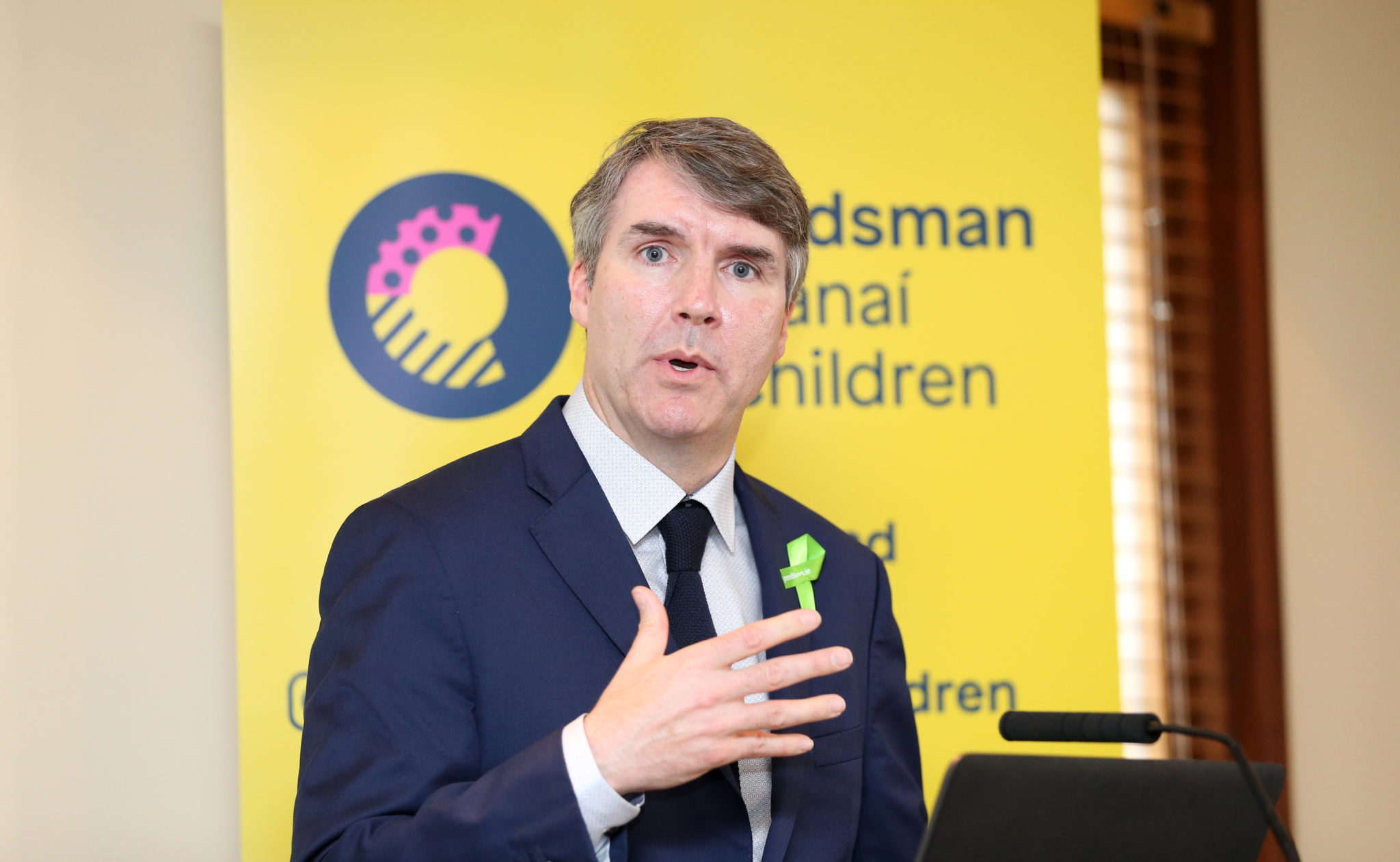 The Ombudsman for Children, Dr Niall Muldoon, launching his annual report in Dublin in 2017. Picture by: RollingNews.ie

This is despite calls for change in 2016, including a call from the UN Committee on the Rights of Children.

Mr Muldoon says: "They've also asked in 2020 for the State to reference what they've done in regards to bullying and cyber-bullying.

"All those issues are much more prevalent and understood now than they were in 2013.

"So we need to review the framework and that the policies are giving to the schools - and we also need to gather that data.

"We've lost seven or eight years of really good quality data, which would have helped us to help the teachers and the principals".

He says bullying accounts for a growing portion of his work.

"It's a lot - consistently our complaints system has been about 45% to 50% has been about education in general, and bullying would probably be in the top three or four every year in regard to that.

"So probably, we worked it out, about 10% of all of our complaints are around school bullying.

"That can be across a range of issues, but it's about how the bullying is handled within schools".

On cyber-bullying, he says this can be tricky for the schools to deal with.

"The cyber-bullying it tends to be an extension: so somebody who is physically or verbally saying something to you at school, they will extend it through the cyber-bullying.

"But it tends not to be cyber-bullying on its own.

"Cyber-bullying, from our point of view, we deal with how a schools handles bullying.

"If it's cyber-bullying and it's only happening outside of school, it's slightly less clear the school's role in that".