Leaked emails from the UK ambassador to the US describe President Donald Trump's administration a...

Leaked emails from the UK ambassador to the US describe President Donald Trump's administration as “incompetent,” “inept” and “insecure.”

The memos, published by the Mail on Sunday, note that the White House has become “uniquely dysfunctional” under President Trump and question whether it “will ever look competent.”

There has been no comment from the White House – while the UK Foreign Office has labelled the leak “mischievous.” 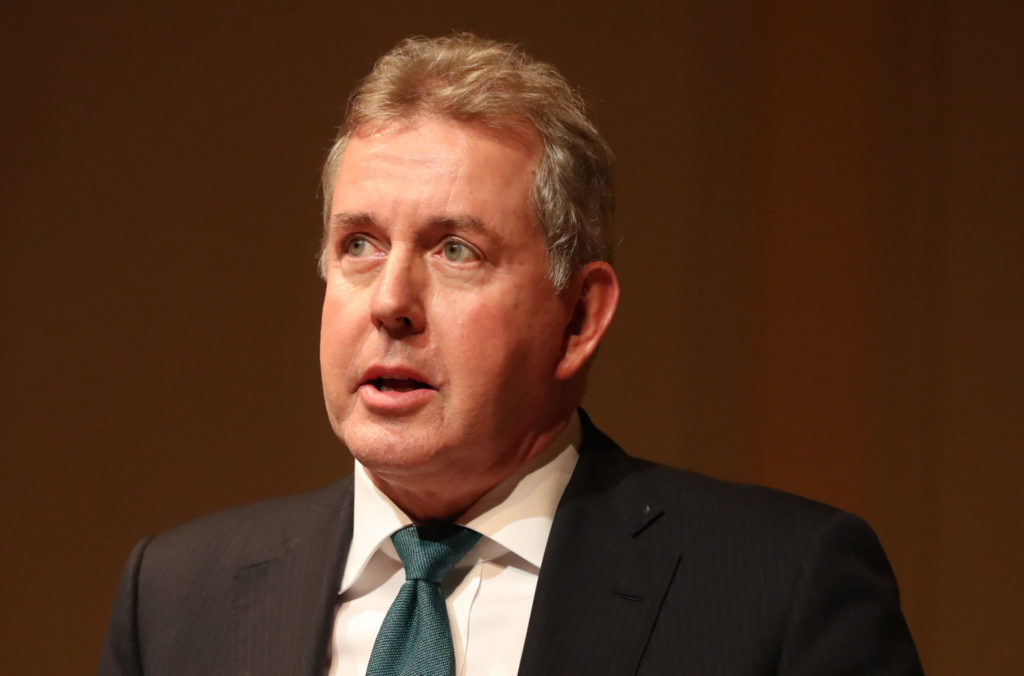 The memos outline Ambassador Darroch’s assessment of the Trump administration from 2017 to the present.

In one of them, he suggests that in order to communicate with the president “you need to make your points simple, even blunt.”

In one of them he labels US policy on Iran “incoherent” and “chaotic” questions President Trump’s publicly stated reason for calling off a retaliatory airstrike against Tehran following the downing of a US drone.

President Trump claimed he called off a planned airstrike with minutes to spare because of the potentially high number of casualties; however, Ambassador Darroch said the explanation “doesn't stand up.”

He suggested it may have been motivated by President Trump's focus on the 2020 re-election campaign and his previous promises not to involve the US in foreign conflicts.

He said it was “unlikely that US policy on Iran is going to become more coherent any time soon” as “this is a divided administration.” 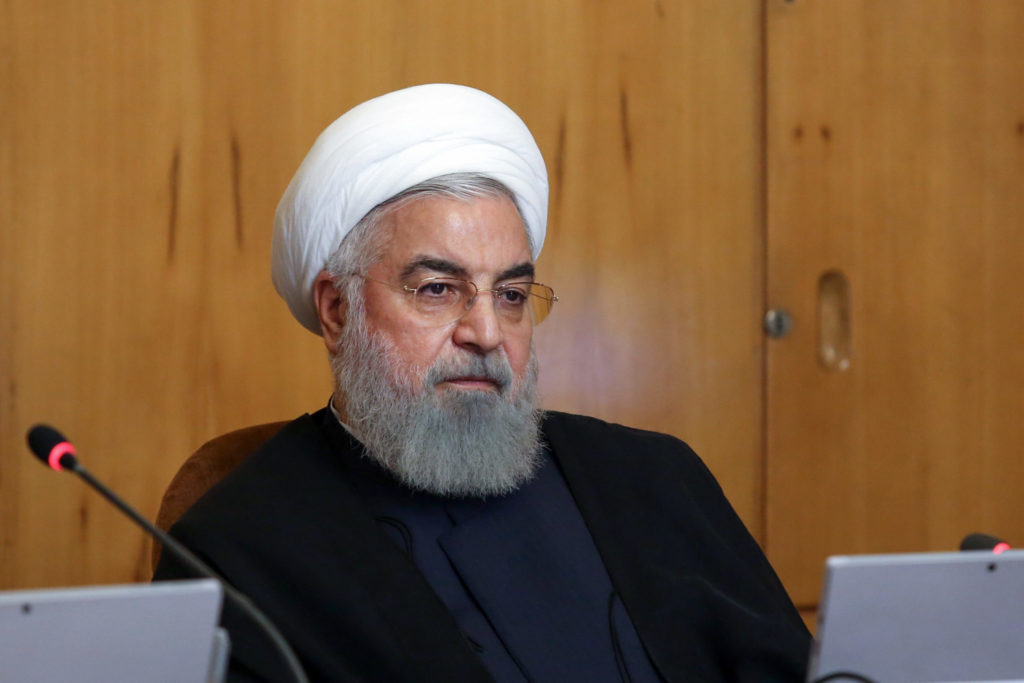 This morning a spokesperson for the UK Foreign Office said: “The British public would expect our ambassadors to provide ministers with an honest, unvarnished assessment of the politics in their country.”

“Their views are not necessarily the views of ministers or indeed the government but we pay them to be candid – just as the US ambassador here will send back his reading of Westminster politics and personalities.

"Our team in Washington have strong relations with the White House and no doubt [...] these will withstand such mischievous behaviour."

US officials have not yet commented on the leaked memos.