Figures show 77 passports were cancelled due to fraud in 2019

According to Freedom of Information figures released to Newstalk, 32 were passed on to Gardaí to look into further.

These new figures show the Passport Office investigated over 3,500 cases of suspected passport fraud in the space of three years. 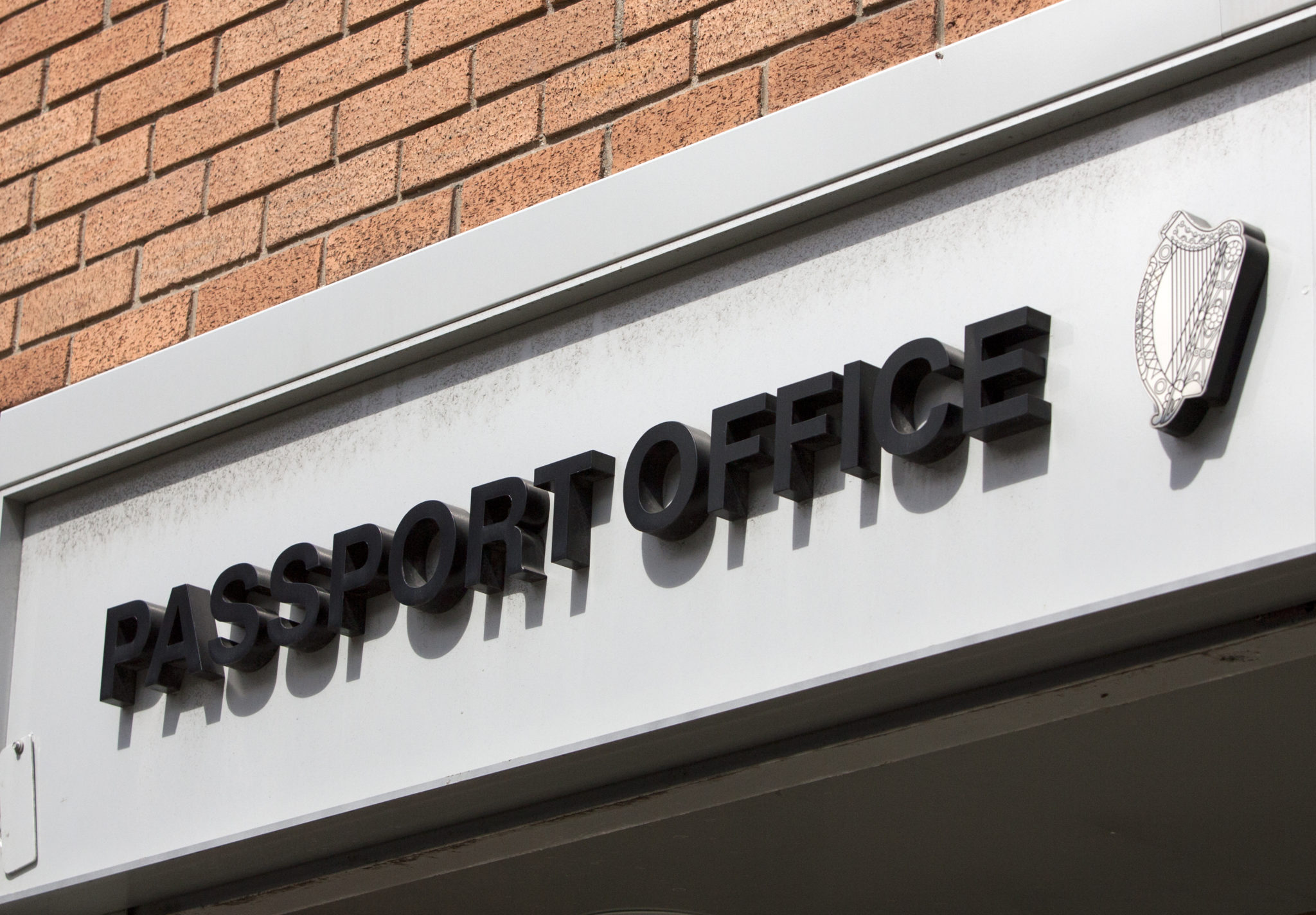 The Dublin Passport Office is seen in May 2012. Picture by: Sam Boal/RollingNews.ie

Some 119 of these cases were referred on to the Gardaí for further investigation - including 32 last year.

"Because the technology that's used to make modern Irish and European passports is so advanced, it's almost impossible to counterfeit a passport by making a completely fake passport.

"It's also very difficult to forge a passport by altering a genuine passport.

"Fraudsters are much more likely to use counterfeit photocopies of a passport - where they alter a photocopy when they're, say, opening a bank account or engaging in money laundering".