1,877 learners got penalty points for this offence between January and July

An average of nine learner drivers get penalty points every day for not being accompanied by a fully qualified motorist.

According to Freedom of Information figures obtained by Newstalk, almost 1,900 were penalised in the first seven months of this year.

It is against the law to drive unaccompanied on a learner permit. They must have a fully qualified driver with them in the car at all times. 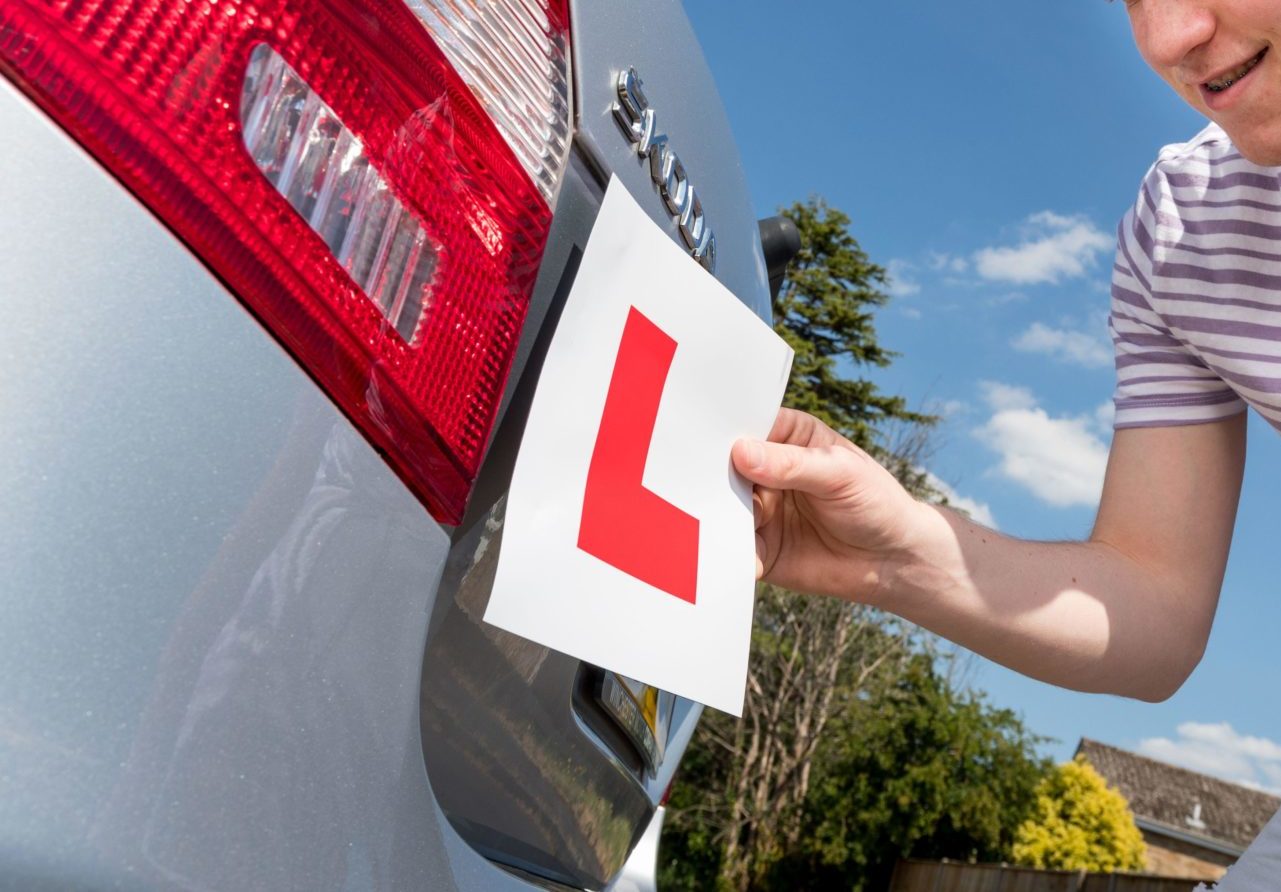 If not they face having their vehicle impounded, as well as a fine of up to €1,000 and up to four penalty points.

1,877 learners got penalty points for this offence between January and July.

Brian Farrell from the Road Safety Authority (RSA) said they are running the risk of being put off the road.

"For ordinary drivers, if they get 12 penalty points over a three year period, they face disqualification.

"But for learner/novice drivers, that threshold is seven points.

"They really are playing fast and loose with their licence: learner drivers/novice drivers really need to think hard about the consequences of reaching that seven penalty points threshold and being disqualified."

238 learners got penalty points for holding a mobile phone while driving in the first seven months of this year.

Over 700 Tusla employees have left the agency in 21 months