Alan Kelly has resigned his position as leader of the Labour Party. Speaking outside Leinster Hou...

Alan Kelly has resigned his position as leader of the Labour Party.

Speaking outside Leinster House this evening he said he was yesterday informed by party members that they no longer had confidence in his leadership.

He said he was surprised at the news but accepted it immediately.

Deputy Kelly also said he ‘deeply regrets’ the party’s failure to improve its standing in the opinion polls since he became leader.

An emotional Alan Kelly confirms his resignation as Labour leader saying the parliamentary party lost confidence in him “which came as a surprise” pic.twitter.com/ZiKfg7x0BQ

“Tonight, I am announcing that I am resigning as the leader of the Labour Party,” he said.

“I was advised by my Parliamentary colleagues on Tuesday morning that they had lost collective confidence in my leadership. This was a surprise to me, but I accept the decision immediately.

“We had a number of frank discussions in recent weeks if I am being honest, especially over the last week or so.

“I have to acknowledge that we haven’t been able as a party to move on in the opinion polls and I have deep regret about that.”

“If you’d the choice between saving the Labour Party and saving the world, the world would be easier” quips Kelly pic.twitter.com/PsRVurjVnM

Deputy Kelly was elected party leader with 55% of the vote in April 2020 - beating of the challenge of the party’s current education spokesperson Aodhán Ó Ríordáin.

The Tipperary TD said he would have appreciated the chance to contest a general election as Labour leader – noting that he never lost an election internally or externally.

He said he had “made my share of mistakes” in his time as leader – but insisted he worked “around the clock” since taking on the position.

He will be remaining on as a TD and plans to contest the next election.

A process for selecting Deputy Kelly's replacement has yet to be put in place. The Labour Parliamentary Party is due to meet this evening where they will decide next steps.

On The Hard Shoulder this evening, former senior Labour Party member Fergus Finlay said he was “stunned” at the news.

“I mean it is a complete bolt from the blue,” he said.

“It appears, from the little I have been able to find out, that this is a decision he has made himself – there hasn’t been a heave or a vote of no confidence or anything of that sort but it is very shocking and from Alan Kelly’s point of view, very sad.

“You want to succeed in politics and you want to contribute and so on. He believed, I think, that he could turn the party’s fortunes around. He applied all his energy to do it, but it hasn’t worked and I guess he knows it hasn’t worked. He can see that himself.” 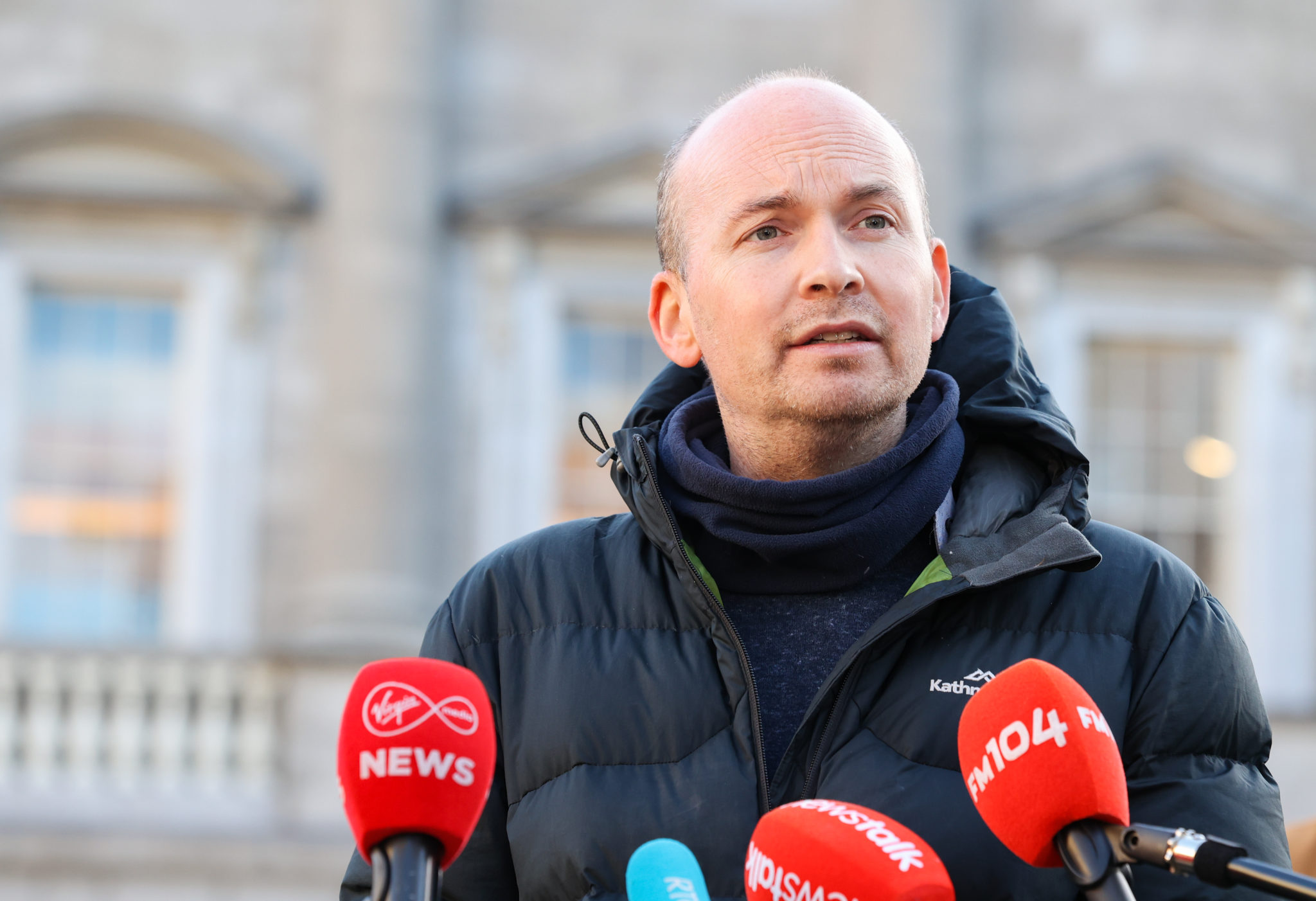 Also on the show People Before Profit TD Paul Murphy said he “won’t be shedding any tears” for Deputy Kelly.

“For me and for a lot of people, Alan Kelly will be forever the minister responsible for the implementation of water charges,” he said.

“He was a minister of austerity in the Fine Gael/Labour Government and he has an important responsibility for the housing crisis we are now suffering.

“He was Minister for Housing in the Government that built the lowest number of houses in decades and actually crafted the legislation that gave the tax benefits to the REITS - the vulture funds - encouraging them to come into this country with the crisis we now see.”

“So, I don’t shed any tears for Alan Kelly losing his power.”