Middle ranking Gardaí have warned that they were not given enough training or guidance on policing COVID-19 restrictions.

A new survey from Association of Garda Sergeants and Inspectors (AGSI) survey found that most members do not believe Garda management made their welfare a priority during the outbreak.

The survey also finds that 94% of AGSI members believe the enforcement of restrictions has become more difficult with each phase of reopening.

AGSI General Secretary Antoinette Cunningham said members were not given enough training on how to police the restrictions when they were introduced.

“We were left without adequate guidance and training and relied on the media to ask questions about how Gardaí would police COVID-19 regulations,” she said.

“The initial guidance for policing experienced an unacceptable delay. Confusion still reins on whether it is liquor licensing laws or health regulations that are to be enforced by our members.”

On Newstalk Breakfast this morning, she said gardaí were confused about what they were being asked to do when they were told to inspect pubs last weekend.

“Our members were confused when asked to inspect licensed premises,” she said.

“Are they inspecting them for abuse of liquor licensing laws? Or are they doing checks on sanitation, social distancing and PPE equipment of staff etc.?

“So, what we are saying is that guidelines need clear instruction, members need to be trained in them and if they are being asked to police something, clear guidelines on what is required should be set out for them.” 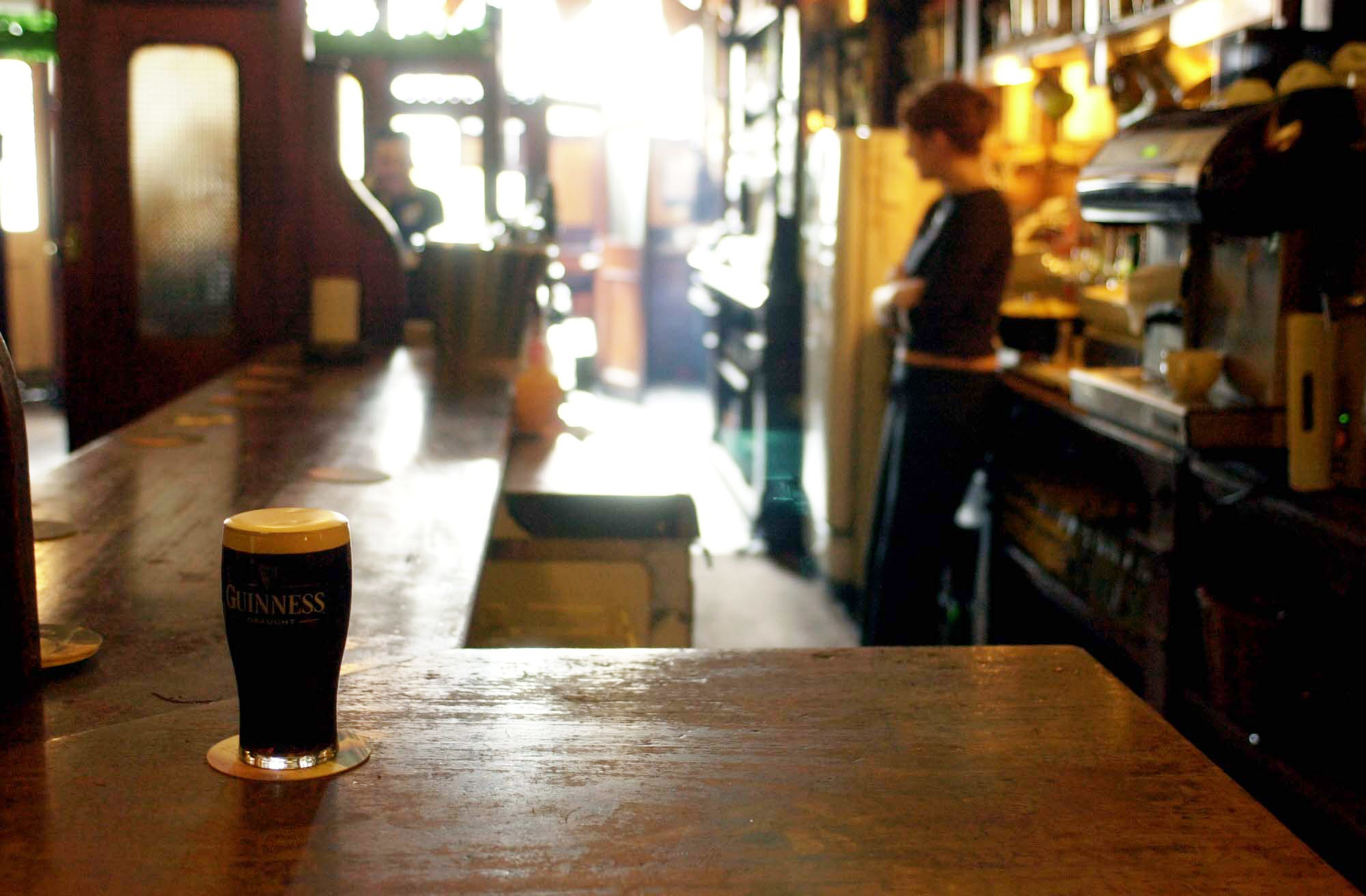 She said the Government and Garda management must provide operational guidelines on policing the restrictions into the future.

The survey was carried out in mid-June and was published this morning to coincide with the meeting of the AGSI National Executive in Portlaoise today.

It found that members do not believe management made their welfare a priority. They also would have welcomed increased PPE for themselves and for the public.

The majority would like to see the new spit hoods retained after the emergency is over. 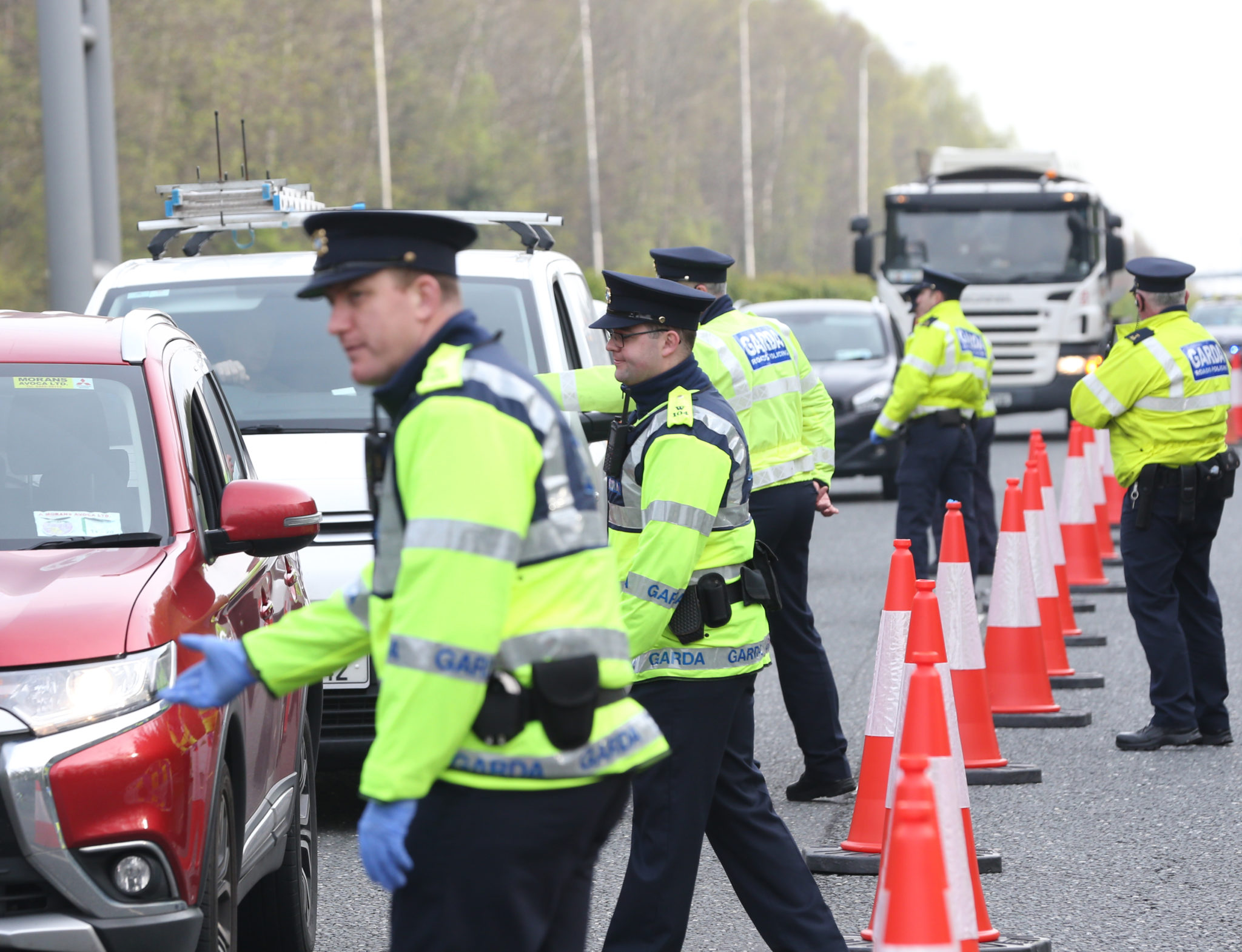 It found that member’s interaction with the public was “highly positive” throughout the outbreak, with a “greater sense of community policing and connectedness.”

Members reported a need for Garda Management to provide better support around childcare and self-isolating facilities.

They are “overwhelmingly happy” with the new 12-hour roster system.

Ms Cunningham said there are many lessons authorities can learn from the survey.

“Until there is a vaccine we will have to live with the virus and policing restrictions may become a feature of our work in the short term,” she said.

“We are all conscious of the challenges that remain in policing this pandemic and are guided by the advice and cautions issued by National Public Health Emergency Team in relation to a possible second waves.

“We would ask Garda Management and the Department of Justice to consider the results of this survey from a lesson learned point of view, and to consider the views of Sergeants and Inspectors when introducing or improving operational policing measures.”