The airline said the new uniforms are the culmination of a re-brand, which started in 2018.

The airline’s first uniform update for 22 years will see its 4,000-strong workforce decked out in green and dark navy options.

Ms Kennedy also designed the airline’s previous uniform, which was unveiled in 1998.

In all, 25 garments have been designed to give employees a greater variety of styles. 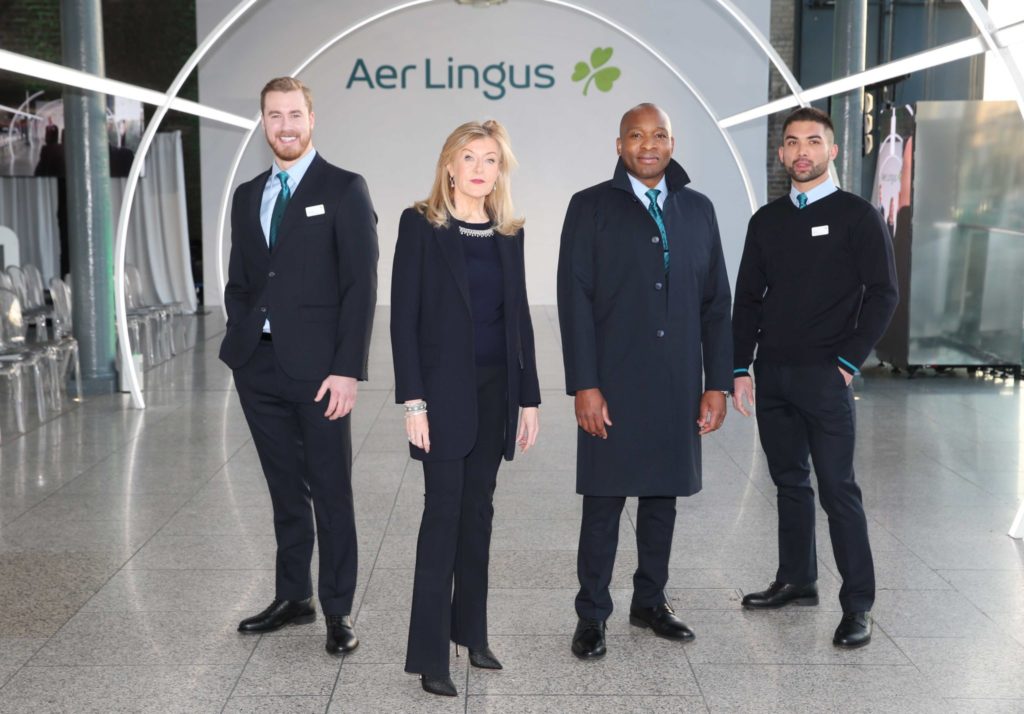 Notable changes include the addition of trouser and dress options, new jacket and coat designs for male crew, and easy-care shirts and blouses for all.

Speaking at the announcement, Aer Lingus CEO Sean Doyle said: "As with our logo and livery, our new uniform needs to reflect the modern, international airline that Aer Lingus is today; while also ensuring that our unique identity is retained and our values as an airline are reflected.

"[Fashion designer] Louise Kennedy has achieved that in the uniform that we are unveiling today, and it is the final step in a process that has seen over 500 points re-branded over the last 12 months." 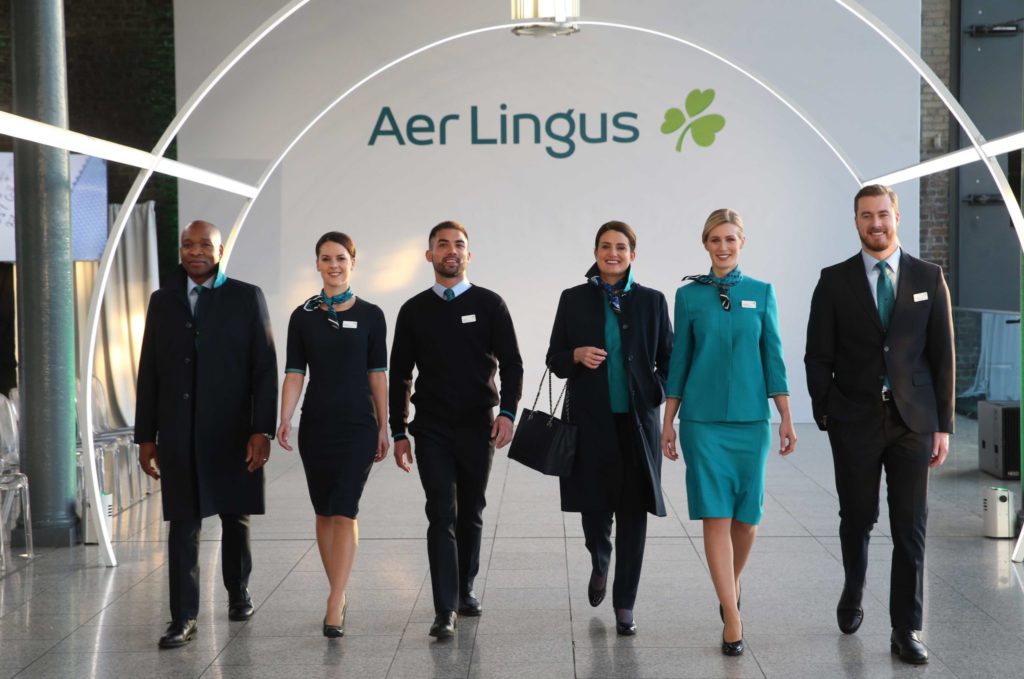 Ms Kennedy said: "We were honoured to be chosen to design the new Aer Lingus uniform.

"The brief from the airline was very clear and we were confident we could deliver a modern and stylish capsule collection which would endure for several years.

"The results reflect extensive engagement and inputs from the ground and cabin crew members.

"Importantly, over the past two years, we had constant support from Aer Lingus to remain true to our designs that allowed for more uniform options and the use of innovative fabrics."

The new uniforms will be worn by over 4,000 cabin and ground crew around the world from February 10th.

Our new uniform - live from the runway https://t.co/d4HoORslnt