Two men who made allegations of sexual abuse against Michael Jackson in a 2019 documentary have b...

Two men who made allegations of sexual abuse against Michael Jackson in a 2019 documentary have been given the go-ahead to pursue claims against two of the late singer's companies.

Wade Robson and James Safechuck described in graphic detail - in 'Leaving Neverland' - how they were befriended by Jackson and allegedly abused from the ages of seven and 10 in the early 1990s.

The pop star died in 2009, and his family has denied the accusations made in the documentary.

His estate has also criticised the documentary - describing it as a "tabloid character assassination" that the star had "endured in life and now in death".

On Friday, an appeals court in California ruled the pair could pursue their claims - against MJJ Productions and MJJ Ventures - because of a change in state law.

A lower court had dismissed lawsuits brought by the two, because under California law claims of childhood sexual assault had to be filed before an accuser's 26th birthday.

A change in the law, which came into effect on January 1st 2020, now extends the period until an accuser's 40th birthday. 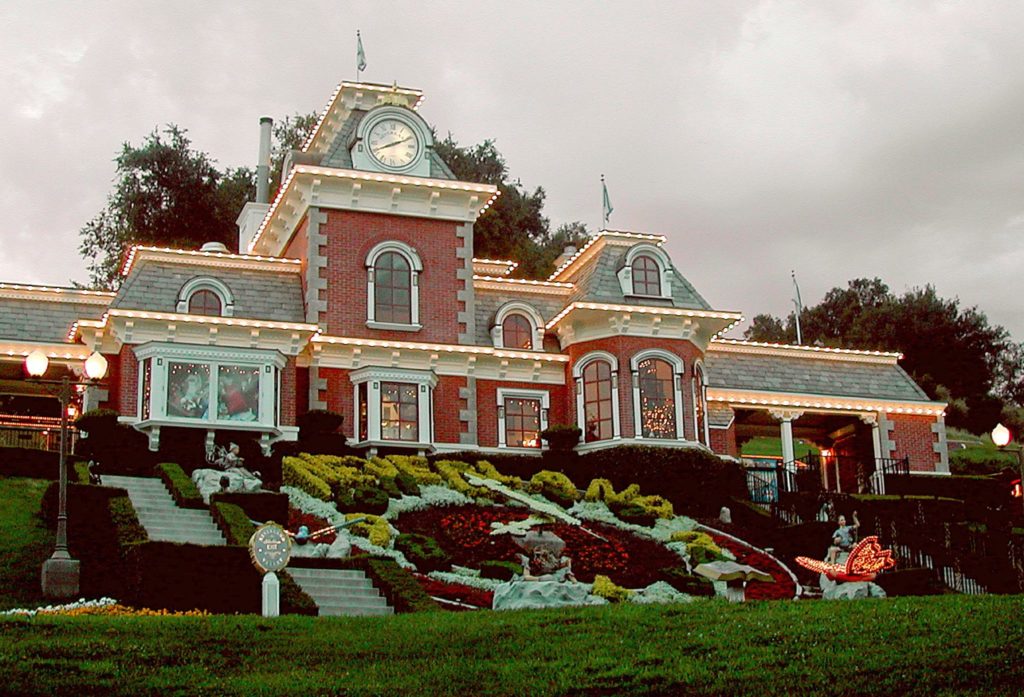 The picture shows the train station of the Neverland Ranch near Santa Barbara, California in 2003 | Image: C3396/DPA/PA Images

"We are pleased that the court has recognised the strong protections California has put into place for sexual abuse victims under the state's new law extending the statute of limitations," said the men's lawyer Vince Finaldi in a statement after the ruling.

"We look forward to sharing the facts of the terrible abuse of James Safechuck and Wade Robson with a jury."

A lawyer representing Jackson's estate said he was confident both lawsuits would be dismissed.

The appeal court said it was not ruling on the truth of the allegations, which it said involved accusations of "a disturbing years-long pattern of child sexual abuse by international superstar Michael Jackson".

In 2005, Jackson was acquitted on charges of molesting a different boy, a 13-year-old, at a trial in California.

He had always denied any allegations he was involved in abusing underage boys.