The family of one of Ireland’s newest Olympic medallists have said they are incredibly proud of her “unbelievable achievement.”

The medals are Ireland’s first at this year’s games – with Irish interest in the rowing to continue when Sanita Puspure and the dup of Paul O’Donovan and Fintan McCarthy taking to the water in the coming hours.

On The Hard Shoulder this evening, Fiona’s twin brother Alan said the family are still pinching themselves this morning.

“It’s mental, I was watching it last night - watching it through my fingers - it was really nerve-racking and then woke up this morning I like, Jesus did that actually happen,” he said.

“It’s crazy. I’m so proud of her – what an unbelievable achievement.” 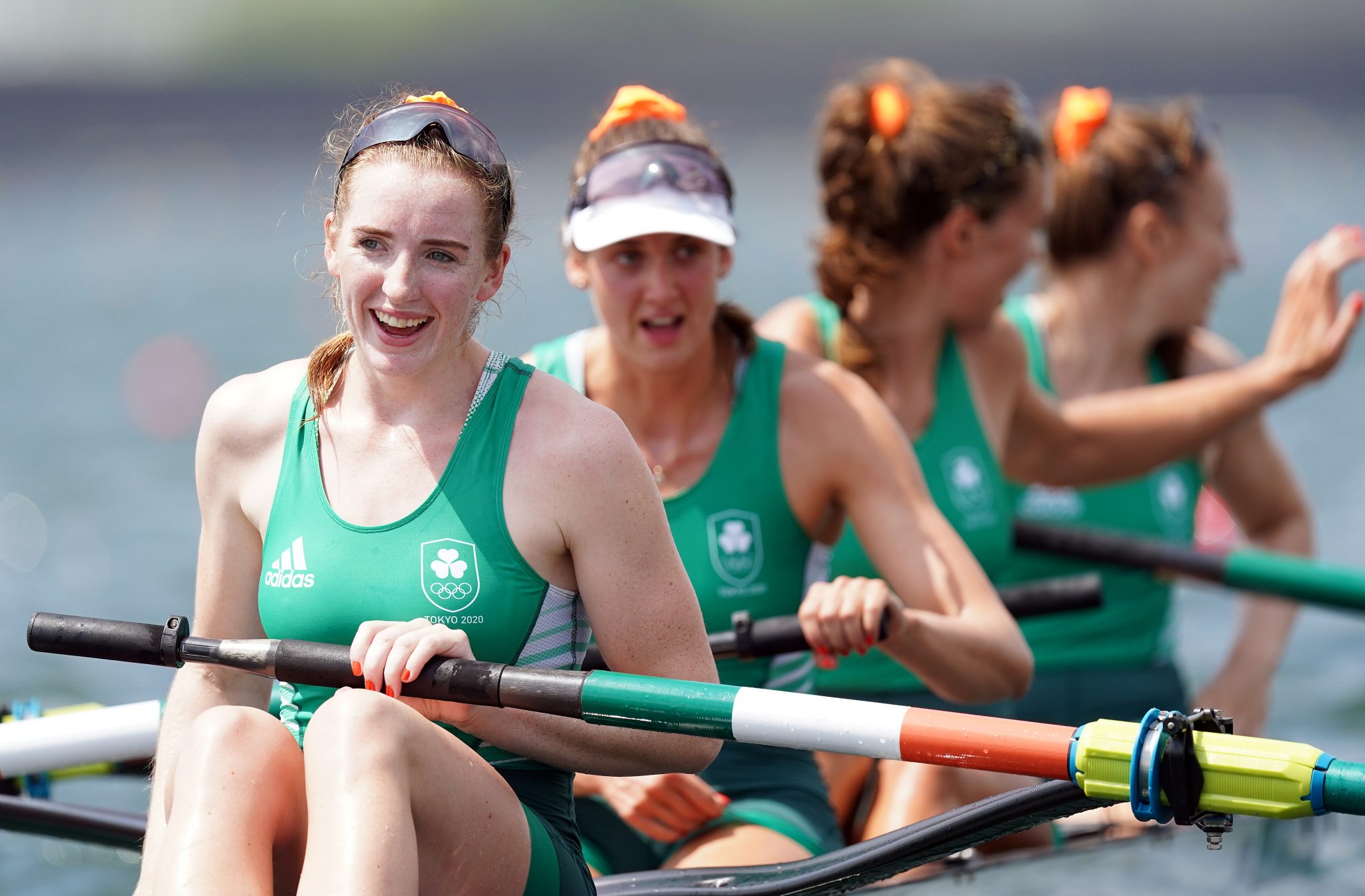 He said the whole family was celebrating late into the night, noting that “someone trying to get an interview there this morning and we were all asleep”.

“We were saying in the house there, she is forever going to be known as Fiona the Olympian,” he said. “The bronze medal Olympian.”

“I’ll be telling my future kids that their auntie is an Olympian.”

He said the family were less than convinced when Fiona first said she wanted to get into rowing.

“I started rowing first and then a few of her friends from secondary school were doing it and she wanted to take it up and we were all kind of laughing at her,” he said.

“Myself and dad were … she was saying I am going to go rowing and we were all like no, definitely you won’t be able for it, you’ll go out on the water there one weekend, you’ll come back with a few blisters and that will be you done.

“We were all like no way can she handle this at all but she got better, she excelled year after year and now she has gone next level.”

A big party awaits when the team arrives home from Tokyo.

“We are going to try and do something at the house for her, get the family and cousins around,” he said.

“There are a lot of aunties and uncles that want to see her and we obviously all want to see the medal as well.

“I was face-timing her last night and she showed me the size of the medal. She had the bite of the medal and it is unbelievable – just massive.”