Over 5,000 people attended an event in the 3 Arena today on the subject of a united Ireland. The ...

Over 5,000 people attended an event in the 3 Arena today on the subject of a united Ireland.

The event held by non-profit organisation Ireland's Future had speakers including politicians and activists, all discussing the challenges and opportunities a united Ireland might pose.

The country's relationship with the monarchy, the flag, and commonwealth membership were some of the items up for debate.

"We are a civil society organisation that's working really hard to plan and prepare properly for constitutional change on the island of Ireland."

"If we really want to integrate everyone who calls this island home into a new Ireland, then we need to expand the definition of Irishness to ensure that it embraces the culture and traditional expressions of everyone", Senator Black said.

"No one should be forced to assimilate into a culture that they don't feel part of."

There were no Unionist political representatives on the running order today, although the organisers say they were invited.

Also in attendance was Labour Leader Ivana Bacik who believes that an island under one government must involve Unionists.

"While we are very much a party that aspires as Connollyite Republicans to a united Ireland, we are also very mindful of Unionist sensibilities."

"We are very mindful of the need to ensure consent across the island."

Her party wants a "green and white paper approach" that would include Irish, British and Northern Irish governments "looking at all the very detailed issues that would need to be resolved."

"There's a growing momentum for [Irish unity] certainly in this jurisdiction, and indeed also in Northern Ireland", said Deputy Bacik.

"But I think again, what a united Ireland means will maybe take a very different shape to the shape that some propose."

She described calls for an immediate border poll as "misplaced" and "insensitive". 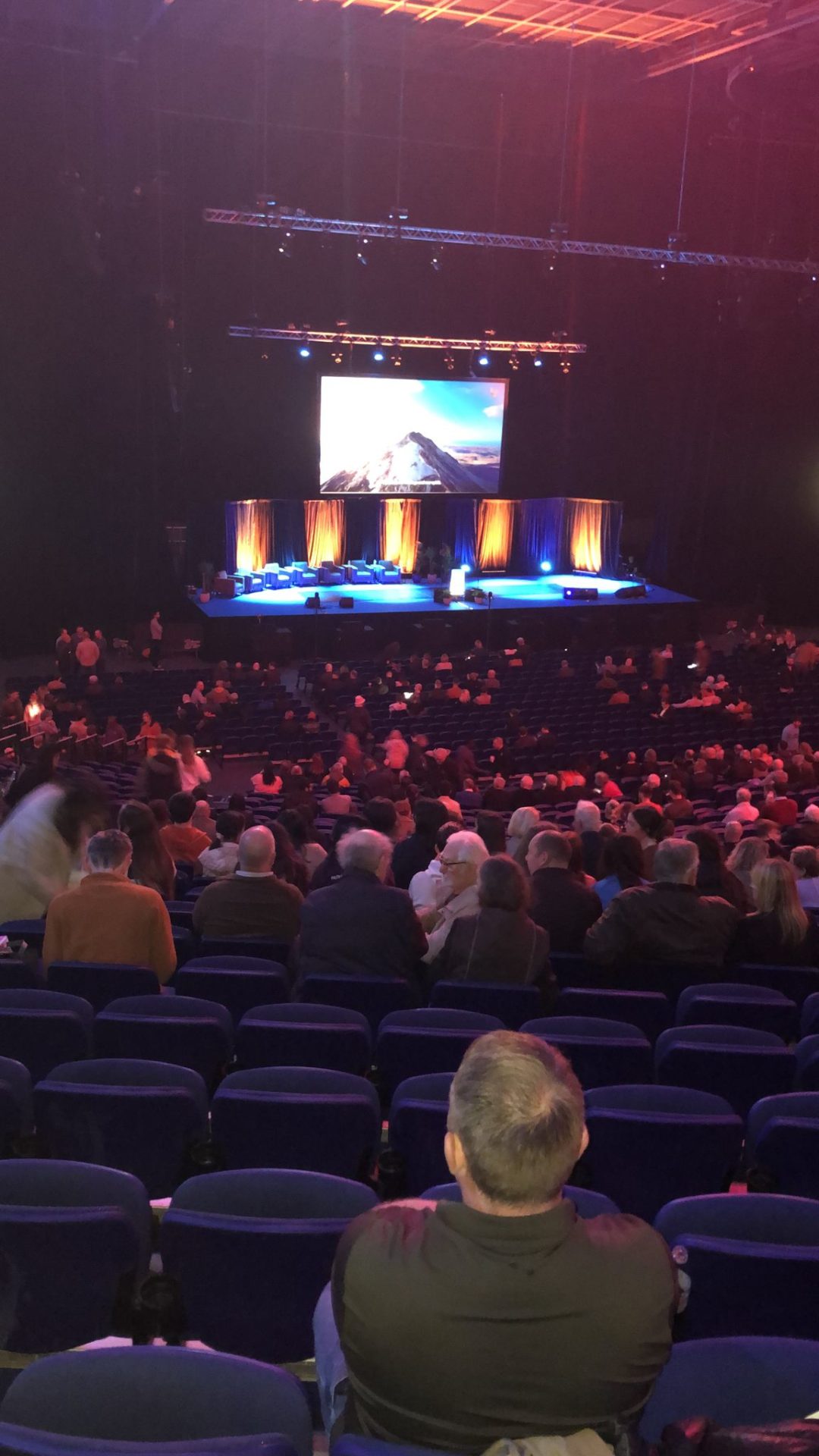 There were also other high-profile guests in attendance.

According to Irish actor Colm Meaney, dispensing with religious doctrine is a major step towards Ireland's reunification.

The Hollywood star said that he has always wanted a united Ireland and he welcomes the change in Church and State relations.

"We were almost a theocracy and ruled by the Catholic Church", he said.

"The fact that we've managed to get away from that so completely I think is hugely significant."