Cocaine can be “just as bad as heroin”, a former drug addict has warned users as he recounted...

Cocaine can be “just as bad as heroin”, a former drug addict has warned users as he recounted his 12 year battle to get off drugs.

Recent figures from Health Board Research revealed that cocaine use among young people in Ireland is the second highest per head in Europe and that between 2015 and 2019 hospitalisations because of the drug soared by 83%.

Cocaine has long been popular among middle-class drug users and many regard it as a ‘safe’ drug to take. However, recalling his battle to free himself from his cocaine addiction, Dan from Sligo said that it could be just as bad as heroin:

“No matter what drug it is, no matter whether it’s cannabis even - one of the other drugs that people say, ‘Ah, it’s only a bit of weed’ - that can be just as bad as heroin,” Dan told Lunchtime Live.

“Because there’s people out robbing to buy weed just as they are to buy heroin.”

Dan began taking drugs when he was 18-years-old and only managed to stop when he was 30. He has been clean for four years now but remembers the trauma of his addiction very clearly:

“It got so bad that I woke up crying, not wanting to live anymore,” Dan said.

“I lost my family members, I lost my kids and my life. Nobody wanted to be around me and I couldn’t see why. 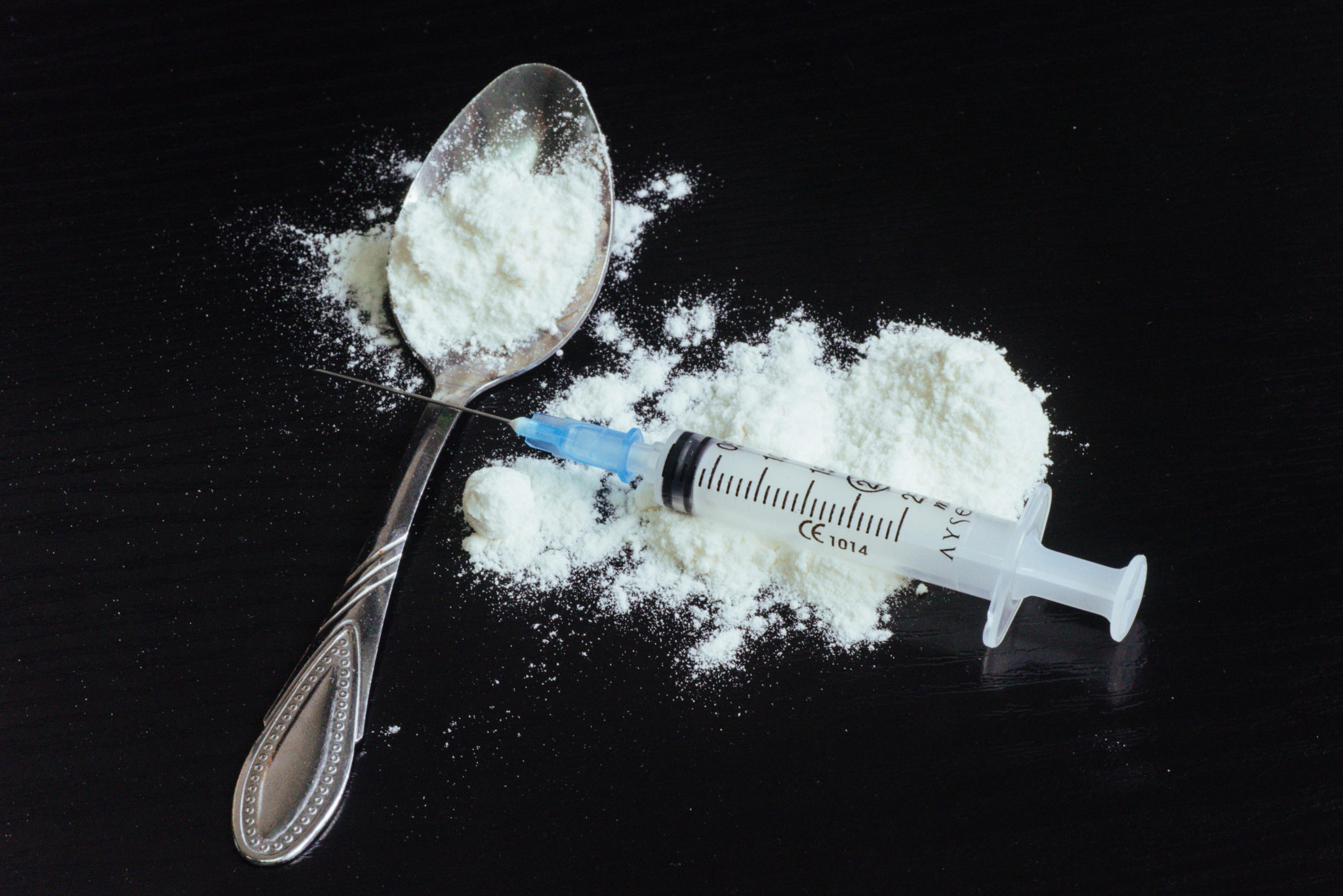 For years he tried to battle his addiction by himself but it was only after he plucked up the courage to attend an AA meeting that he managed to stop using drugs:

“I went to my first AA meeting on a Wednesday night in Sligo,” he recalled.

“And you know what for the first time in my life I listened and I knew that my way didn’t work anymore. I tried my way for years and years and it didn’t work.

“So I liked it so much that I went to another meeting on the Thursday night and I went from there.

“I met these wonderful people that kept telling me, ‘Keep coming back to the meetings!’

Anyone who wants to stop using drugs and is looking for guidance can call the HSE’s Drugs Helpline on 1800 459 459.

Cocaine 'as common as having a cigarette' on nights out