There is a possibility that Irish hospitals may have to take critical COVID-19 patients from Nort...

There is a possibility that Irish hospitals may have to take critical COVID-19 patients from Northern Ireland if its health system faces a surge in cases.

There were a further 896 new positive cases of coronavirus and eight more deaths in Northern Ireland yesterday.

317 people are in hospital there with COVID-19, of which 37 are in intensive care.

The Irish Times report today that Government sources believe such measures could lead to the cancellation or deferral of non-COVID care.

Ultan Power, Professor of Molecular Virology at Queen's University Belfast, said it would be difficult to know as of yet whether Irish hospitals would have to take patients from Northern Ireland.

However, he told Newstalk Breakfast that it may be a possibility.

He said: "Surge capacity in Northern Ireland hasn't really been on line yet, it will depend on whether the numbers with our own restrictions here keep going up.

"If they keep going in the same direction, for example over the last two weeks there's been a doubling in the number of people who have been hospitalised with the virus, then there's a possibility that that may happen.

"But I think there's still capacity within the Northern Ireland system." 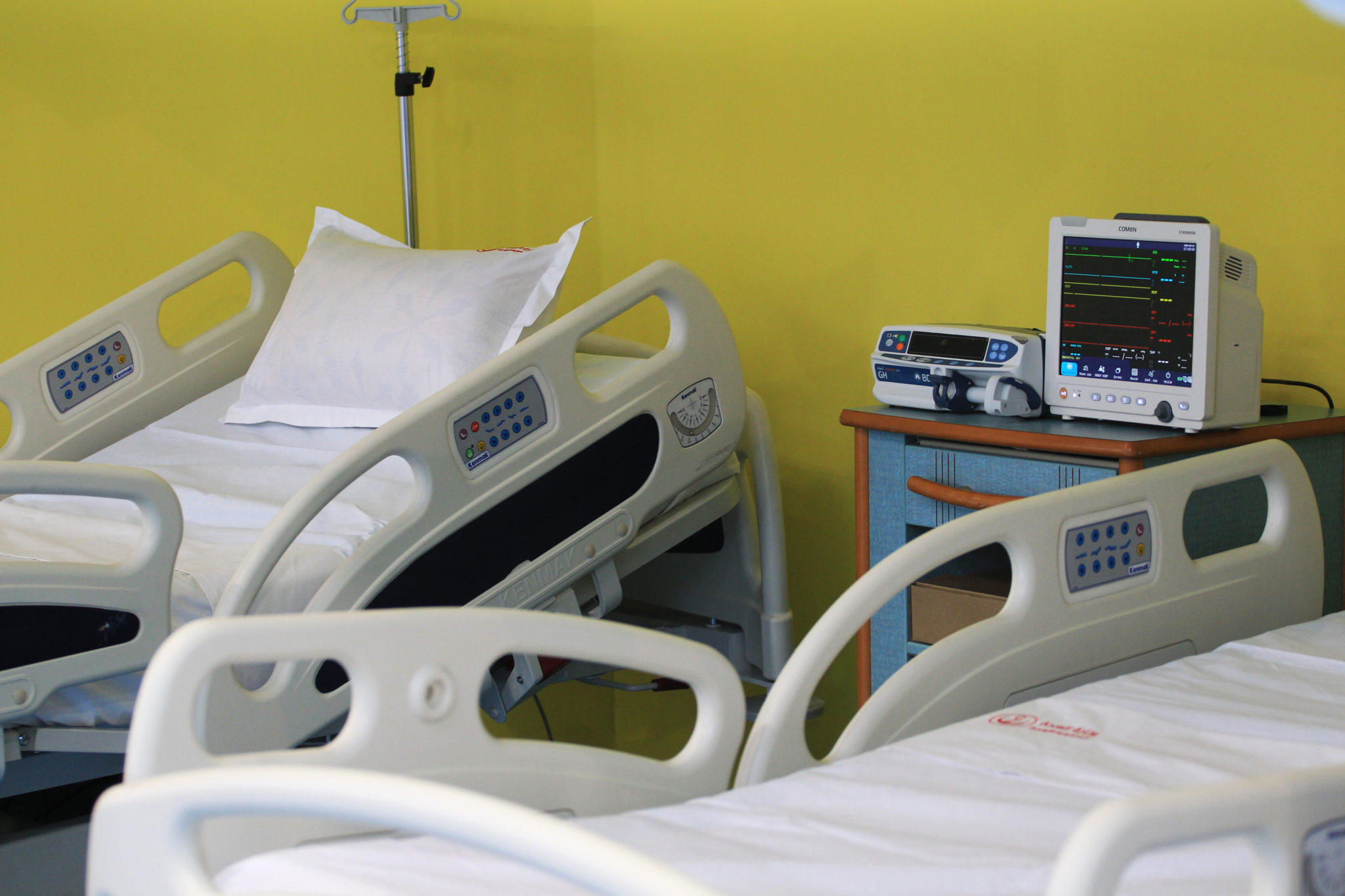 Meanwhile, in the Republic, there were 1,025 new cases of COVID-19 confirmed yesterday, with no new deaths reported.

Professor Power said that "people need to be patient with the numbers" and that we may see to see an effect of the Level 5 restrictions in the next week weeks.

He said: "The lockdown restrictions are obviously going to take some time before they will actually have an effect on the numbers.

"Maybe in the next couple of weeks, in three weeks, then we should begin to see an effect if people are playing ball with the restrictions."

Professor Power said both the number of patients who are admitted to hospital and in ICU are important indicators for how our health service is coping.

He said: "There's a limited capacity to be able to cope with patients in hospital facilities.

"If this becomes a situation where they can't be coped with efficiently and well, that becomes a big concern.

"One thing is the bed numbers, but the other thing over the past week or so here in Northern Ireland is there have been over 1,000 health care workers have been off either from being infected with the virus or self-isolating.

"There's almost a perfect storm in a sense that we have a surge in capacity issues and then healthcare workers are off sick at the same time.

As for the global outlook, Professor Power said "there are some countries heading very much in the wrong direction".

He cited the growing number of cases in Spain, France, Italy, the UK, and the United States as causes for "major concern".

He said there will be even greater problems in the winter when the flu also starts circulating.

However, he said it was a positive indicator that the state of Victoria in Australia has come out of lockdown and that the country may try and achieve zero cases of COVID-19.