Boris Johnson will today resign his position as British Prime Minister. It follows a wave of resi...

It follows a wave of resignations over the past two days – starting with the exit of his Chancellor and Health Minister on Tuesday.

That was followed by the resignations of a flurry of junior ministers and aides, while this morning, the Northern Ireland Secretary Brandon Lewis became the latest to go. 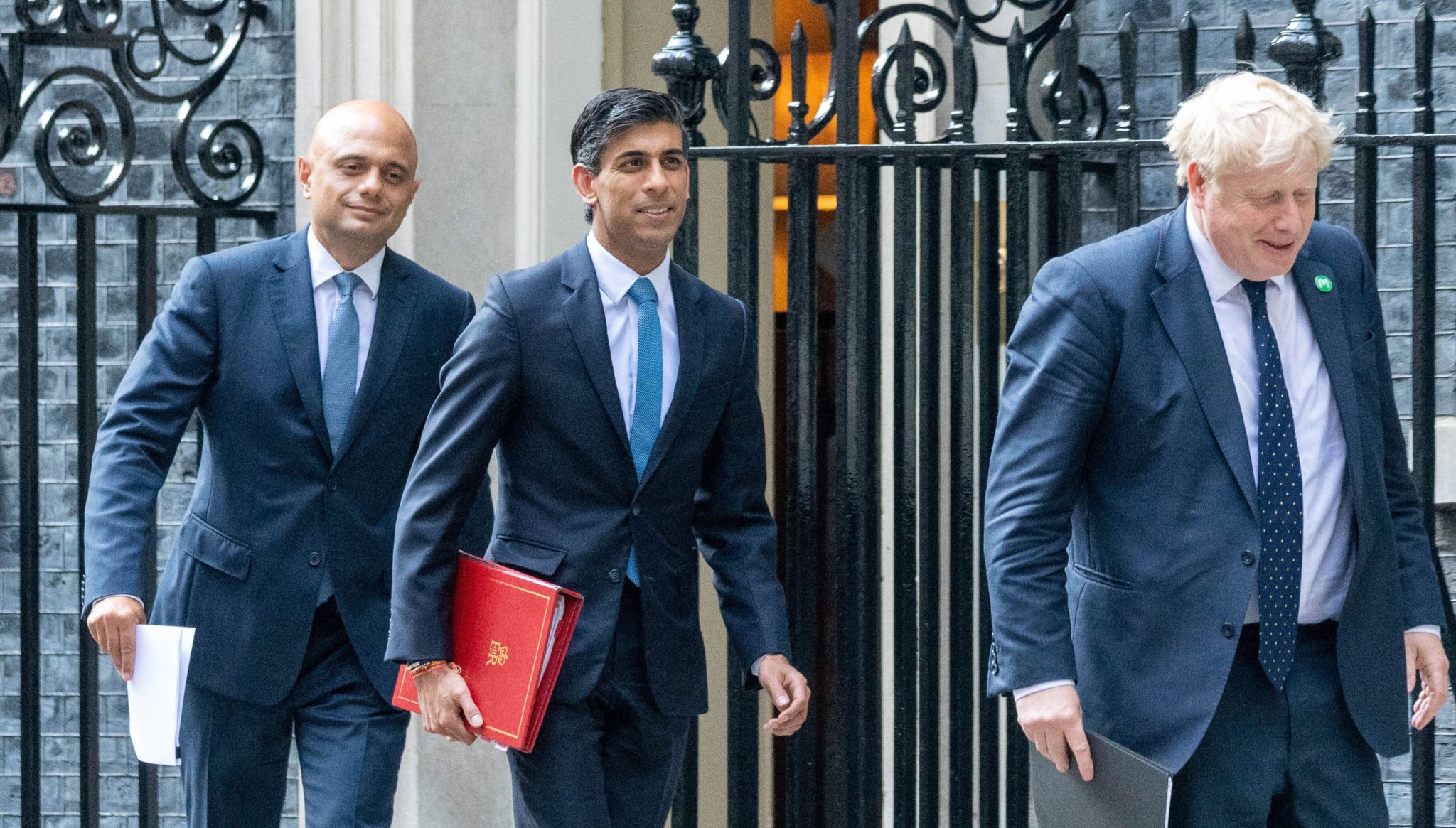 In all, more than 50 members of the Conservative Government resigned in the past two days.

Among them were his newly-appointed Education Secretary Michelle Donelan, who resigned after just 36 hours in the post.

Mr Johnson is to make an official statement to the country later this morning. He is expected to remain on as Conservative Party leader until a successor is elected in the Autumn.

The mass rebellion began after Downing Street admitted Mr Johnson knew about allegations of inappropriate behaviour against former Tory MP Chris Pincher when he appointed him to the role of Conservative Party Deputy Chief Whip in February.

Mr Pincher resigned from the role last week after he was accused of groping two men in a private members club.

It then emerged on Monday that he had already been investigated for his conduct three years ago.

On Tuesday, it was confirmed that Mr Johnson was told about the investigation in 2019, despite Downing Street saying for days that he was unaware of specific allegations against him.

That evening, Mr Johnson gave an interview in which he apologised for making the appointment saying it “was a mistake” and “in hindsight, the wrong thing to do”.

Johnson admits he attended party at Downing Street during lockdown