American bank JP Morgan has been fined €1.6m by the Central Bank of Ireland. The fine is for re...

American bank JP Morgan has been fined €1.6m by the Central Bank of Ireland.

The fine is for regulatory breaches relating to the outsourcing of fund administration activities by JP Morgan Administration Services (Ireland) Limited (JPMAS).

The firm has admitted to three breaches of the Outsourcing Requirements contained in Annex II of Chapter 5 of the AIF Rulebook, and one breach of the Prudential Handbook for Investment Firms 2008.

The breaches varied from between seven months and two years and 11 months during July 2013 to June 2016.

The Central Bank found that the appropriate fine was €2,286,000 - which was reduced by 30% in accordance with the settlement discount scheme.

As a result, the Central Bank says JP Morgan "did not always have a clear understanding of, and controls around, its outsourcing arrangements".

"This undermined the ability of the firm to effectively identify and manage the risks associated with its outsourcing arrangements."

It adds that JP Morgan "persistently failed to remediate the root causes of these failings despite repeated supervisory intervention by the Central Bank over a number of years. This is an aggravating factor in this case."

The Central Bank's director of enforcement, Seána Cunningham, says: "Outsourcing plays a key role in the provision of regulated financial services and it is vital that regulated firms can demonstrate a clear understanding of their outsourcing arrangements, the associated risks and the effectiveness of the governance and risk management measures in place in respect of those arrangements. 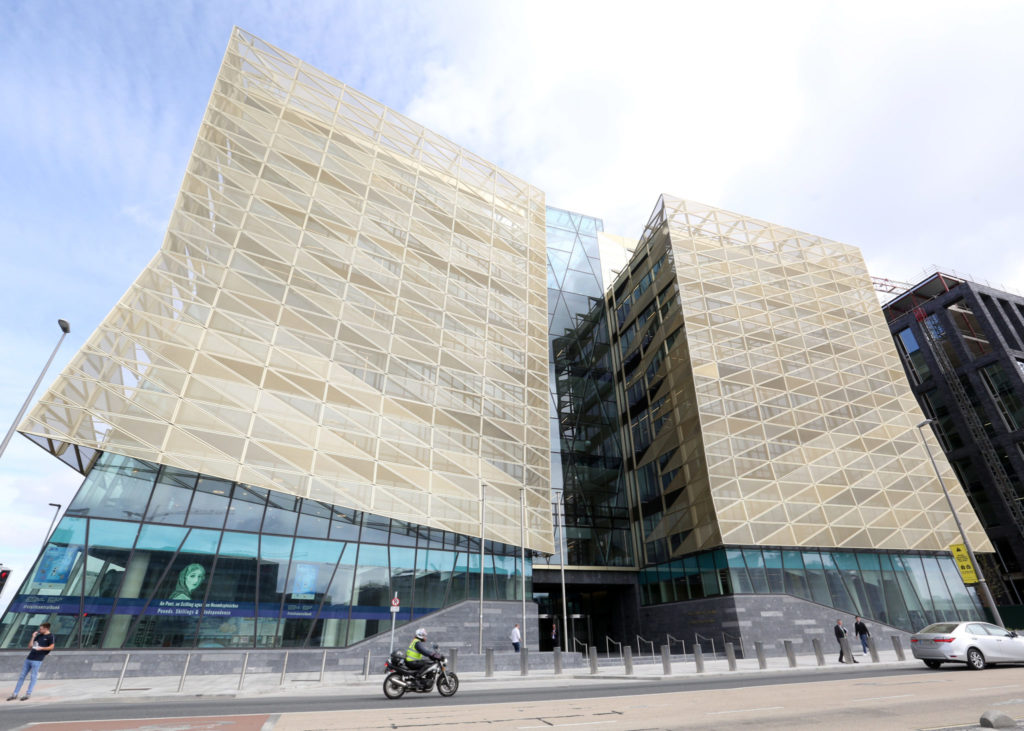 The Central Bank of Ireland in Dublin | Image: Sam Boal/Rollingnews.ie

"This is the first enforcement action taken by the Central Bank against a fund administration firm in relation to outsourcing failures."

JPMAS was first authorised by the Central Bank in August 1996.

Outsourcing is core to the business model of JPMAS, with a significant proportion of its fund administration services currently outsourced.