Lowry and McIlroy to represent Ireland at Olympic Games in Tokyo

Offaly's Shane Lowry and Down native Rory McIlroy will both represent Ireland at the rescheduled ...

Lowry and McIlroy to represent Ireland at Olympic Games in Tokyo

Offaly's Shane Lowry and Down native Rory McIlroy will both represent Ireland at the rescheduled Olympic Games in Tokyo this summer.

There was a delay in the confirmation of the news as qualification for the U.S. Team was still in play heading into the US Open at Torrey Pines last weekend.

A nation can qualify no more than four golfers for the Olympics, and no more than two if any are ranked outside the top 15.

Lowry, who first must defend his Open Championship title at Royal St. George's in July, is currently ranked 18th in the Olympic Golf Ranking which is based on the Official World Golf Ranking.

Spain's Jon Rahm won the weekend major and is top of the rankings but the rest of the leaderboard in California made no difference to the American qualifiers so Justin Thomas, Collin Morikawa, Xander Schauffele and Bryson DeChambeau will go to Japan.

Dustin Johnson is second in the world, behind Rahm, but he said in March that he would turn down the chance to represent his country at the event. 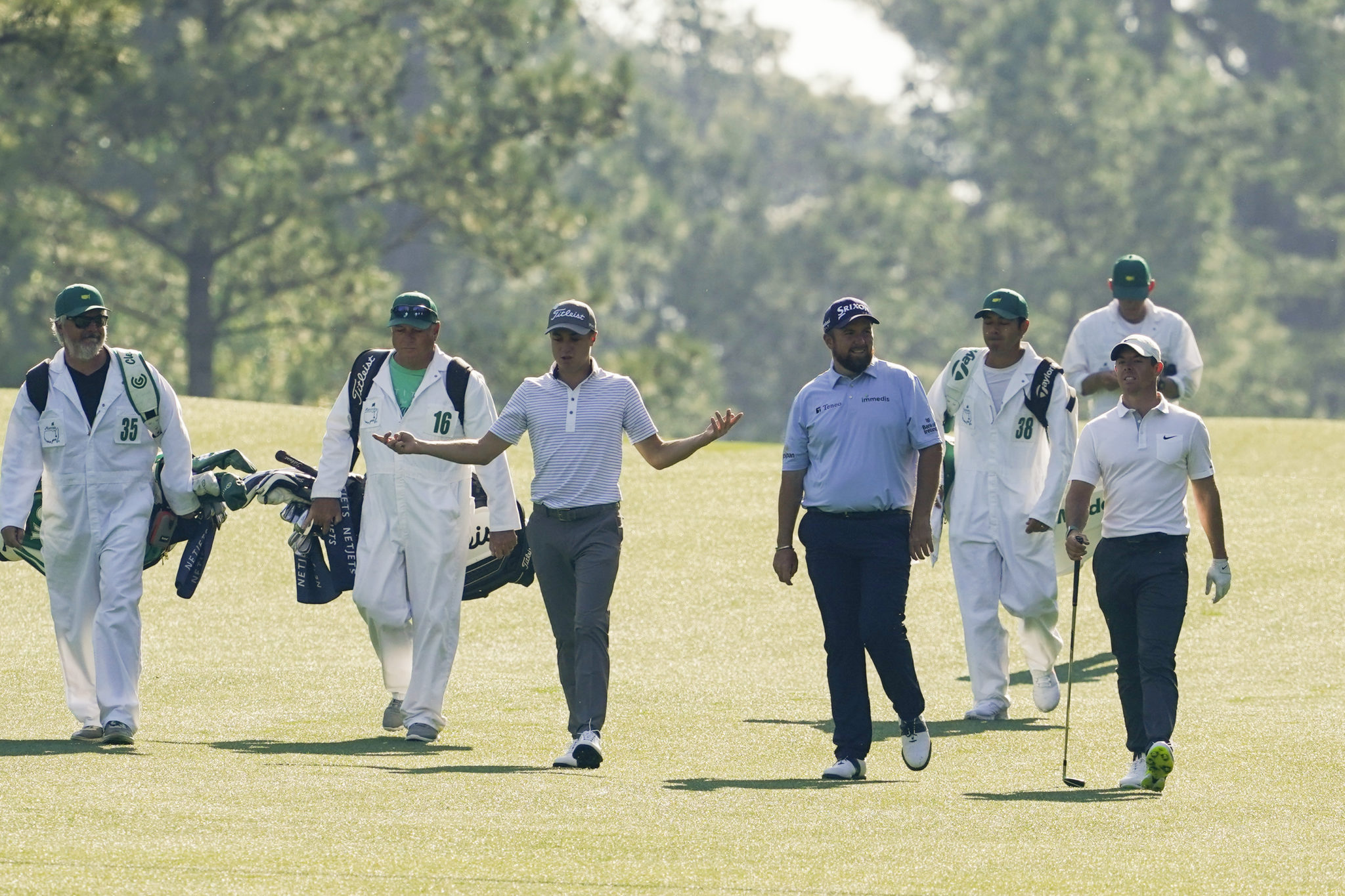 Padraig Harrington and Séamus Power were Ireland's representatives at Rio 2016, the first time the event was played at the Games since 1904 and many of the top players withdrew over concerns over the Zika virus.

Power was tied for 15th while Harrington finished tied for 21st.

McIlroy and Lowry decided not to compete in 2016 and the latter admitted afterwards that he felt a tinge of regret by not going to Brazil.

"I watched the finish to the Olympics on television on Sunday and there was a part of me wished I was there," said Lowry soon after the event.

"I think it was good for the Olympics going forward that we had players like Justin Rose and Henrik Stenson going at it down the stretch and hopefully I’ll be there in 2020 in Tokyo."

The Olympic women’s golf field will be drawn from the Rolex Rankings after the Women’s PGA Championship next week and Irish duo Leona Maguire and Stephanie Meadow look set to compete at their second consecutive Olympic Games.

Maguire and Meadow are currently 26th and 37th respectively in the rankings with the top 60 qualifying. 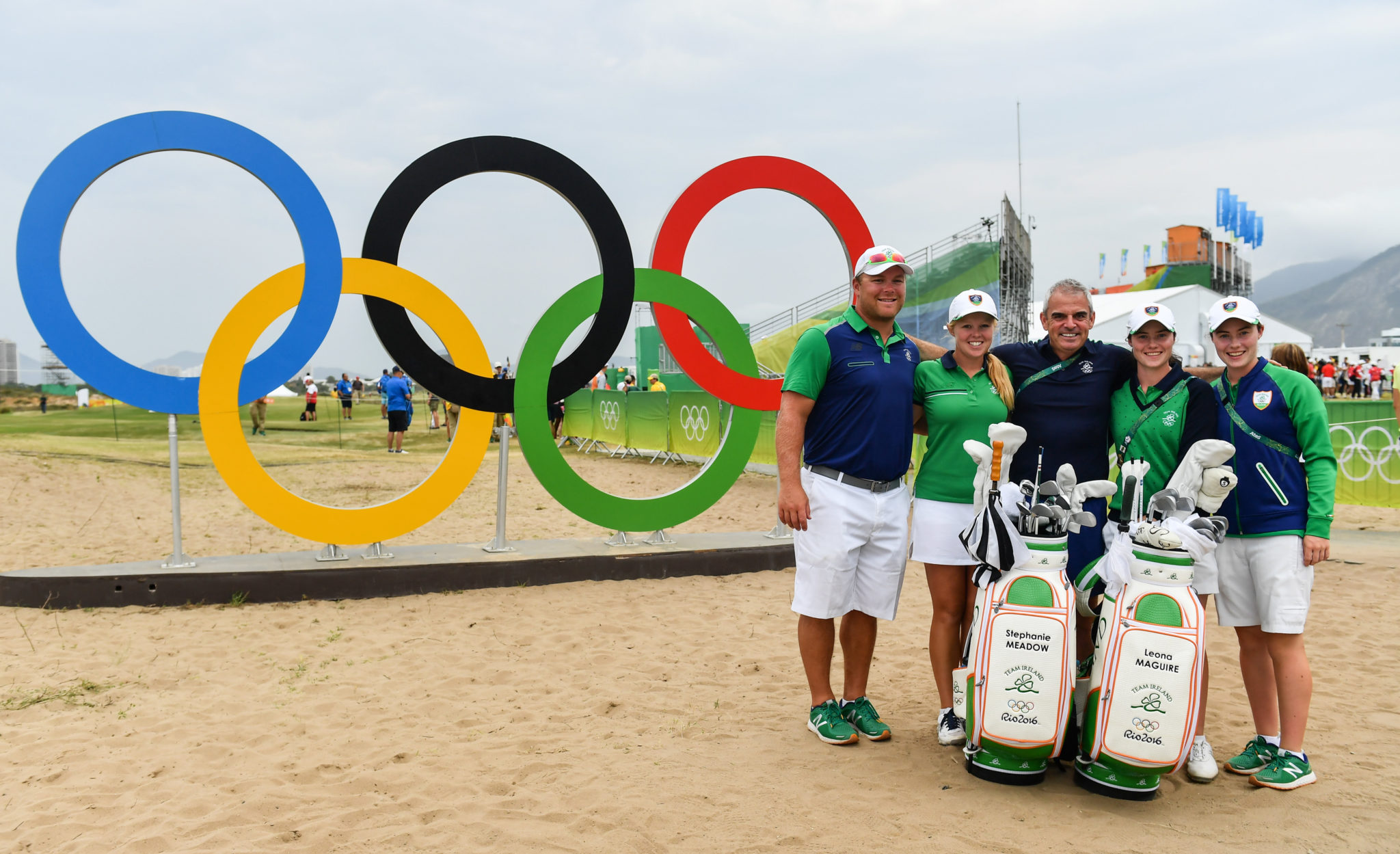