The IRFU is currently investigating the circumstances which saw the Connacht squad forced to change beside bins ahead of their match against Ulster at Energia Park last weekend.

Leinster and Irish rugby's governing body have both apologised, with the IRFU stating they were "appalled" by the "unacceptable location".

“The IRFU and Leinster held their hands up, apologised, and said it won’t happen again,” the former Meath footballer told reporters from the team's training base in Parma.

“It’s sad for the girls as well but I think going forward, things do need to improve. We need to be treated better so we can play better. It’s not something going into a big game like that, performance-wise, you’re just like, 'this isn’t good enough'.

“But I’m glad they apologised and said it won’t happen again and hopefully we can see where they go from there.” 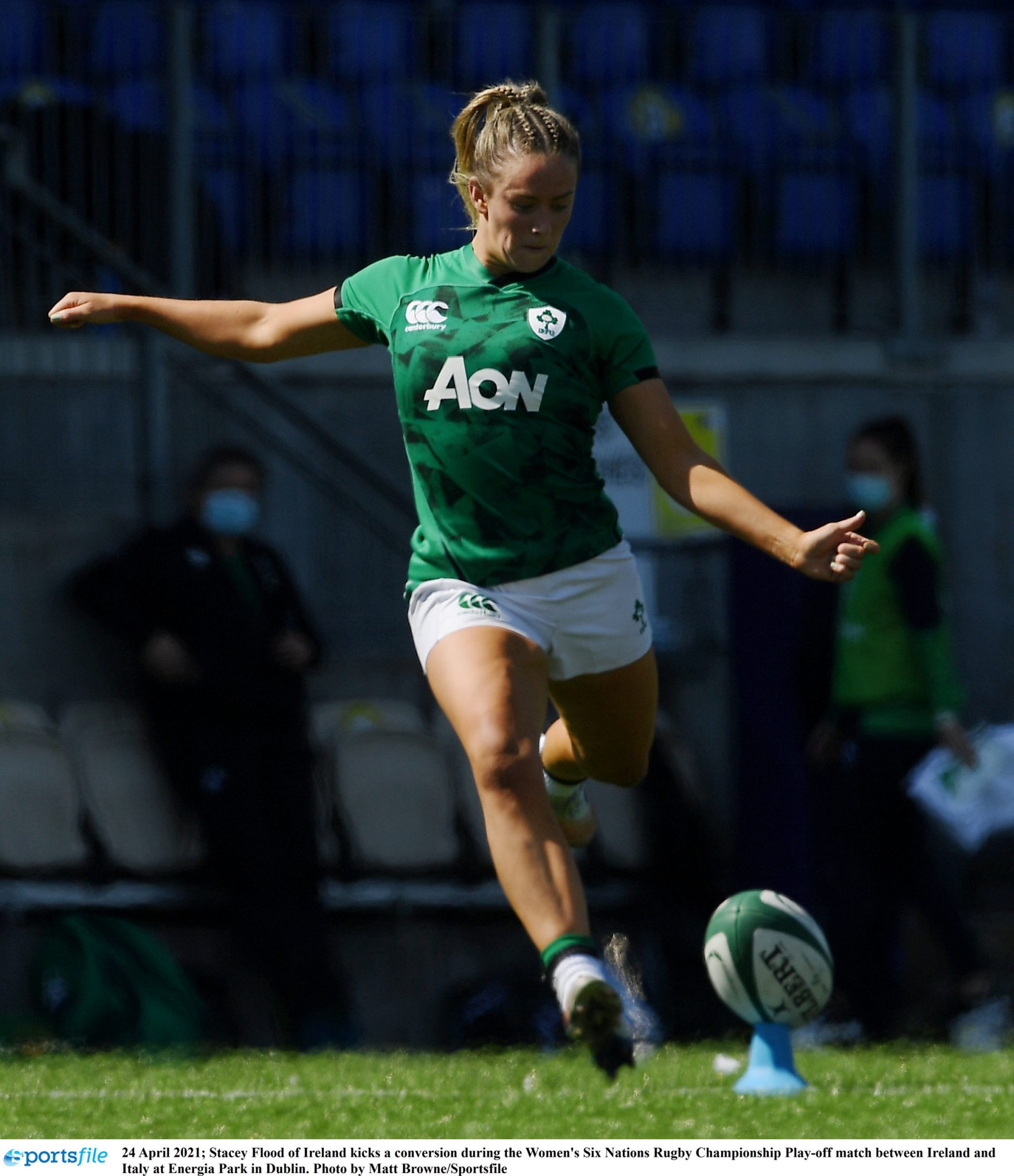 Ireland out-half Stacey Flood has been part of the national 7s programme for seven years and she's also hoping that lessons have been learned from the incident.

"It's good that the accountability has been taken, it has been apologised for. When you see something like that, it's rare that you're going to see it ever again.

"It's out there now and if it happens again, it's going to be a bigger mistake than when it happened the first time.

"I have been in the Irish set-up since I'm 18. I'm now 25 and I can hand on heart say that I've never experienced anything like that in my playing days and it's only getting better the older I've gotten.

"You're actually expecting more now and it's great to see the facilities we have and everything we have behind us.

"It's only going a better way and hopefully clubs and inter-pros can follow in the footsteps of the national team and we can get all the standards driven, so it will work up and work down the way."