Tommy O'Donnell the latest Munster departure as back row retires

Munster flanker Tommy O'Donnell is to retire at the end of the season.  The soon-to-be 34-year o...

Tommy O'Donnell the latest Munster departure as back row retires

Munster flanker Tommy O'Donnell is to retire at the end of the season.

The soon-to-be 34-year old made his provincial debut in 2007, and has made 186 appearances for Munster to date.

O'Donnell was also awarded international honours, winning 13 Ireland caps, the last of which came in a World Cup warm-up win over Italy in August 2019.

“It has been the greatest honour and privilege to represent Munster Rugby for the past 14 seasons," O'Donnell said, "I feel it is the right time for me and my family to step away from rugby and this season will be my last.

“I’m proud to know that I will retire as a one-club man.

"I am confident and content in my decision, having chased the dream from the age of 16 through the youths, underage and academy systems to represent Munster and Ireland."

O'Donnell is just the latest experienced member of Munster's pack to call time on their playing days.

Billy Holland and CJ Stander will both hang up their boots at the end of this season.

O'Donnell was famously unlucky on the injury front. A dislocated hip sustained in a warm-up game with Wales robbed him of a place in the 2015 Rugby World Cup squad.

Despite that, he was a key member of the 2015 and 2016 Six Nations squads, starting in two games of the latter campaign. 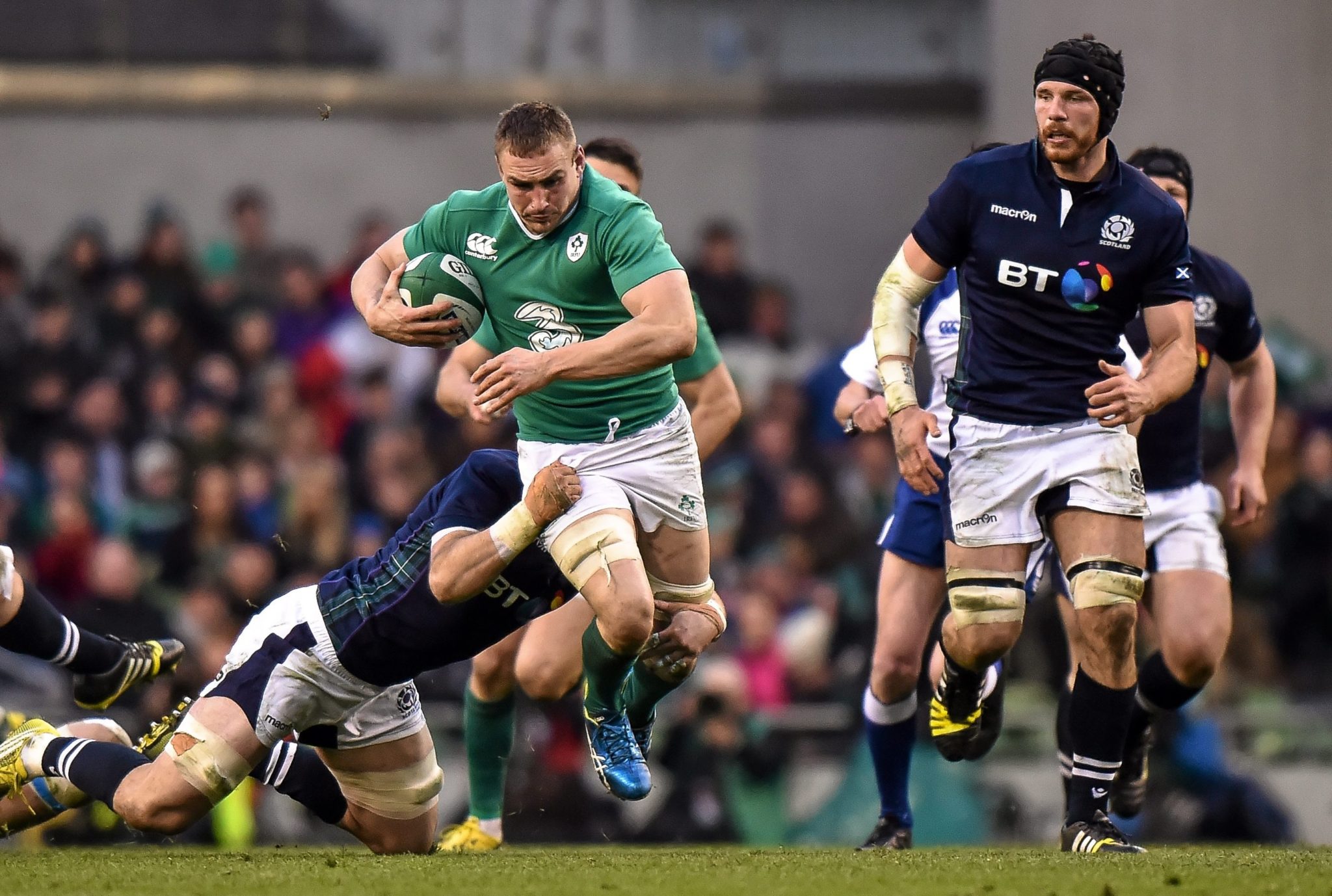 Munster's 2013 player of the year added, "My family and I are looking forward to the new chapter ahead.

"My passion and belief in Munster Rugby will always remain unwavering. I look forward to looking on as a supporter and bringing my boys to experience the magic of a packed Thomond Park in the years to come.”

Munster head coach Johann van Graan had nothing but gratitude for O'Donnell's service to his province, saying, "Tommy has been a brilliant player for Munster Rugby and has made a massive contribution to this club, always giving 100% in every situation.

“A fantastic man on and off the field, he is a real leader and a hugely positive influence on the group.

“To play at such a high level for 14 seasons is a testament to his quality, his determination and his resilience.

“A one-club man, I can only thank Tommy for everything he has done for Munster but he still has a part to play for the remainder of the season."

He's to rejoin Leinster, two years after leaving the eastern province for Munster.

"We know the qualities that he brings as a player but also as a person and the additional experience he now has from two years in another environment is an added advantage.

“We look forward to him joining us for pre-season and welcoming him back to UCD.”

Holland to equal ROG achievement in Munster's trip to Edinburgh

Holland returns to captain Munster for Cardiff game on Monday