United have confirmed that some fans were attacked at a bar in the Polish city on Tuesday night.

It's believed a group of locals entered the bar and bottles and glasses were thrown and smashed, while chairs were also broken.

United are continuing to work with local police in an effort to recover lost items that some fans had stolen during the incident.

"Club staff were assisting a number of United fans in Gdansk last night and today after an incident where some of our supporters were attacked outside a bar in the city," said the United statement.

A reduced crowd of 9, 500 thousand will be in attendance in Poland with United and Villarreal both set to have around 2,000 supporters each.

United have organised chartered planes from Manchester and London for those with tickets. 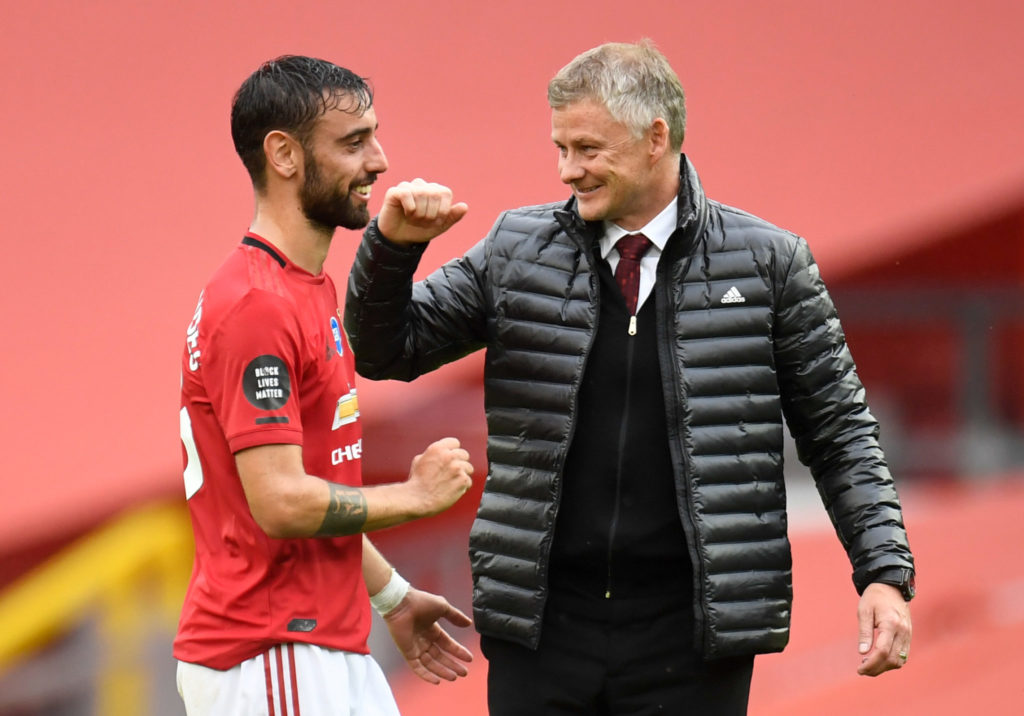 United are aiming to win their first piece of silverware under manager Ole Gunnar Solskjaer and their four-year wait for a major trophy.

Villarreal manager Unai Emery is attempting to win the competition for the fourth time.

Leicester boss Rodgers: I’m not sure what the Conference League is