Solskjaer hopeful on having Maguire back for Europa League final

Manchester United boss Ole Gunnar Solskjaer says they'll do everything they can to get their capt...

Solskjaer hopeful on having Maguire back for Europa League final

Manchester United boss Ole Gunnar Solskjaer says they'll do everything they can to get their captain Harry Maguire back from injury for the Europa League final.

The England defender picked up ankle ligament damage in the game against Aston Villa on Sunday and watched from the stands in a protective boot as United lost to Leicester last night.

Solskjaer is hopeful Maguire could be fit to face Villarreal at the end of the month.

"The good news is that it wasn't broken," the United boss confirmed this afternoon.  "But the ligament injury is serious.

"If I'm very positive, and that is maybe stretching it, I'm hopeful he might be ready for the Europa League final.

"I don't think he will play in the league again this season but we will do everything we can to get him ready for the final.

"You always try to look after players long-term. If he is fit he will play for us, and if he is not, he won't. If he is ready for us he will probably be ready for the Euros with England." 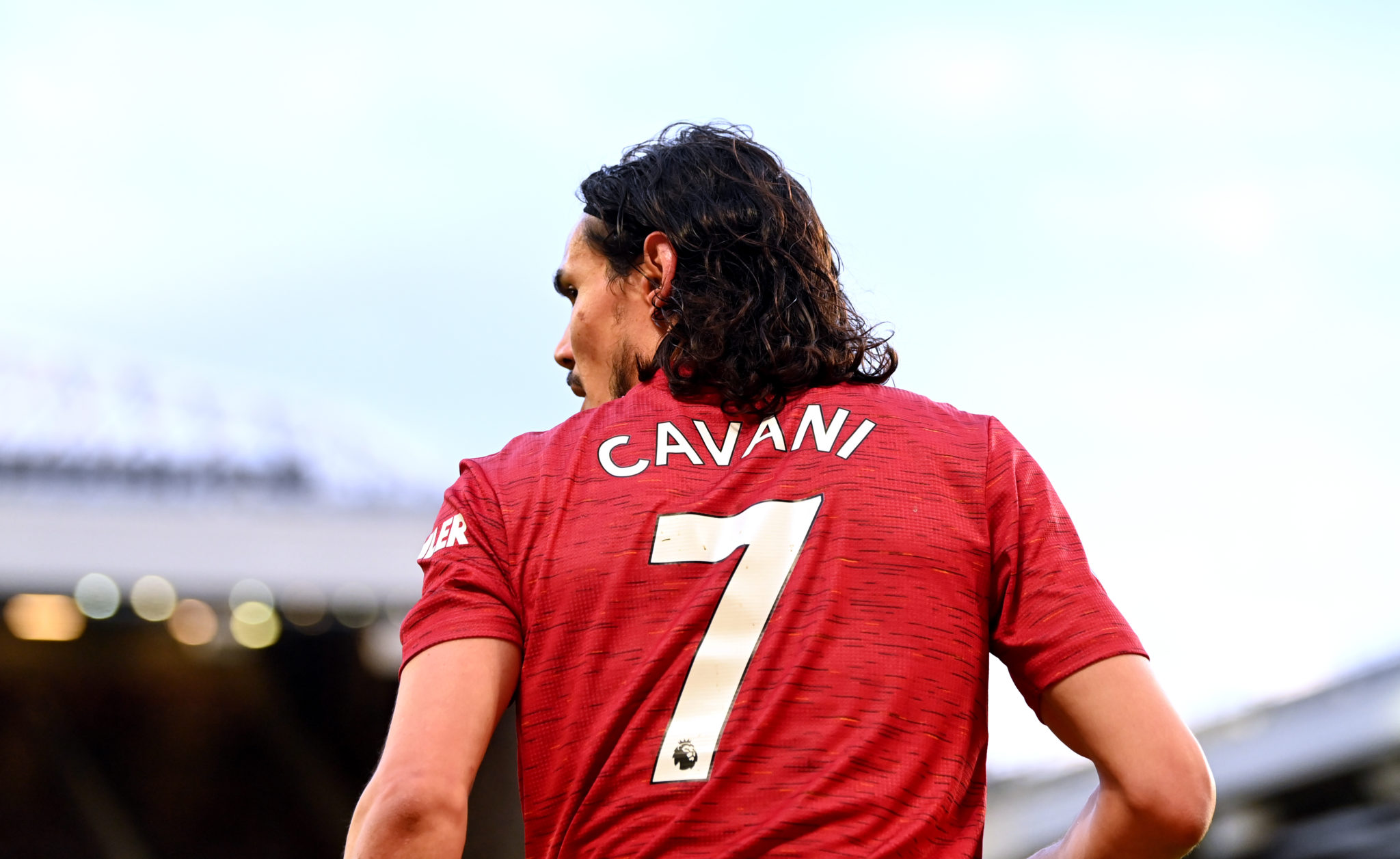 Solskjaer has also praised the impact of Edinson Cavani after the veteran Uruguay attacker put to pen to paper on a one-year contract extension.

"Next season, he will come ready. He will be fit over pre-season as he had seven months of no football to catch up this season, which isn't easy.

"He comes in every day and does everything right, He gives us a number nine position.

"I don't know how many games we will get out of him but he is one of the best number nines in the world at the moment."

One more year for Uruguayan sharpshooter Cavani at Man Utd