Johnny Sexton says Cian Healy must be considered among the legends of Irish rugby after reaching ...

Johnny Sexton says Cian Healy must be considered among the legends of Irish rugby after reaching 100 caps for his country.

The Leinster prop will become only the sixth Irish player in history to earn 100 caps when he takes his place in the pack for the Six Nations clash with France in Paris on Saturday.

"It’s an incredible feat," Sexton said of his Healy's achievement. "You look at the guys who have 100 caps, how special a player they are, you don’t get there easily.

“I think every player in that category are legends of the game in Ireland and I think he’ll add himself to that legacy if he gets that 100th cap.

“I’m absolutely chuffed for him. He’s so professional in the way he goes about his business, he’s had one particularly bad injury to come back from and once he did, he put an unbelievable amount of work in to get back." 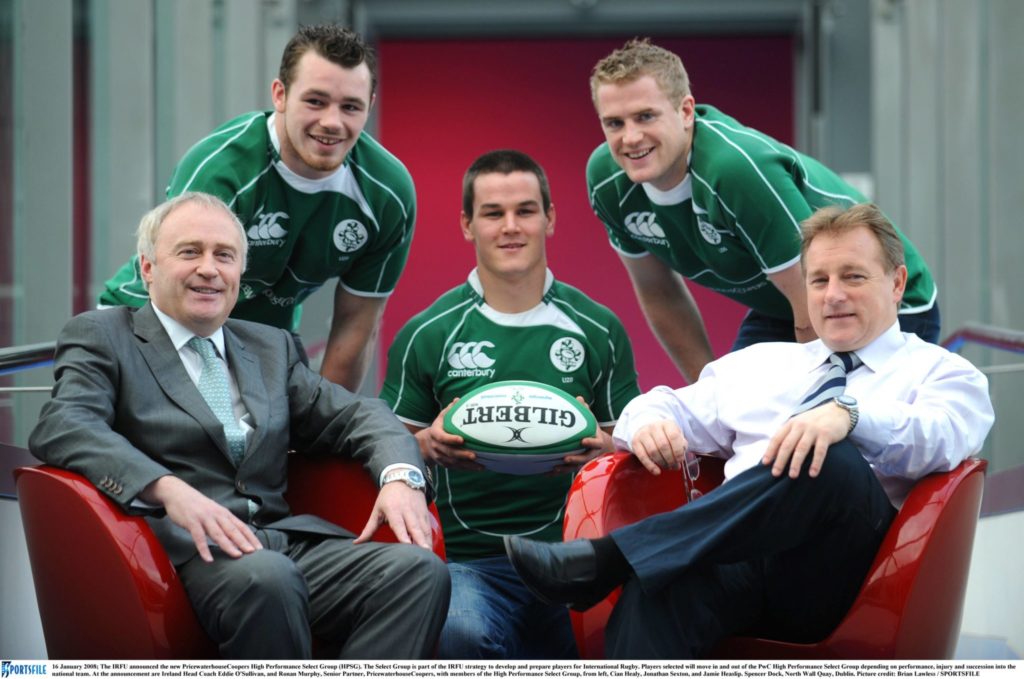 “He’s a bit of a freak of an athlete, isn’t he? He’s very abrasive, gets stuck in, all the things you want from a prop — good set-piece, but he has that bit of dynamic carry that you don’t often associate with props.

“It’s crazy that he hasn’t had any tests for the Lions and he could have added to that total over the years.

“Injury cost him but hopefully if we can do the business with Ireland this season we might be able to get him into that red jersey next summer.”