The Republic of Ireland will be looking to build on an unbeaten start in Group D of the European ...

The Republic of Ireland will be looking to build on an unbeaten start in Group D of the European Championship qualifiers.

Mick McCarthy's men have taken 10 points from a possible 12 so a win against Switzerland at the Aviva Stadium would put the Boys in Green in a strong position heading into the final three group games.

The Swiss have only played two qualifiers due to their involvement in the Nations League during the summer.

Vladimir Petkovic's side won 2-0 away to Georgia before a 3-3 draw at home to Denmark despite leading 3-0 with six minutes to play.

Ireland have only bagged five goals in the campaign and one of those was an own goal in the 2-0 win over Gibraltar.

Two of the four goals scored have come from free-kicks and McCarthy has talked about the threat his side can pose from set-pieces. 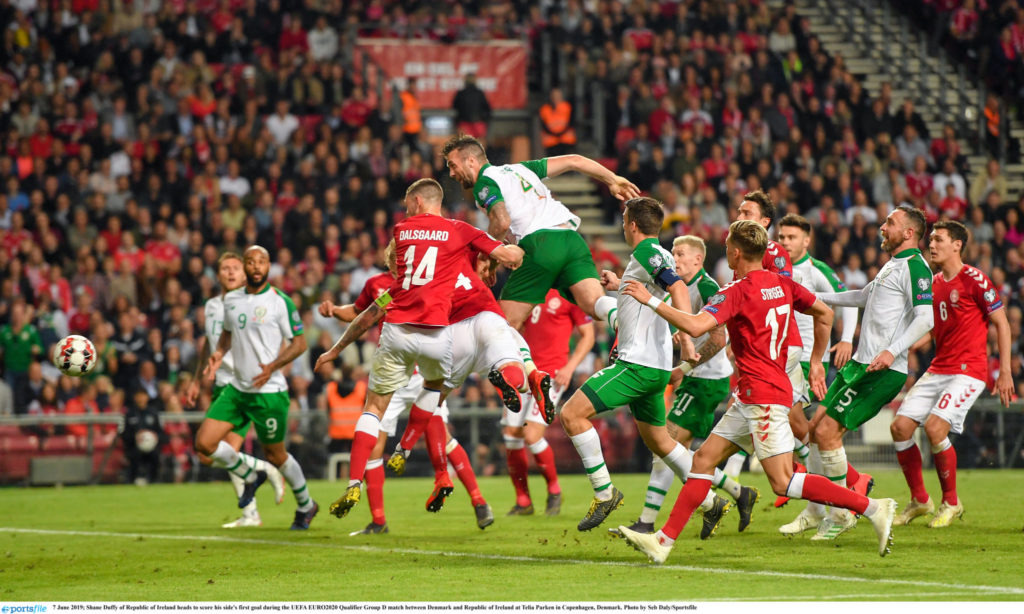 McCarthy is set to make just one change from the 2-0 win at home to Gibraltar in the last qualifier, provided Callum Robinson is passed fit.

The Sheffield United forward sat out training yesterday due to tightness in his thigh muscle.

Glenn Whelan will come back into the starting 11 to shore up central midfield so Scott Hogan is expected to drop out of the side.

Switzerland are 11th in the world rankings, 21 places ahead of Ireland but Petkovic has injury problems to contend with as well as the absence of Xherdan Shaqiri.

The last meeting between the two was an international friendly in March 2016, with Ireland winning 1-0 courtesy of an early goal from Ciaran Clark.

Mick McCarthy will remember a previous encounter with the Swiss in 2002 when they came away from Lansdowne Road with a 2-1 win.

That game proved to be the last during McCarthy's first reign in charge of Ireland. 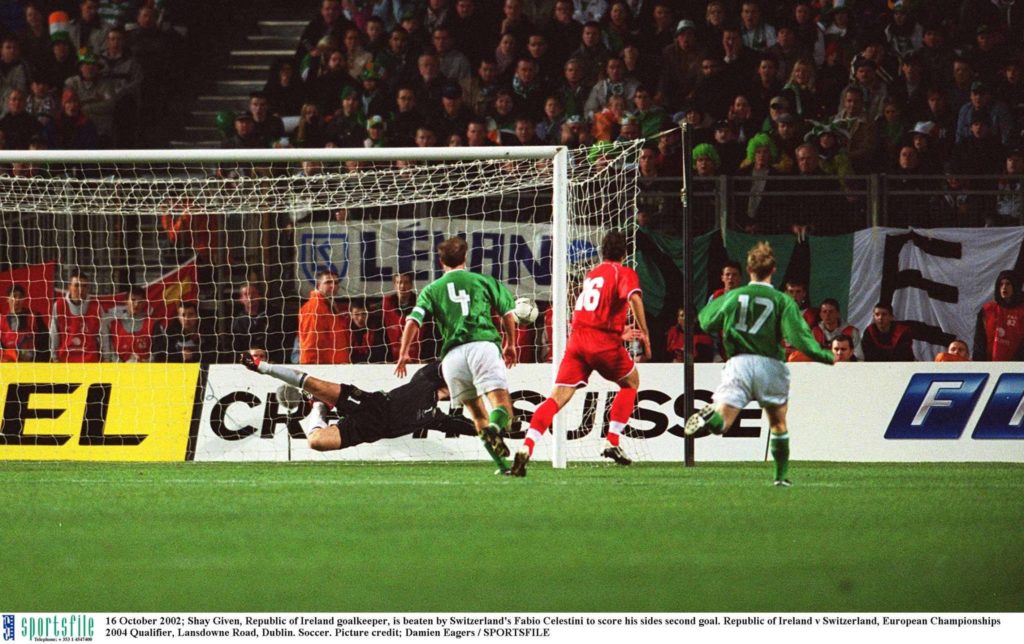