Rory McIlroy's announced that he'll play for Ireland at next summer's Olympics in Tokyo. Speakin...

Rory McIlroy's announced that he'll play for Ireland at next summer's Olympics in Tokyo.

Speaking ahead of the PGA Championship in New York, the world number four revealed that he's 'excited' to tee it up for Ireland at the Kasumigaseki Country Club in 2020.

McIlroy signaled his intention to represent Ireland at the Rio games but ended up not playing after admitting that his loyalties were conflicted between Great Britain and Ireland.

But the four-time major winner, who represented Ireland at amateur level, has today confirmed that he wants to be part of Team Ireland for the 2020 games.

"More likely than not I will play. I think it would be a great experience...right now in my mind I'll most likely play.

"I am excited to be going to the Olympics and to be representing Ireland.

"It's the same as like the rugby players, right? There's players that play for Ulster, but they want to play for Ireland. It's seen as a whole island sport, just like hockey is, just like most of the sports are.

"So then obviously when you put the Olympics into the equation and then there's a choice to be made, you really have to start thinking, okay, well, what are your beliefs and your values and it makes you sort of have to delve a little bit deeper.

"It's not just a superficial decision. It's something that you have to really believe in." 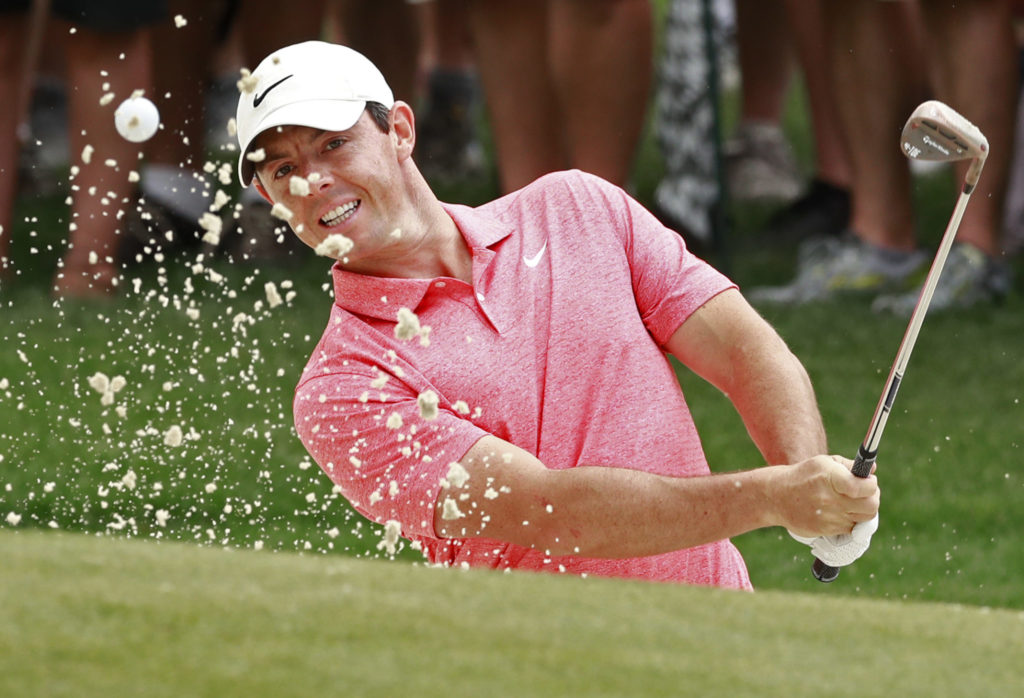 "I've thought about that for a long time, and in the end, it was the fact that when I was a little boy and I got that first call up to the national squad to go on to Citywest and be a part of the youth system or the boys or whatever, you know, and making that team and playing in home internationals, I was so proud to do that.

"That was all because of playing for Ireland and getting close to some of those guys.

"I don't know who might be going on that team, as well, whether it's Shane or Seamus or whoever, but yeah, I'm excited for it. It's going to be a great experience, and probably a little bit nostalgic because it'll bring me back to 15 years ago, whenever I was doing that with the same people, with Neil, with Shane. So it's going to be cool."