Lovren closing in on move to Roma

Liverpool defender Dejan Lovren could be on his way to AS Roma after five years at Anfield. The C...

Lovren closing in on move to Roma

Liverpool defender Dejan Lovren could be on his way to AS Roma after five years at Anfield.

The Croatia international has played 170 times for the current European champions but is the fourth choice central defender at Liverpool behind Virgil van Dijk, Joe Gomez and Joel Matip.

However, the 30-year-old has failed to convince he would solve Liverpool's soft centre since he was signed by Brendan Rodgers in the summer of 2014.

Lovren has a habit of making mistakes under pressure and it's only since Van Dijk was signed in January 2018, that Liverpool have solved their defensive frailties.

The Reds had the meanest defence in the Premier League last season thanks to the presence of Van Dijk, the 2018/19 PFA Player of the Year.

Lovren has played in a Champions League final and a World Cup final but he only made 18 appearances for the Reds last season due to a combination of injuries and falling out of favour.

One of his stand out moments for the club came in 2016 when he scored a dramatic winner at Anfield against Borussia Dortmund to send the Reds into the Europa League final. 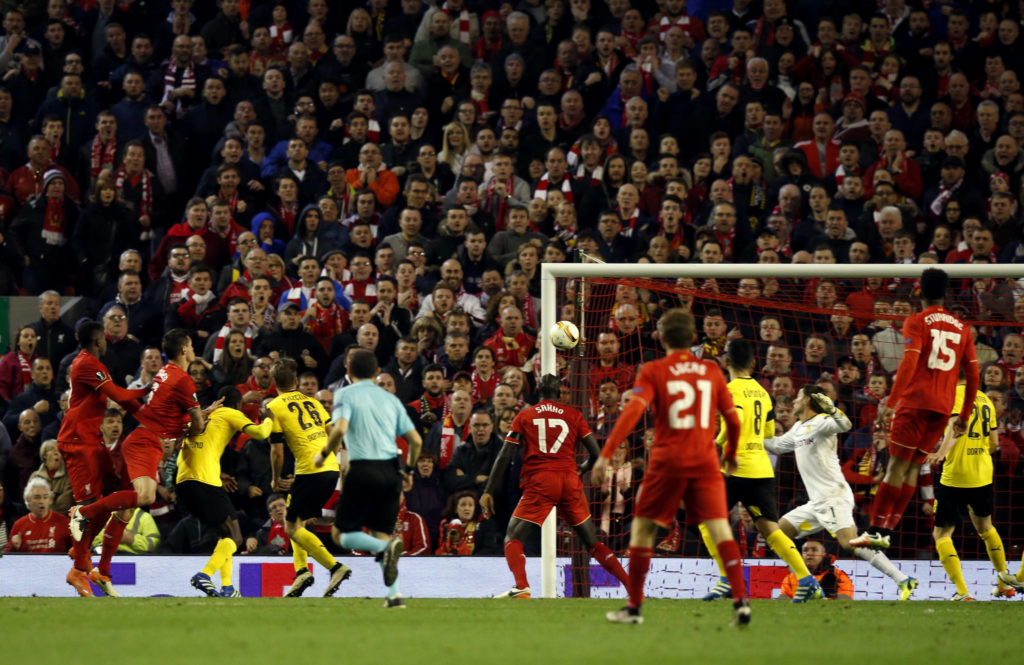 The Serie A side are interested in bringing Lovren to the Italian capital for a fee in the region of £15m before the European window closes.

That would leave Klopp with only three senior central defenders but the Liverpool boss used Fabinho in that position last season against Bayern Munich and Brighton.

Klopp will also be hopeful that Dutch teenagers Ki-Jana Hoever and Sepp van den Berg will continue to develop.