Kroos finished with Germany | "There won't be another time"

World Cup winner with Germany, Toni Kroos, has announced his decision to retire from internationa...

Kroos finished with Germany | "There won't be another time"

World Cup winner with Germany, Toni Kroos, has announced his decision to retire from international football.

The 31-year-old midfielder revealed the news on social media on Friday afternoon, expressing his regret at not being able to play a part in another major trophy win with Die Mannschaft.

Kroos was a member of the Germany team, under coach Joachim Loew, that won the 2014 World Cup in Brazil and he passed the 100 cap mark last October but he won't be adding anymore to his impressive tally.

"I've played for Germany 106 times. There won't be another time," said Kroos in a statement released on Twitter.

"I would have dearly wished, and I gave everything again, that there would have been 109 internationals in the end and that this one big title, the European Championship, would have been added at the end." 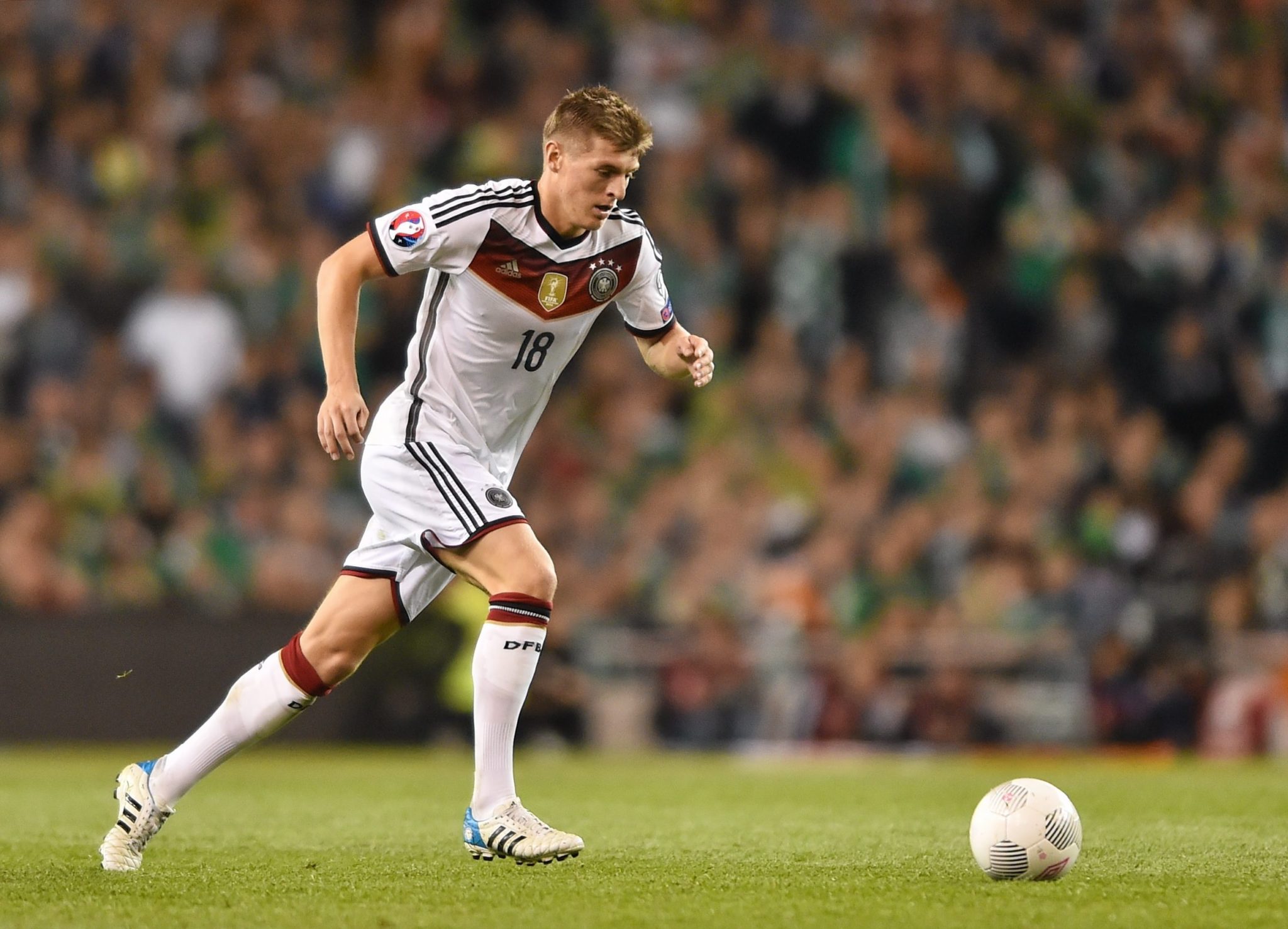 The Real Madrid man won his first international senior cap under Loew as a substitute in a friendly match against Argentina, a 1-0 defeat in Munich.

"It was a great honour for me to be able to wear this jersey for such a long time," he added. "I did it with pride and passion."

He wore the captain's armband on four occasions, including the 6-1 hammering of Northern Ireland in the Euro 2020 qualifiers in Frankfurt nearly two years ago.

Kroos still has another two years to run on his contract at the Bernabeu and he will be hoping to add to his already-impressive medal collection with the Spanish club, which includes two La Liga titles and three UEFA Champions League titles.