Peter O’Mahony and Johnny Sexton are the front runners to take over the Ireland captaincy when ...

Peter O’Mahony and Johnny Sexton are the front runners to take over the Ireland captaincy when Rory Best retires after the World Cup. Could James Ryan be handed the Irish skipper’s duties?  Many believe it is a case of 'when not if'.

The 22 year old has already captained the Under 20s to a World Championship Final. He quickly established himself as first choice for Province and Country after moving to the senior ranks. He famously played his first 23 games for Ireland and Leinster without defeat and has now achieved another remarkable accomplishment. 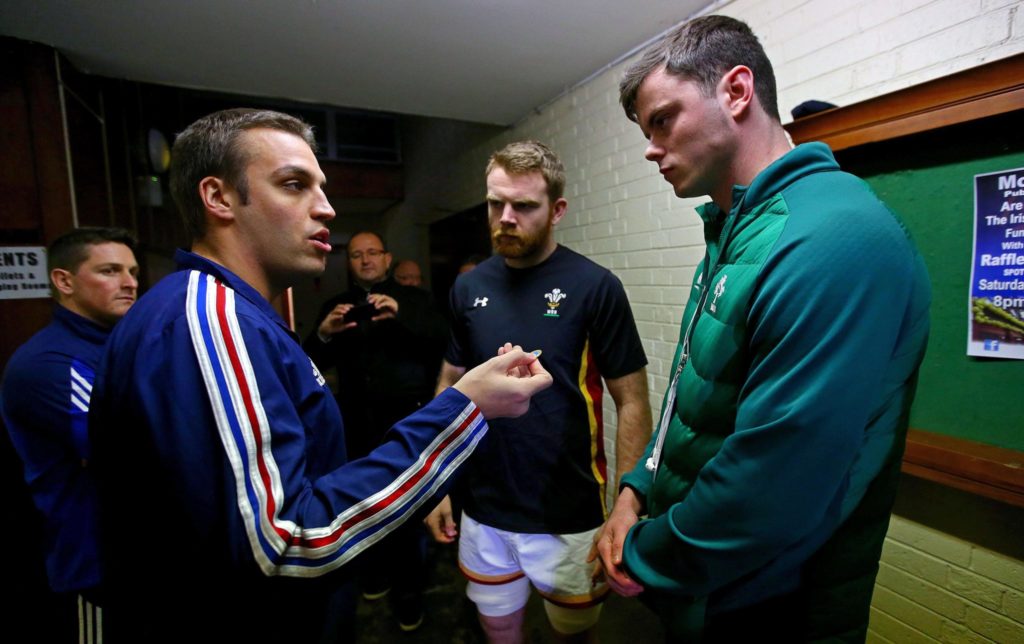 Ryan’s fellow professionals acknowledged his outstanding performances over the last 12 months at a ceremony in Dublin. The former Blackrock player won the vote for the top prize ahead of Peter O’Mahony, Tadhg Beirne and Jack Carty. He then pipped Jordan Larmour and last year’s winner Jacob Stockdale to the underage accolade.

Ryan takes great pride in the recognition of his counterparts.

"It’s always nice to win awards, but tonight has been particularly special in that I am being recognised by my teammates and opponents. I have many great memories of the season but there have also been plenty of learnings that I will take with me into the future. 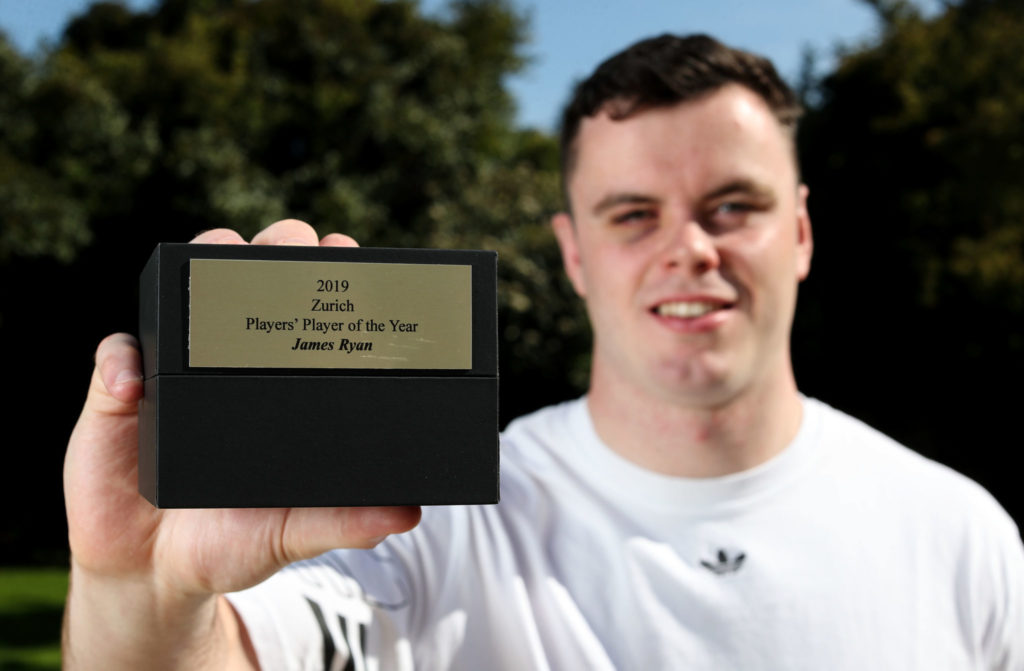 "A special word of thanks to my family who continue to guide me through what has been a fairly hectic rugby career to date!"

Ryan's test record now stands at: played 24, won 21. He has already beaten the All Blacks, won a Grand Slam and a Champions Cup medal. It now appears his fellow players consider him first among equals. It could be just a matter of time before he will follow in the footsteps of fellow Leinster man Brian O’Driscoll and another second row Paul O’Connell in leading out the national team.