James McClean has emerged as a major doubt for the Republic of Ireland's Euro 2020 qualifier with...

James McClean has emerged as a major doubt for the Republic of Ireland's Euro 2020 qualifier with Slovakia.

Stoke say McClean "is facing several weeks on the sidelines".

The 30-year old posted a picture on Instagram of his left knee in a brace. 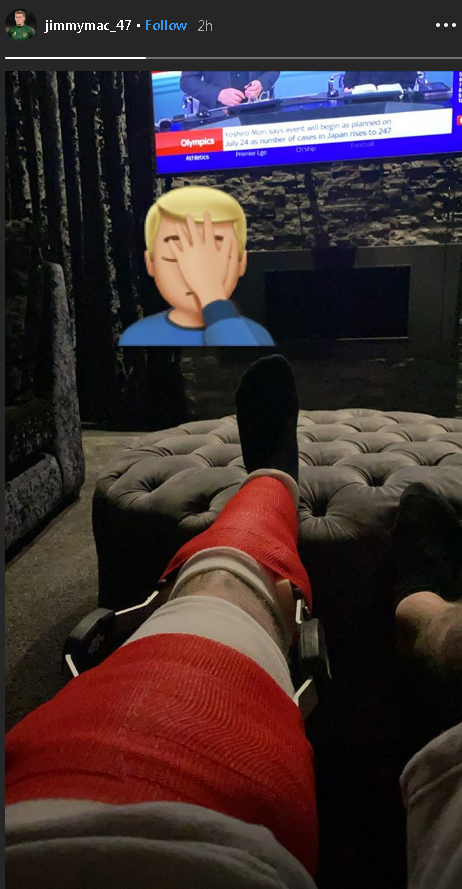 The news will come as a blow to Republic of Ireland manager Mick McCarthy, with the trip to Bratislava coming on Thursday, March 26. A playoff final against either Northern Ireland or Bosnia-Herzegovina follows on March 31.

McClean wasn't the only Stoke player to pick up an injury in that loss at the Bet 365 Stadium. Thibaud Verlinden will miss the rest of the Championship season having suffered an ACL injury just five minutes after coming on as a substitute for Bruno Martins Indi.

McClean could find himself in hot water with the FA over another Instagram post. The Derry native had a running battle with Preston's Ben Pearson,

After the game on his Instagram Stories, McClean posted a picture of himself standing over Pearson during the game with the caption "Clean up in aisle 4... there's a bitch on the floor".

McClean's international teammate Alan Browne spoke of their spat after the game, "I know he's had a bit of history with James McClean in the past and they don't particularly like each other, but it is what it is and you have to get on with it."