Arsenal right-back Hector Bellerin has called for the club's players to come together after they threw away a two-goal lead against Crystal Palace in the Premier League.

Meanwhile, manager Unai Emery has said "now is not the time to talk about" Granit Xhaka's captaincy after the Swiss midfielder appeared to swear at supporters when being taken off in the side's 2-2 draw against Crystal Palace.

The Gunners took the lead in the Premier League meeting yesterday at the Emirates and had a two-goal advantage thanks to Sokratis and David Luiz finding the back of the net.

We are all humans, we all have emotions, and sometimes it's not easy dealing with them. It's time to lift each other up, not to push each other away. We only win when we are together. #COYG pic.twitter.com/dkDI7M3xew

However, Roy Hodgson's Crystal Palace and fought back to snatch a point with Luka Milivojevic converting a spot-kick and Jordan Ayew snatching an equaliser after 52 minutes.

The Arsenal captain was replaced by Bukayo Saka after 61 minutes and was met with boos and jeers from members of his own side's fans. And didn't seem to take it too well and appeared to swear to himself while walking off the pitch before going straight down the tunnel. 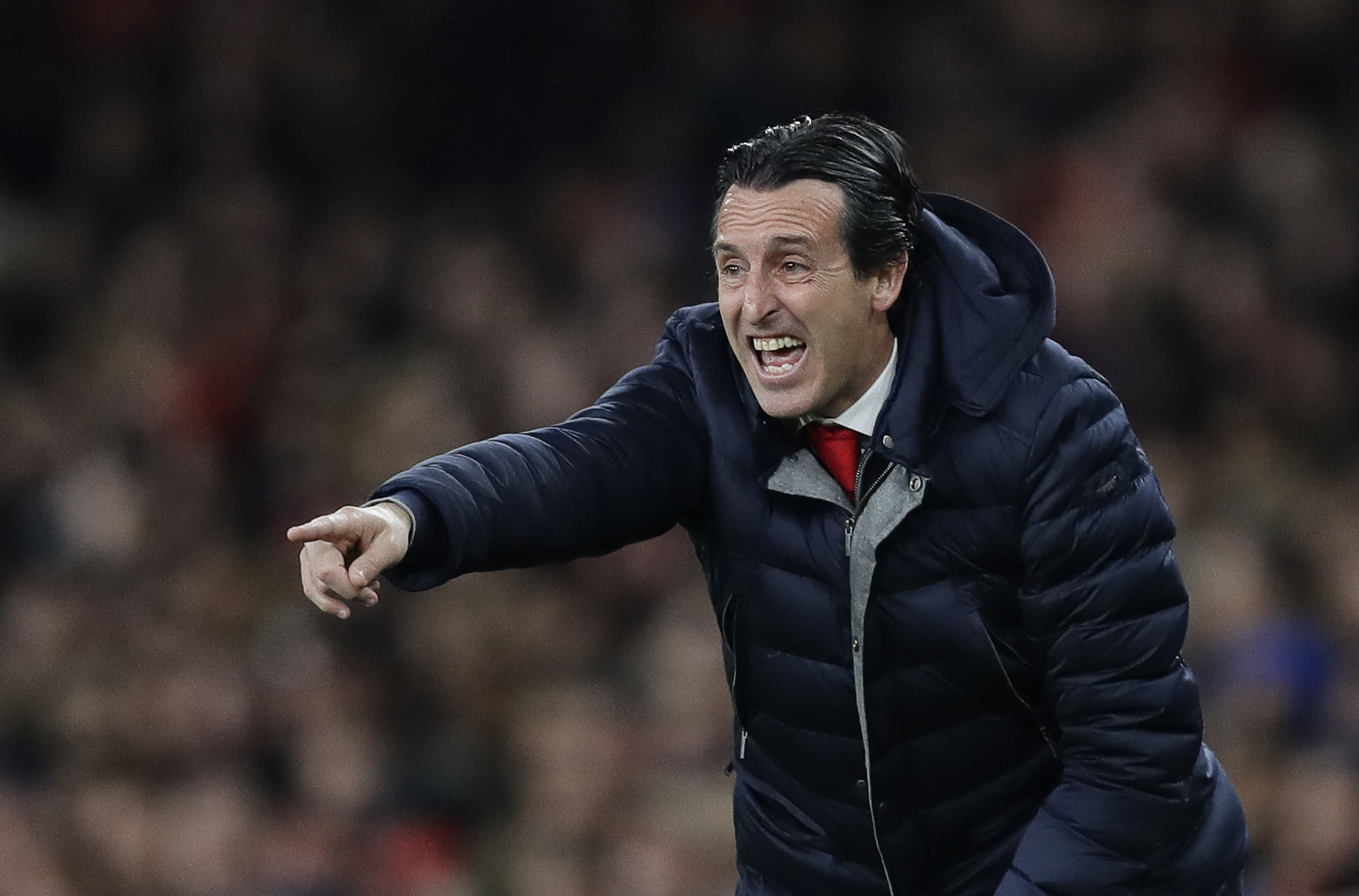 Speaking after the game to Sky Sports, Unai Emery said, "he was wrong. We need to stay calm and speak to him internally about that. He was not right to do that.

"We are working with the club and the players to play under pressure.

"We are going to speak with him because the reaction was wrong. We are here because we have supporters. We work for them and need to have respect for them when they are applauding us and criticising us."

Arsenal are fifth in the table following the draw, and it's not the first time this season the Gunners threw away a two-goal lead after getting a point at Vicarage Road against Watford.

They are now 12 points off leaders Liverpool and four points behind Chelsea in fourth.