Republic of Ireland defender Shane Duffy says he'll be ready to hit the ground running at the sta...

Republic of Ireland defender Shane Duffy says he'll be ready to hit the ground running at the start of next season after impressing against Hungary.

The 29-year-old looked more like himself during Tuesday night's 0-0 draw in Budapest.

The Derry native has endured a tough year on and off the pitch following the death of his father and an unsuccessful loan spell at Celtic.

Ireland boss Stephen Kenny left the Brighton defender out of his starting 11 for the World Cup qualifiers against Serbia and Luxembourg in March but Duffy returned to the team this week.

He was a regular in the team under previous managers since he started in the 1-0 win over Italy in Euro 2016 and has often been one of Ireland's biggest goal threats.

"I think it has been well noted I’ve had a tough time on and off the pitch," Duffy responded to questions about a difficult period of his life.

"I feel that I’ve dealt with it as best I can, I didn’t plan for it to go like this but that’s the setback I’ve got, and I’m big and ugly enough to deal with it and come out the other side.

“This season is over now and I feel mentally I’ve turned a page, and I’m not going to stop now.

"I’m going to keep going through the summer and be ready for pre-season and hit the ground running.

"I feel I’ve had a year off, where I haven’t played my best stuff and I am ready to get that back next season." 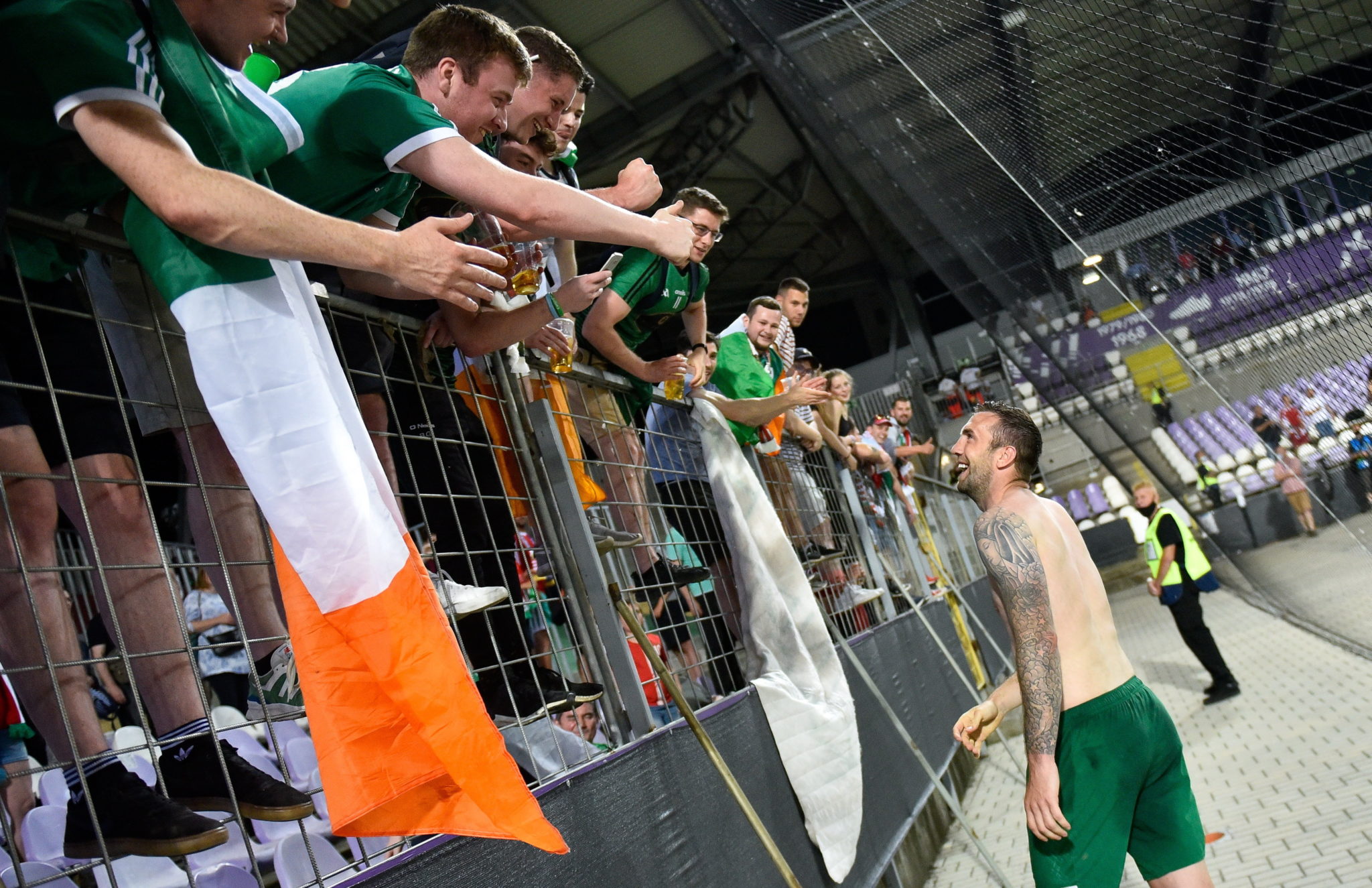 Many feel World Cup qualification is already beyond the reach of Kenny's side following defeats to Serbia and Luxembourg but Duffy believes it would be "stupid" to write off the campaign after just two games.

"You always have that belief. It was only a couple of games played and if you write us off now, it would be stupid, I'd say.

"We're just getting going, hopefully, and it's about the performances turning into results and we'll shock a few teams hopefully and kick on.

"We fully believe the manager has the right thing going here and with a little bit of luck with players and Covid and stuff like that, we can kick on."

The 4-1 victory over Andorra is the only win under Kenny so far but Duffy thinks the last two weeks of training coupled with two games will stand to the squad.

"Listen, we're obviously disappointed with the year we've had. We feel we've not really got what we deserved, but that's football and we've been very unlucky with some situations with players injured and Covid.

"We got off to a bad start, so there's a lot to do, but these 10 days together feels like we're turning a corner and hopefully we can build on it."