Fresh bid for Hudson-Odoi also on the cards

Bayern Munich appear prepared to step up their interest in Manchester City's Leroy Sané. Club CEO Karl-Heinz Rummenigge says they will try and sign the forward this summer.

The Bavarian are waving goodbye to a number of high-profile players having been crowned Bundesliga champions for a seventh straight season. Arjen Robben and Franck Ribery both bid tearful goodbyes to the Allianz Arena last week. While 33-year old Rafinha is also leaving.

Speaking with German publication Bild today, Rummenigge says Sané is a player they've admired for some time, "We already had the idea when he was still with Schalke. But at that time we did not have a guaranteed regular place for him. Robben and Ribery were top of the top three years ago." 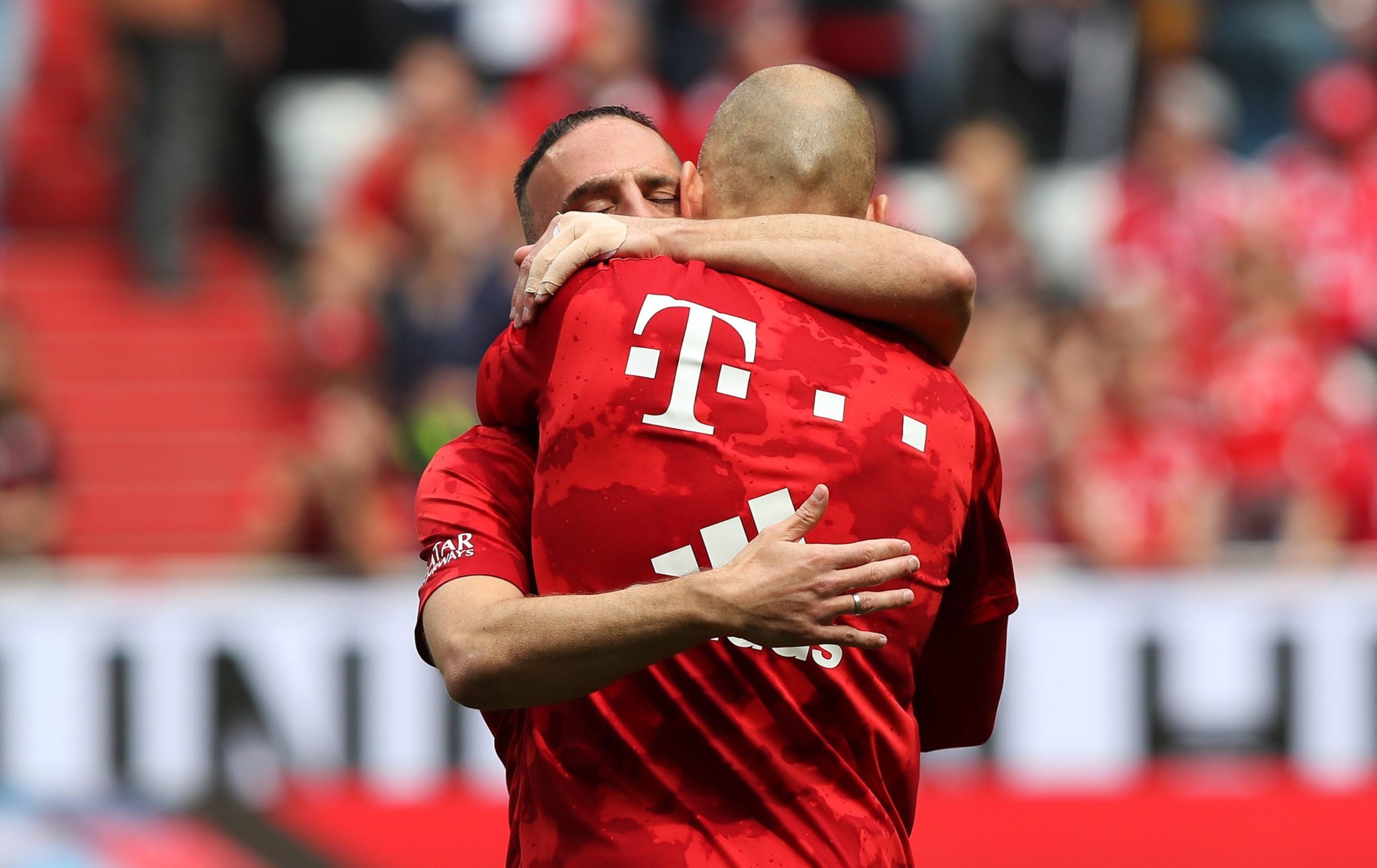 While some report that an €80m bid has already been lodged with City, Rummenigge claims talks between the clubs are still yet to be formalised, telling Bild, "That's what [Bayern Sporting Director] Hasan [Salihamidzic] does."

An approach for Sané would appear to be fair game, given his lack of a consistent starting place for City last season. Sané started just 21 of City's games en route to the Premier League title, and only 4 of their run towards the Champions League quarter finals. The club also appear open to another approach for Chelsea's Callum Hudson-Odoi.

City manager Pep Guardiola was asked about Sané's lack of regular starts before last week's FA Cup final, "Yeah [Sane has not started a lot] because he's competing with Sterling and Bernardo Silva. It's not easy. If you want to play in for competitions for the quadruple we need Leroy, Sterling, Riyad [Mahrez], Bernardo [Silva].

"We can't compete for the quadruple with just two wingers. They have to fight each other and play the best as possible to convince me to put them in the line up."

Sané joined City from Schalke in August of 2016, with his current deal set to expire in the summer of 2021. Guardiola hinted that trying to get Sané to sign a new deal at the Etihad was proving problematic, "With Leroy we are one and a half years trying to sign his [new] contract. We want him. If you want to extend his contract, it's because you want him. You're not going to extend his contract because you don't want him.

Guardiola not giving much away on Sane's future... pic.twitter.com/2ZDixUVZRZ

Bayern have already spent north of €100 on full-backs for next season. Benjamin Pavard will leave VfB Stuttgart for €35m, and he'll be joined at the Allianz by his France teammate Lucas Hernandez who is costing €80m to pry away from Atletico Madrid.

The future of Bayern head coach Nico Kovac also appears to be safe, with Rummenigge refuting any notion of a rift, "Nobody questioned that he will be our coach next season." Bayern could add the Pokal to their Bundesliga title, when they play RB Leipzig.

Despite an underwhelming Champions League exit to Liverpool, Rummenigge says a domestic double will be enough to secure a second season for Kovac, "I think that if you coach in Bavaria in the first year, that is certainly a success. He is a young, relatively inexperienced coach. "