Manchester United's trip to Everton angered quite a few members of the Team 33 family. But it was...

Manchester United's trip to Everton angered quite a few members of the Team 33 family. But it wasn't anything to do with the performance. It had to do with away kits and not the awful performance.

Everton were clad in their blue home kit on Sunday. That was an open goal invitation for Man United to wear their traditional red home shirts. But like Liverpool's Ronnie Rosenthal in 1992, they failed to convert.

Instead, United decided to don their away jersey which has a pink shade. In fact, the official colour classification is called 'Coral'. Either way though it was unnecessary use of an away kit.

Of course, from the club's perspective, it's all down to marketing and maximising shirt sales. Even so, it's not very palatable and United weren't the only club at it this weekend.

That theme got Ronan Mullen exercised this week and Enda Coll, Jonathan Higgins and I had plenty to say on the subject. Plus, we also called for the return of the Cantona-era collar to jersey designs.

You can listen to the full podcast right below, here, or on iTunes.

But you also sent us in a few away kit monstrosities. Take a look at them below (you may require sunglasses).

But first here's a few the kits that our own Joe Coffey, Enda and Jonathan want to highlight.

As Joe rightly points out, this is not an away kit. But David Seaman's Euro 96 goalkeeping kit deserves mention. As Joe pointed out in our show 'Whatsapp group': "It looks like a pack of refreshers". 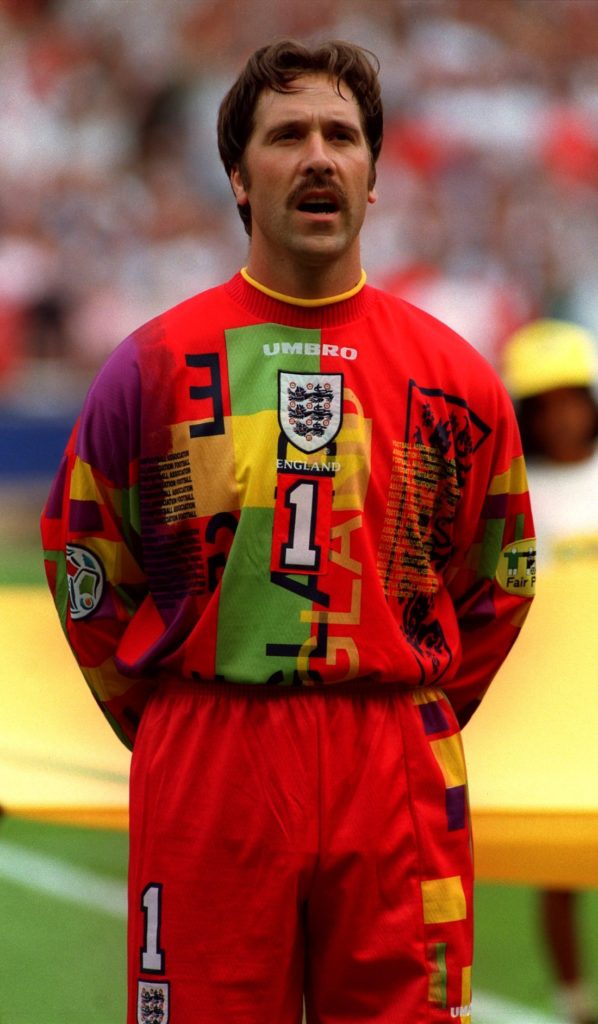 In fairness, the 1990s were a bastion of the zany keeper kit if you think of Mexico's Jorge Campos.

Enda and Jonathan highlighted these in our Whatsapp group. And it appears Scotland is a bastion of dodgy away kits. 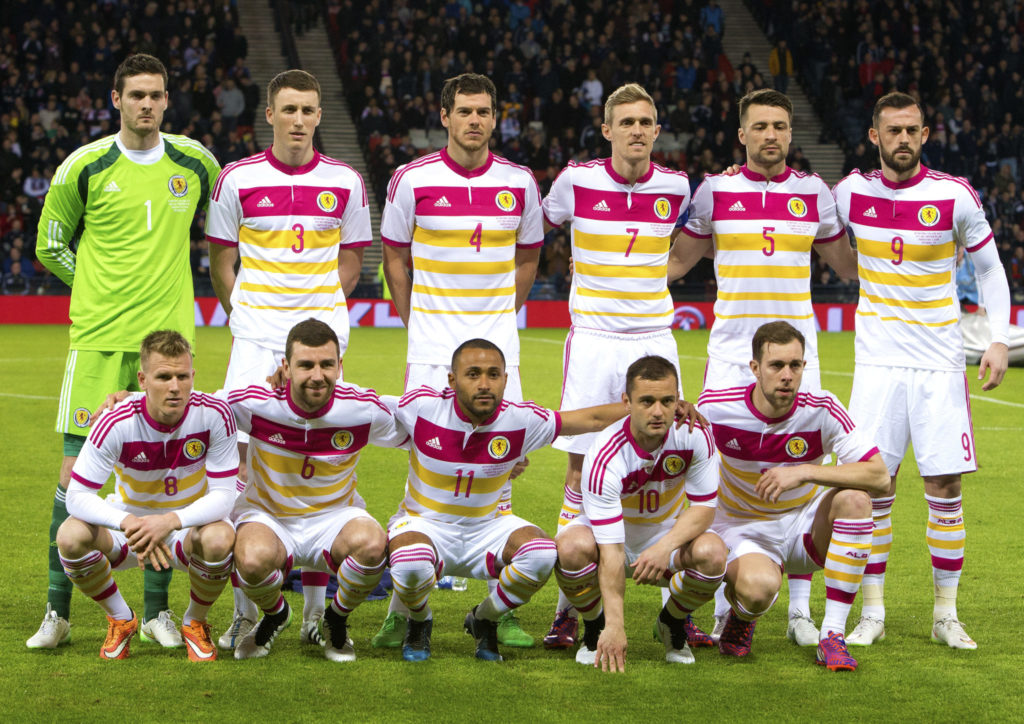 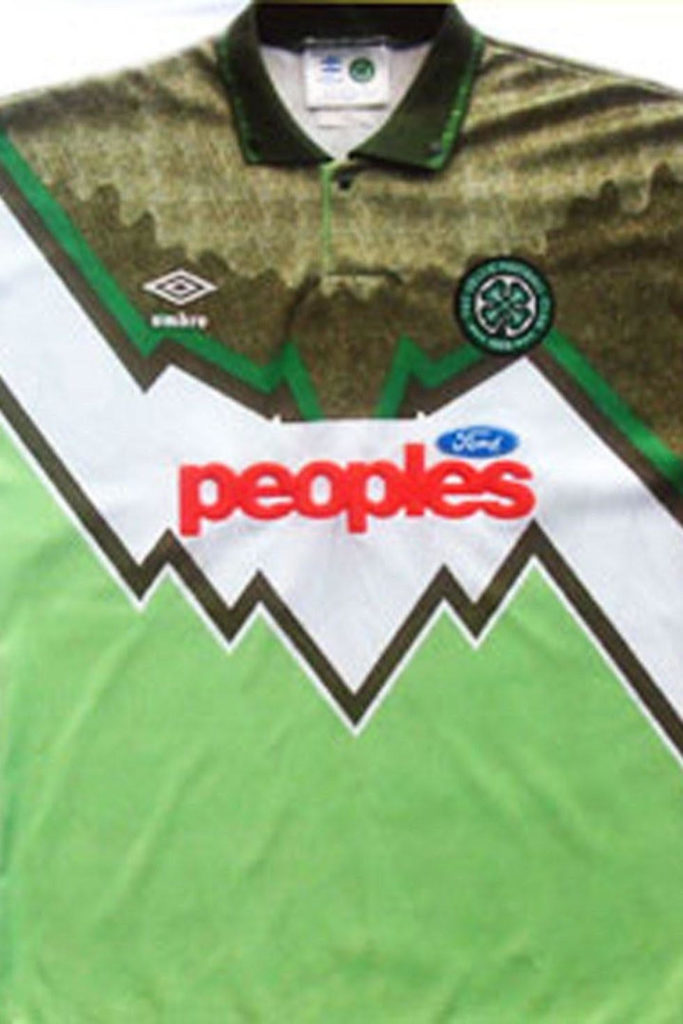 And now for some sent in on Twitter by our listeners:

This chocolate brown effort by Coventry City from the 70s is one that's always stuck with me. Absolutely awful pic.twitter.com/ua8g6O7u1q

This beauty 😂😂 my nan got me a present of this... She couldn't see me for weeks 😂😂 pic.twitter.com/jSX7IMlyoO

Liverpool have had some pretty heinous ones over the years, but this one takes the biscuit. Somehow used for two seasons. pic.twitter.com/JRNlSGukcO