This week Patrick covers the best in Irish and International history publications for January 2021. Books covered on the show include: 'A Long Long Way: Hollywood's Unfinished Journey From Racism to Reconciliation' with Greg Garrett', 'Sicily 43: The Assault on Fortress Europe' with James Holland, 'Winston Churchill: A Life in the News' with Richard Toye, 'Major-General Oliver Nugent: The Irishman who led the Ulster Division in the Great War' with Nicholas Perry and 'Adomnan's Lex Innocentium and the Laws of War' with James W Houlihan. 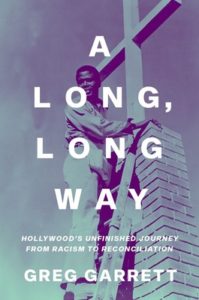 Impact On the Construction Industry Over the Last 12 Months