An Irish-American woman this week learned of how the kindness of a Mayo pub owner saved her father’s life.

An Irish-American woman who this week discovered that the kindness of a Mayo pub owner saved her father’s life has said the magic of small-town Ireland is the country’s greatest asset.

Chicago woman Fiona Murphy has proud Irish heritage and spent a lot of time in Ireland with her father while she was growing up.

On Twitter this week, Ms Murphy spoke of how her father John Murphy used to insist on visiting P. Moore’s pub in Swinford, County Mayo every time he took her to visit his home towns of Charlestown and Bellaghy.

On Lunchtime Live this afternoon, she said her father had explained the connection to her as a child, but it was only when she visited the pub again this week that the memories came flooding back.

Please pardon the sentimental indulgence but my mind is on something far away from me that happened recently. Growing up, my father always insisted that we stop by this pub when back in 🇮🇪. It was non-negotiable— even when keeping our heads ducked low for a covert visit to pic.twitter.com/47eCQLzcOe

She said the barman in P. Moore’s was unable to offer her any new information about her father – but when she visited Campbell’s Pub across the road, she found what she was looking for.

“He no more could get the whole sentence out of his mouth … he said, well maybe your father knew him from when he was working in England on building sites – and that was it,” she said.

“I mean, when I say it kicked open a door in my head, it was really that instant. I dissolved into tears and it was as if my father was standing next to me, in person, in real-time, telling me all the details again. It all came back.” 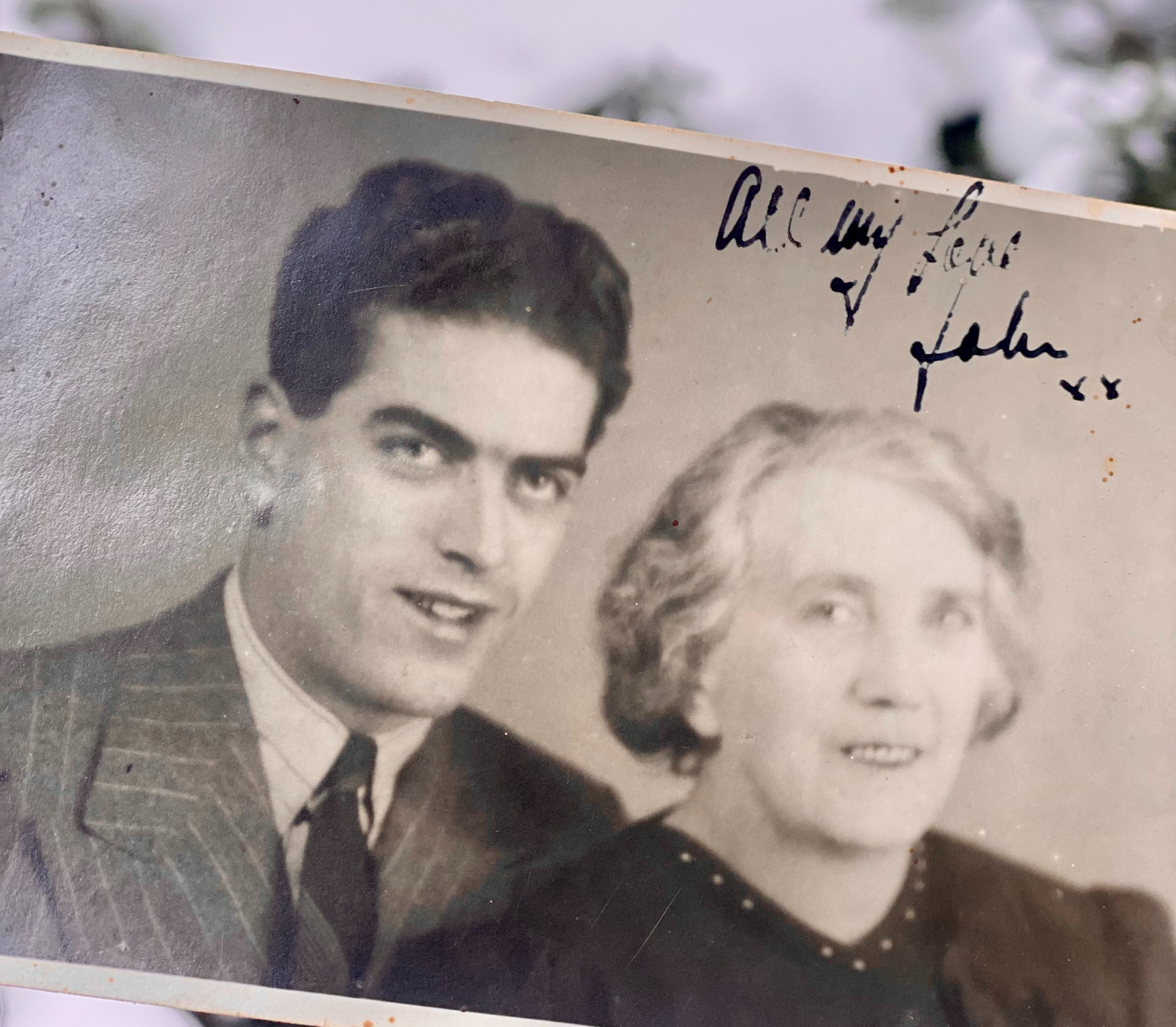 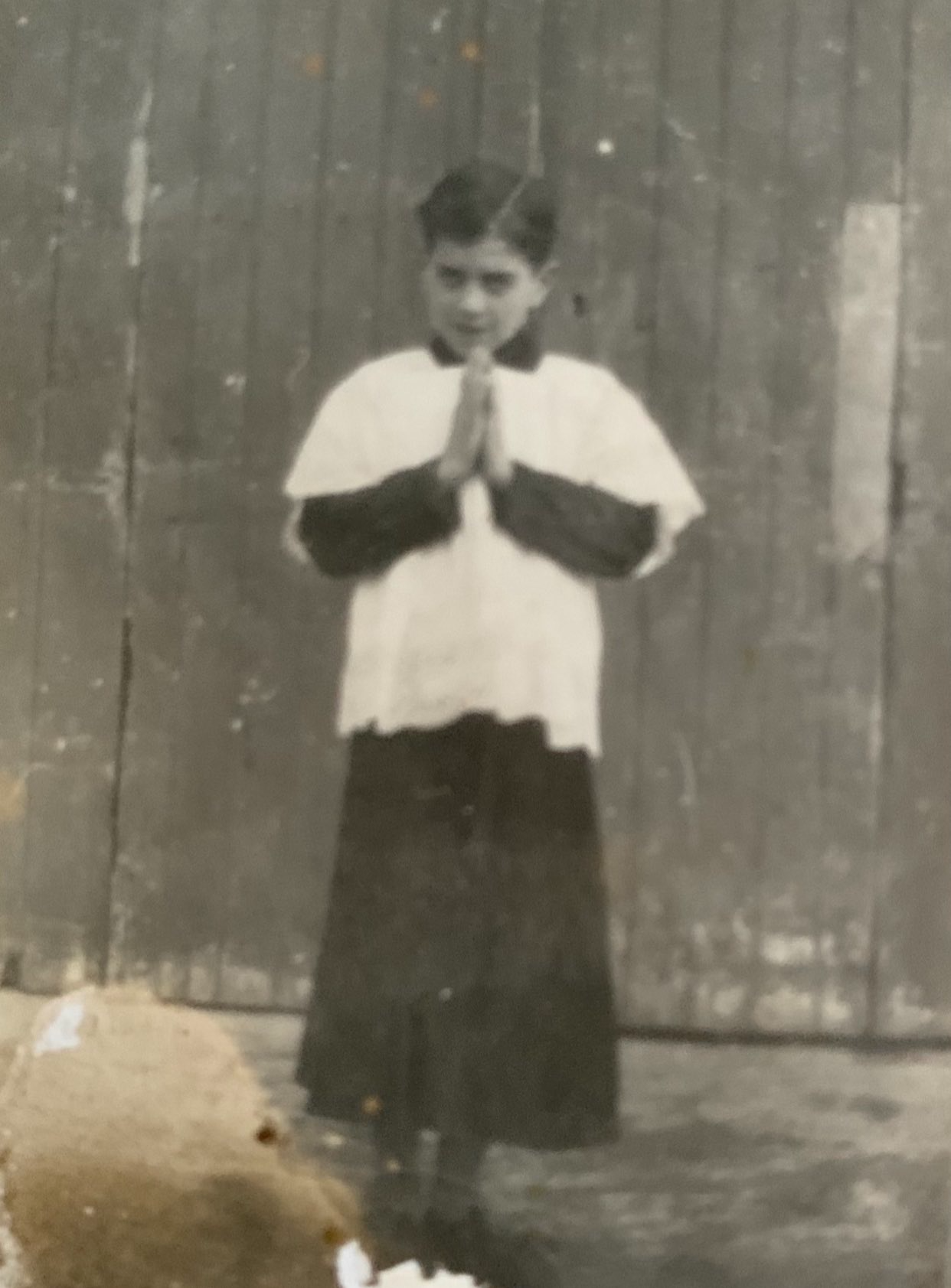 John Murphy travelled to the UK at the age of just 14 looking for work to support his elderly mother back in Charlestown.

It was in London that he met Paddy Moore, who was a foreman at one of the building sites.

“He had lost his father at four, there were no siblings and he was taking care of his mother back in Charlestown,” said Fiona.

“He went there very sick having just come out of polio - barely able to walk really - to work on these sites doing manual labour.

“This man, Paddy Moore, was the man my father used to tell me about. He was in charge of him on those sites and he used to hide my father - behind a trailer, or in the car or around the corner - whenever the higher-ups would come around, because my father was too sick to work.

“He was a child and he was coughing up blood; he couldn’t stand and this man didn’t want my father to go without the pay check or get fired so he would hide him and really, in doing so, saved my father’s life.

“He saved my father’s life and set the stage for the lives all of us - my three children included - have been able to enjoy, through the kindness and the grace he showed this child so long ago.” 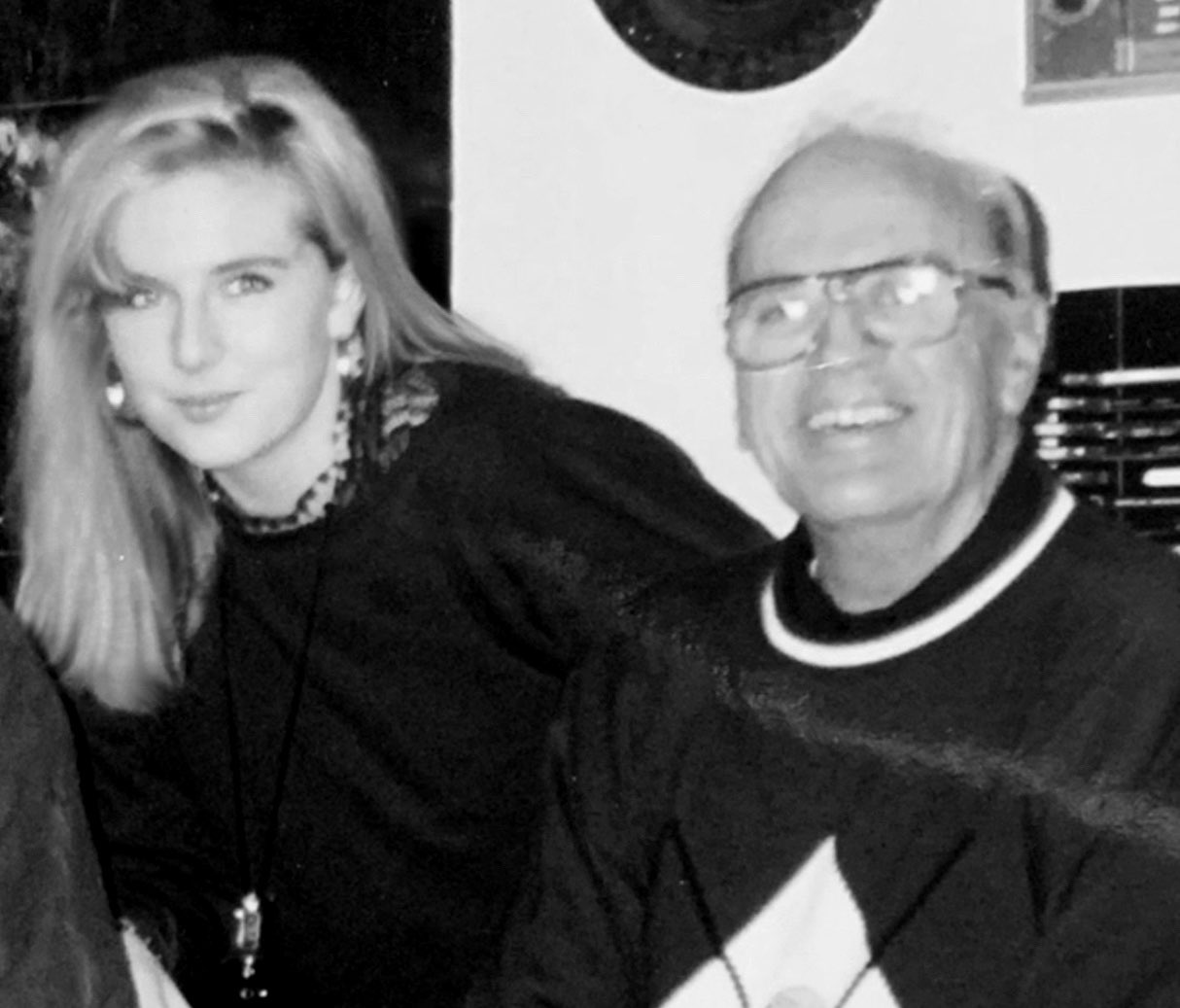 Fiona said one of the reasons it took her so long to visit the pub was because she had a lot of underlying guilt that her father had told her these stories that she couldn’t remember.

“You know, when you are younger, your parents or your grandparents are always telling you stories of this person and that person and you're so busy in your own world, they kind of go in one ear and out the other," she said. "You always think you're going to have more time. That later you're going to go back and pay attention to what they're saying and, for a lot of us, that doesn’t happen.” 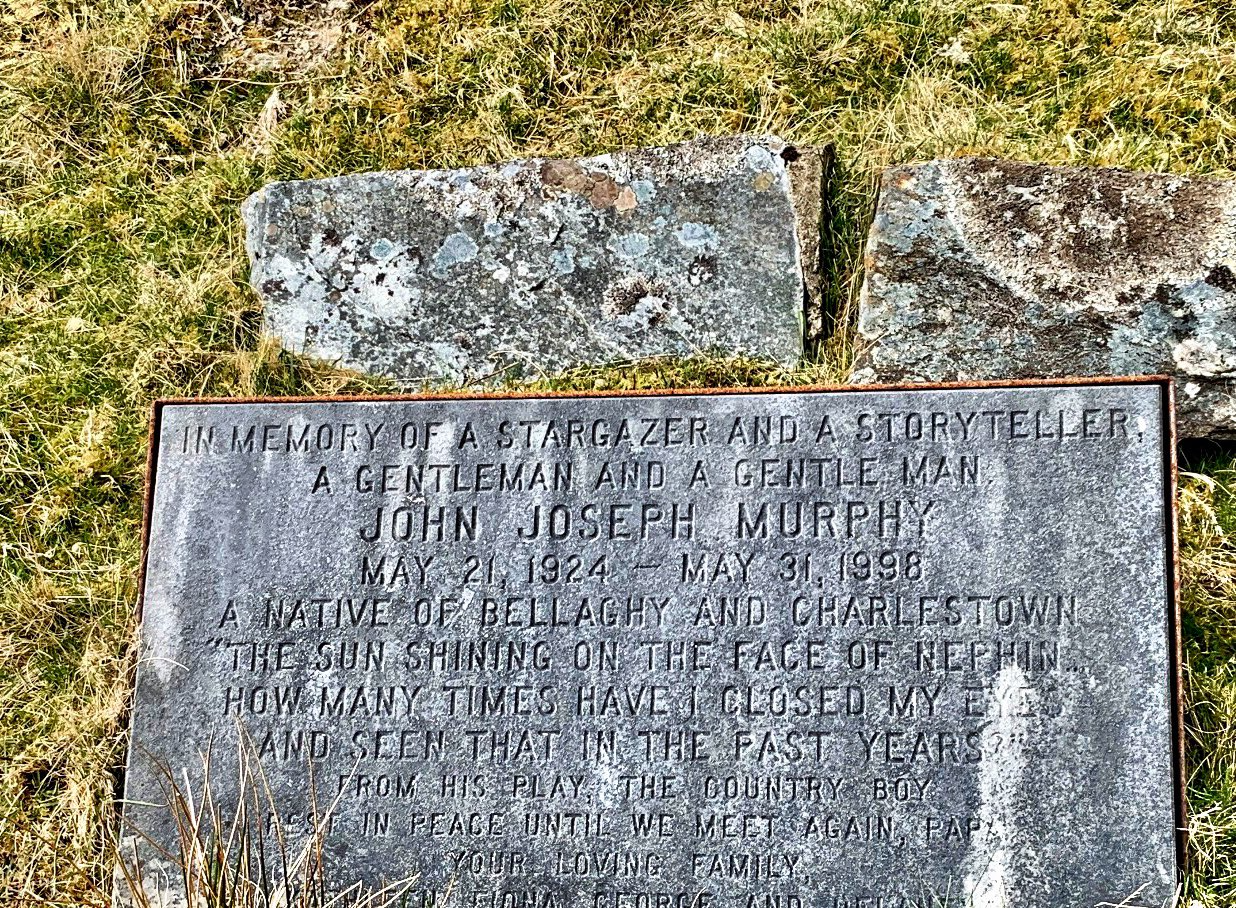 Memorial marker for John Murphy on the slopes of Nephin in County Mayo. Image: Fiona Murphy/Twitter

She said the stories and connections that link so much of small-town Ireland are one of the country’s greatest assets.

“If I could just shake Ireland and say one thing, it would be, I wish you could see yourself the way I see you and see the worth and the value in what you have,” she said.

“Here in America, they go to great length and great expense and little success trying to recreate what is naturally in Ireland – the connections that are naturally there.

“Understandably, when people are young, they seek to get away from it, because it might seem so small to have everyone know your business – but later, when you get older, those will be the most important things to you.”

You can listen back to Fiona’s Lunchtime Live interview here.