British police say a woman has been charged with the murder of an Irish man in London.

43-year-old Adrian Murphy, who was originally from Kilkenny, was found dead last June at a block of flats in the south of the city.

Diana Cristea (18) of Barnet in London was arrested on Tuesday.

She was later charged with one count of murder in relation to Mr Murphy.

She was also charged, in relation to a separate incident involving a 40-year-old man, to one count of poisoning - administering a substance to endanger life. 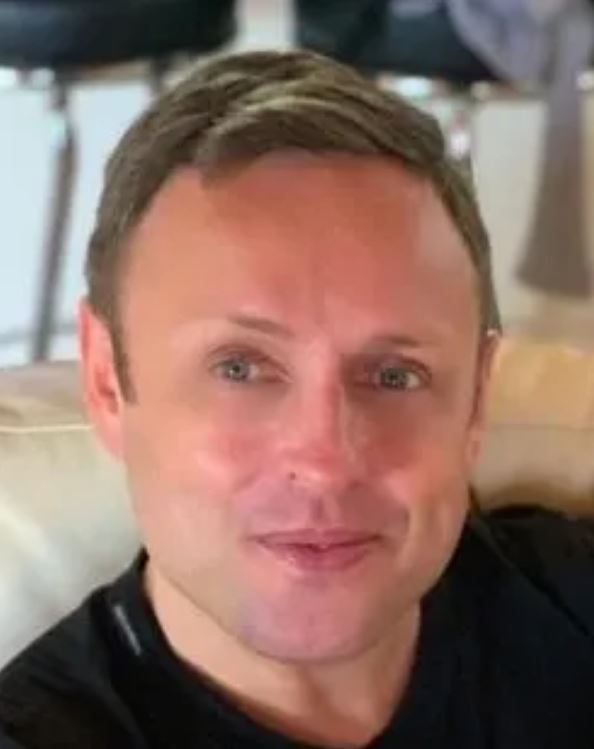 She will appear at Wimbledon Magistrates' Court on Wednesday.

He was subsequently charged with murder on December 5th.

He has been remanded in custody and will appear in court at the Old Bailey in London on February 17th.

Children will be "little bit sicker" from common illnesses this winter, GP says

Children will be "little bit sicker" from common illnesses this winter, GP says