'Without ye, it's only a warehouse' - Cork's Metropole Hotel re-opens its doors

The Metropole Hotel in Cork city has re-opened its doors, after closing in mid-March as coronavir...

'Without ye, it's only a warehouse' - Cork's Metropole Hotel re-opens its doors

The Metropole Hotel in Cork city has re-opened its doors, after closing in mid-March as coronavirus began to rise across the country.

Ahead of its re-opening on Monday, concierge John Coleman told Newstalk's Barry Whyte: "The hotel is 123-years-old actually, and it's never been closed.

"The doors have always been open and now it's just a case of lights are off.

"We have to be here 24/7, you have to have someone onsite [for] maintenance issues, security, answering e-mails, connecting with guests and updating really all the time". 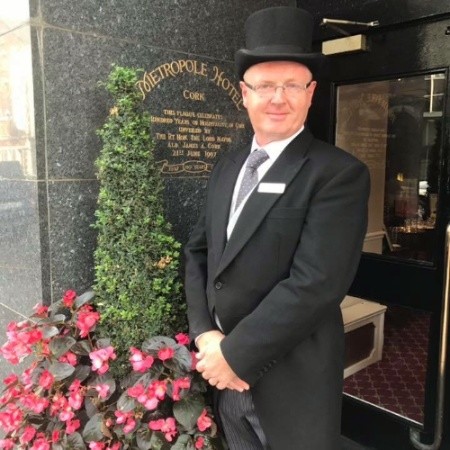 "One of the things that I would always joke when I go to tour buses and I'd go on welcoming them to the hotel; and I'd always say to them 'without ye, the hotel is only a warehouse'.

"And I can see now what I meant by that".

"It's a little bit strange - there's always two of us in the hotel.

"But because of the size of the hotel, the other person could be down in the basement and you're here on the fourth floor.

"What you take for granted before like is the opening and closing of bedroom doors".

"You'd be kind of thinking 'God, I haven't heard that before'". 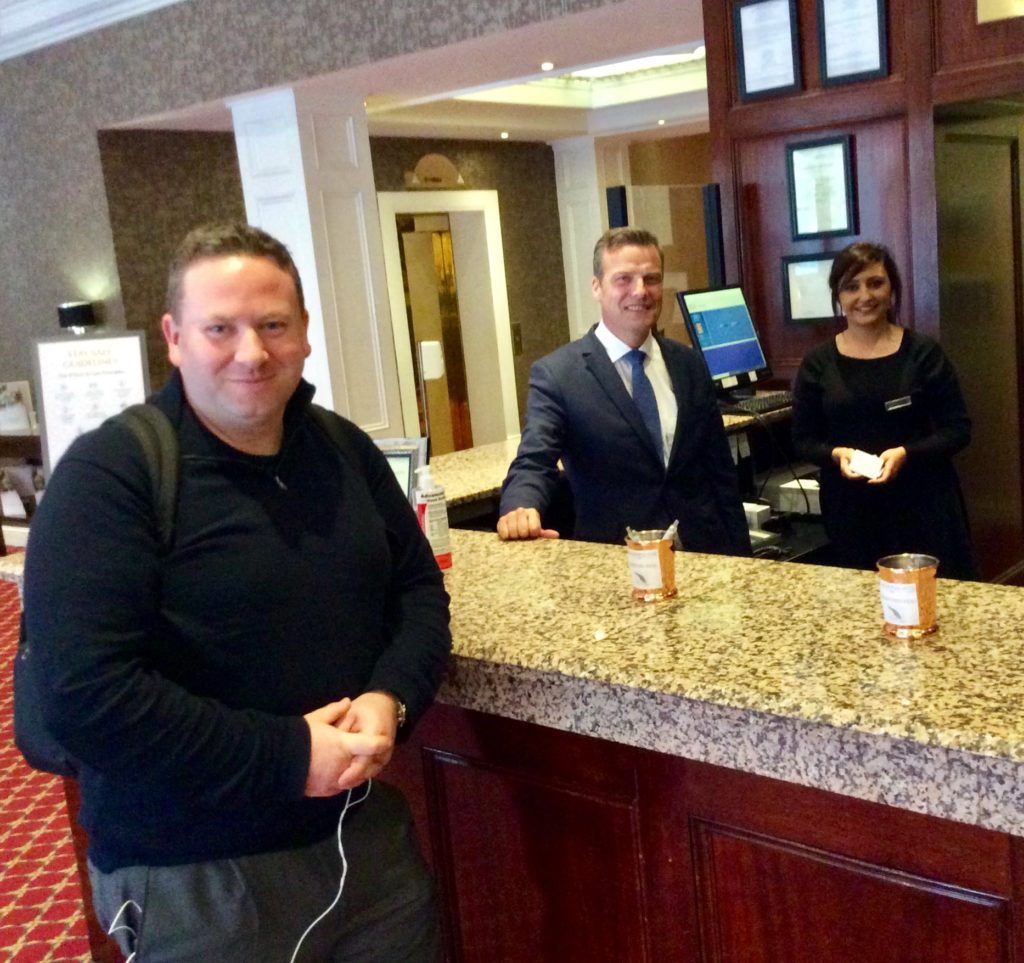 For guests coming back to the hotel, he said: "It'll be a different experience, but I suppose the positive side of it is it will be a great experience.

"Once people realise that all the rules and regulations and stipulations are in place to protect the guest, as always, they will see that it's actually very, very simple".

But the hotel will not be at its full capacity of 108 rooms.

John explains: "Basically if you stay tonight and you check out, your room can't be used then.

"There's different guidelines on 48 hours for it to be cleaned, sanitised, deep-cleaned".

Catriona Power is front office manager at the Metropole.

"Working on the front desk, we're the frontline for when people come in the door.

"We'll be meeting and greeting all kinds of people; not even people that are staying in the hotel, people that come in to dine.

"We have a very hands-on approach with our customers as well, so we have the personal touch there - which is something that we're looking at at the moment.

"When everything comes back and we open on the 13th of July it's going to be very different.

"We're going to have to get our customer service levels at the same level and maintain them, but we will have to take away the personal aspect as well because of the social distancing".

Chef Trevor O'Keefe says: "We really gotta look at our menu first of all - it's got to be cost-effective, it's going to be down to the best-sellers.

"We'll probably put on four starters, four mains, three desserts with two specials - and try to work out the rosters.

"[There are] going to be less chefs working because of social distancing.

"For me it's a challenge, I want to get the best possible menu I can do with.

Breakfast supervisor Michelle Neary says: "Down in breakfast we'd be chit-chatting with everyone, finding out about their stay, everything like that.

"So it's going to be hard now to pull back and keep that little bit of a distance - it's harder to talk with a space between you, you know". 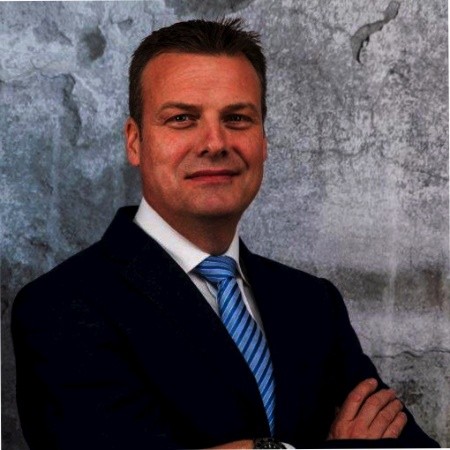 General manager Roger Russell says: "It is empty, it is quiet, it's dark, it's lonely.

"We miss our guests, we miss seeing the faces of our team everyday, we miss the interactions, the busy noises in the hotel, the dinging of the elevators.

"You're going to see sanitation points, where when you walk in the door you'll be able to sanitise your hands.

"You're going to see slots for breakfast where you'll have to reserve your time.

"What you won't see is your breakfast buffet, they're a thing of the past unfortunately."