The couple will visit Dublin, Kildare and Meath on the second day of their official trip to Ireland.

They spent last night at Farmleigh after a trip to the Guinness Storehouse ended their first day of engagements. 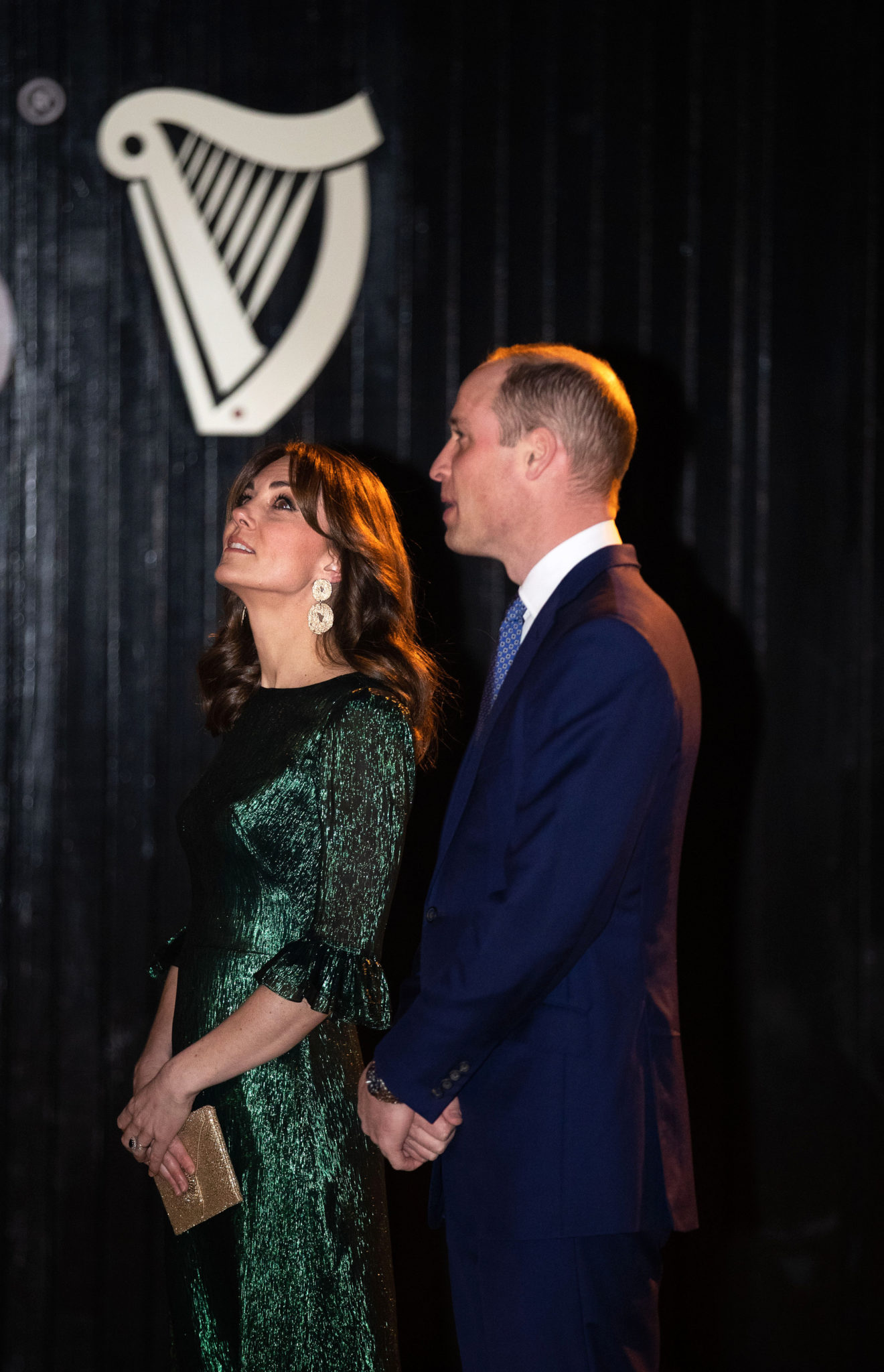 Prince William spoke of his delight at being able to come back and visit Ireland.

“Ireland is a country that we have both heard so much about so we are really excited to be here to see it first-hand for ourselves,” he said.

“In coming to the Guinness Store House, we are retracing the footsteps of my grandmother, who was how to pour the perfect pint here in 2011.

“Now, ladies and gentlemen, let me tell you that it is not often that I find myself following the queen to a pub but I am looking forward to testing for myself the theory that Guinness tastes better in Ireland than overseas.” 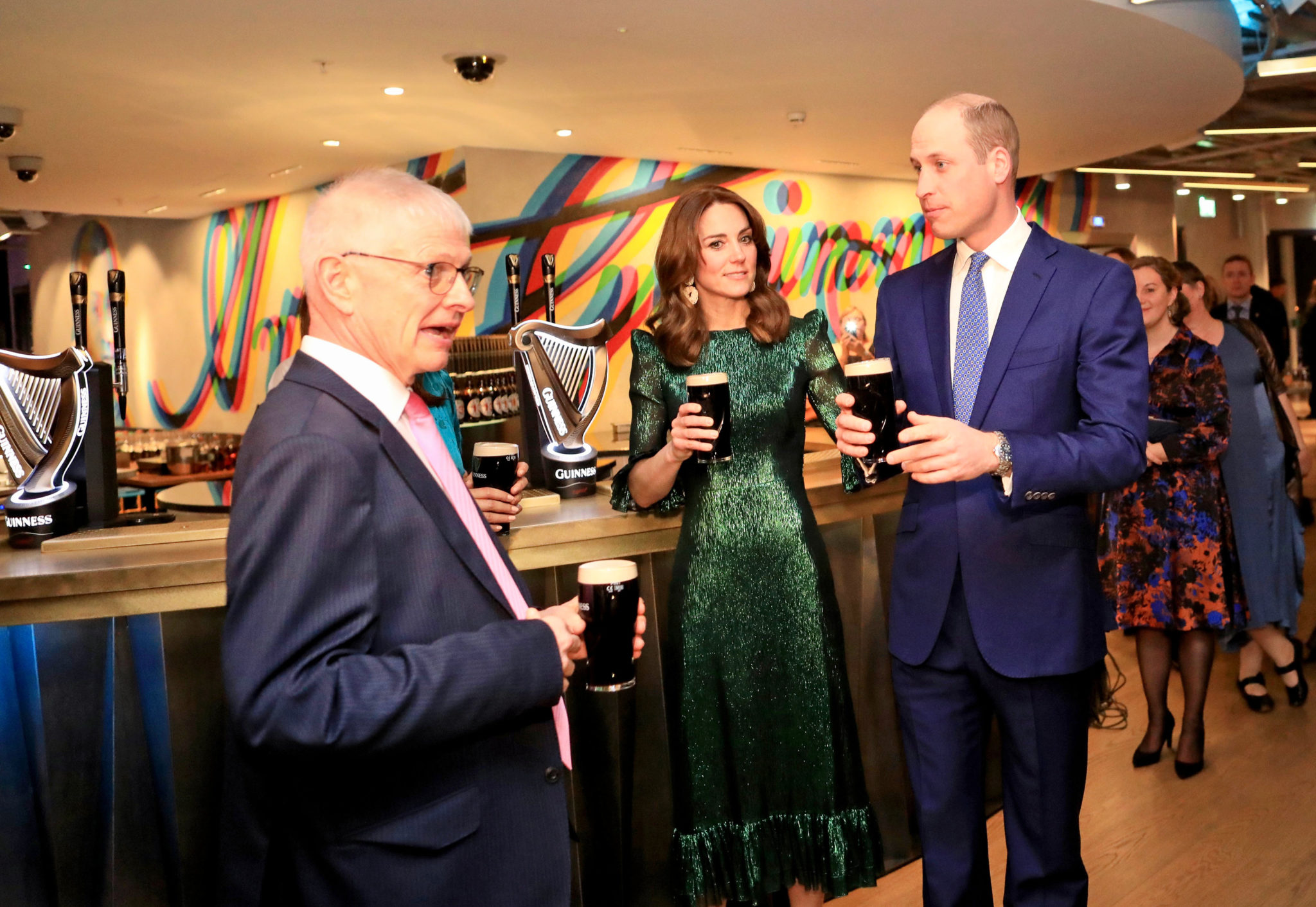 Earlier in the day, they met with President Michael D Higgins where they discussed the close ties between the people of Ireland and Britain.

They also laid a wreath at the Garden of Remembrance.

Today, they will begin with a visit Jigsaw in Dublin’s Temple Bar. The charity works with people aged 12 to 25-years-old in the area of mental health – something Prince William’s been very vocal about.

From there, the pair will move on to another youth charity based in Prosperous, County Kildare. Extern works with children at risk of trouble with the law or in school. 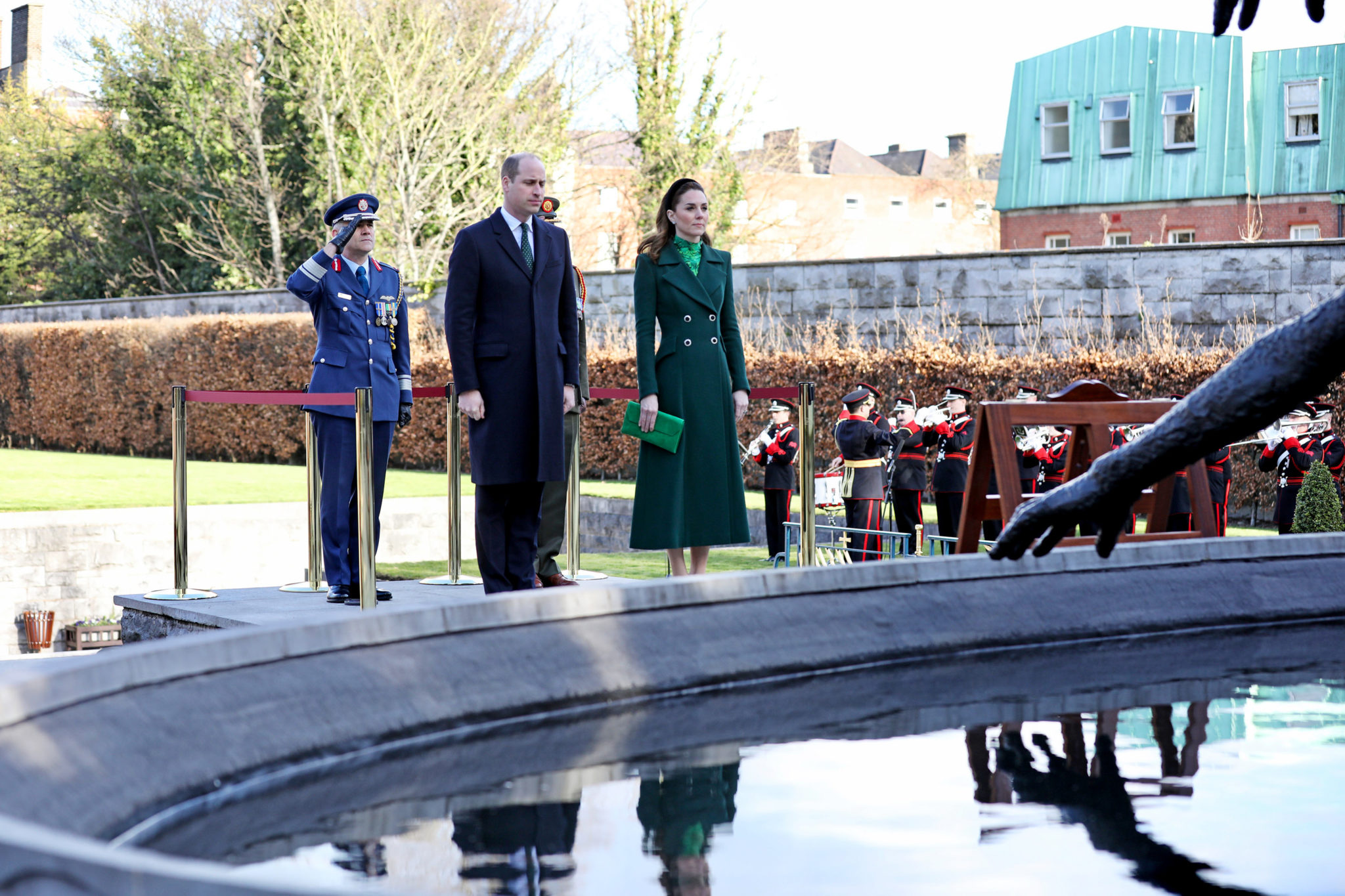 The second part of the day will be spent at Teagasc in Co Meath where they will speak to some farmers about sustainability.

From there, it is on to Howth to meet with officials from the Marine Institute.

The final part of the day will be spent learning about Ireland’s culture at the Museum of Literature Ireland on Stephens Green in Dublin.

The couple will attend a reception at the museum and will get a chance to view James Joyce’s first edition of Ulysses.