Westmeath: Appeal to people who interacted with Stefan Posschier on social media

Westmeath: Appeal to people who interacted with Stefan Posschier on social media

Gardaí have launched an appeal for information into the death of Stefan Nivelles Posschier.

The 65-year-old was found dead at a house in Co Westmeath on Tuesday, just a few kilometres away from the village of Miltownpass.

Gardaí in Mullingar have said they are investigating "all the circumstances" surrounding his death.

No arrests have been made at this time.

Mr Posschier was "violently assaulted and died as a result of his injuries", Gardaí said. 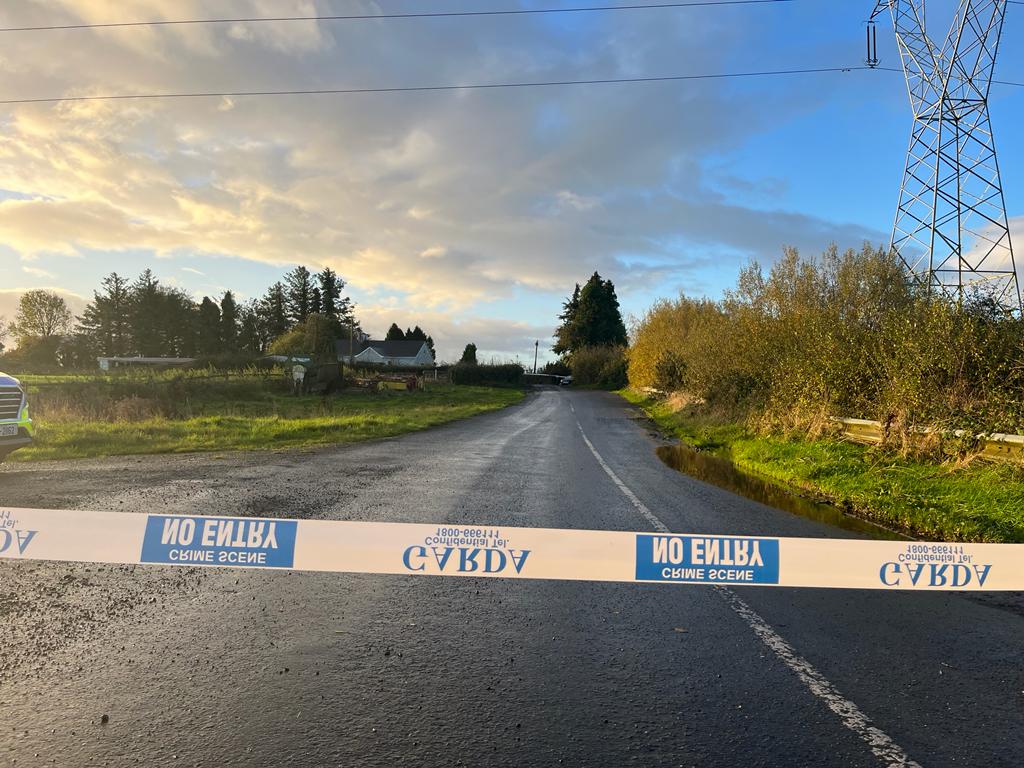 Gardaí at the scene in Co Westmeath where a man's body was discovered. Picture by: Aoife Kearns/Newstalk

A post-mortem has been carried out at Midland Regional Hospital in Tullamore; however, the results are not being released for operational reasons.

An incident room has been established at Mullingar Garda station and the investigation is being carried out under the direction of a Senior Investigating Officer.

A Family Liaison Officer has also been appointed and continues to keep his family informed.

Gardaí want to speak to any person that met with or saw Stefan, or interacted with him on social media, in the days prior to the discovery of his body on Tuesday afternoon.

Main image: Gardaí at the scene in Co Westmeath where a man's body was discovered. Picture by: Aoife Kearns/Newstalk