Bruce Willis is one of the good guys in Hollywood “and there aren’t many of them” - Richard Schiff.

US actor Richard Schiff has told The Hard Shoulder that Bruce Willis is one of the few good guys in Hollywood “and there aren’t many of them”.

Willis yesterday retired from acting after it emerged he had been diagnosed with aphasia, a condition that affects the ability to use or understand language.

On the Thursday interview this evening, Kieran was joined by US actor and director Richard Schiff – best known for his award-winning portrayal of Toby Ziegler in The West Wing.

He began the interview by paying tribute to Willis, who he worked with on the 2012 thriller, ‘Fire with Fire’. 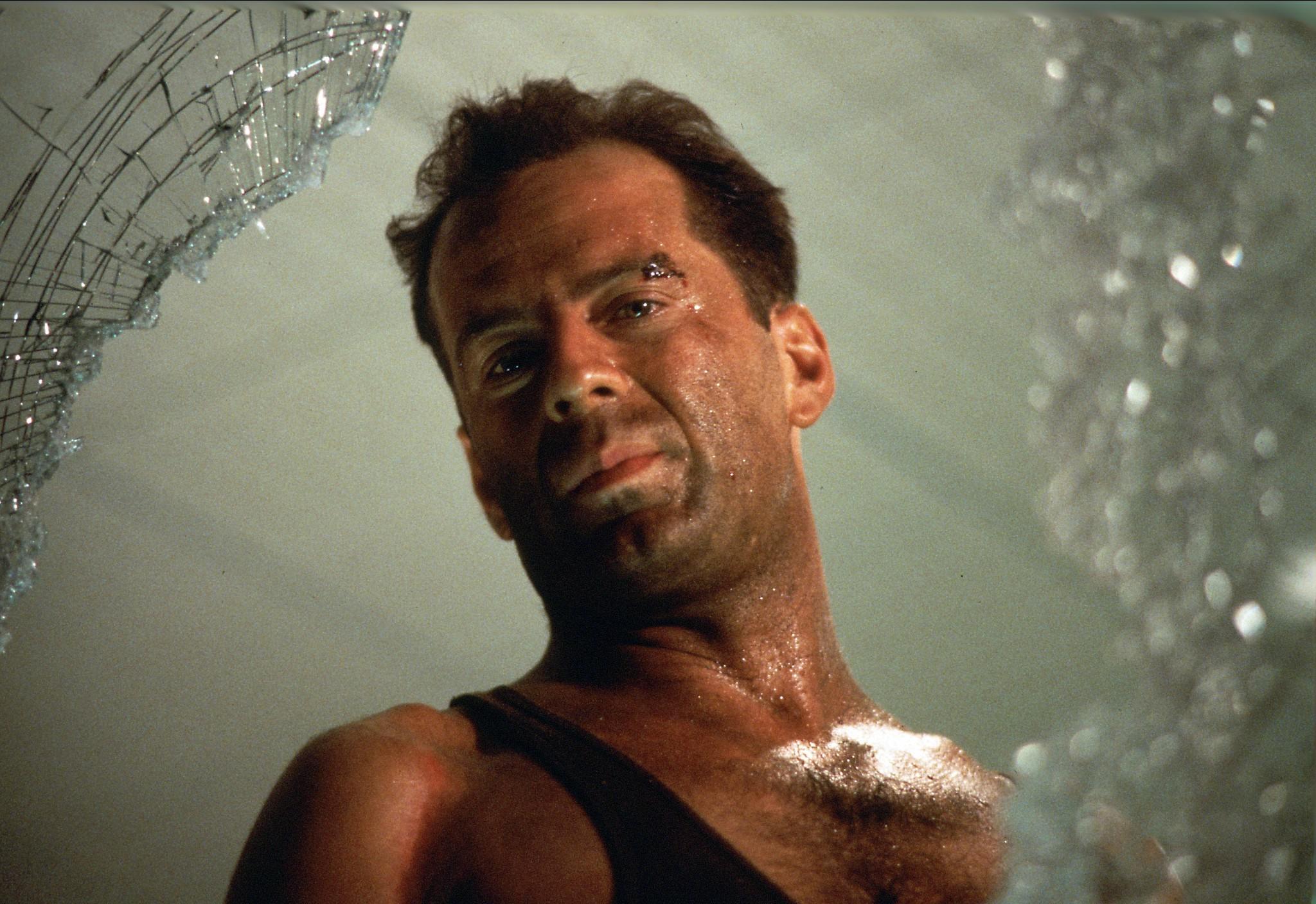 “I was just reading it this morning, so I am a little behind on the news.

“It is always somewhat shocking when someone you like is befallen with something in life,” he said. “He’s had a good run Bruce and he is a good man. I enjoy him.

“He was famous you know back in New York, before he was even an actor, he was a bartender at a bar called Café Central where all the Hollywood stars and New York stars would go and hang out.

“I heard of Bruce Willis because he was the bartender that used to entertain everybody and was very popular there. Then he got a part in a Sam Shepherd play - replacing Ed Harris - and then became a big deal.” 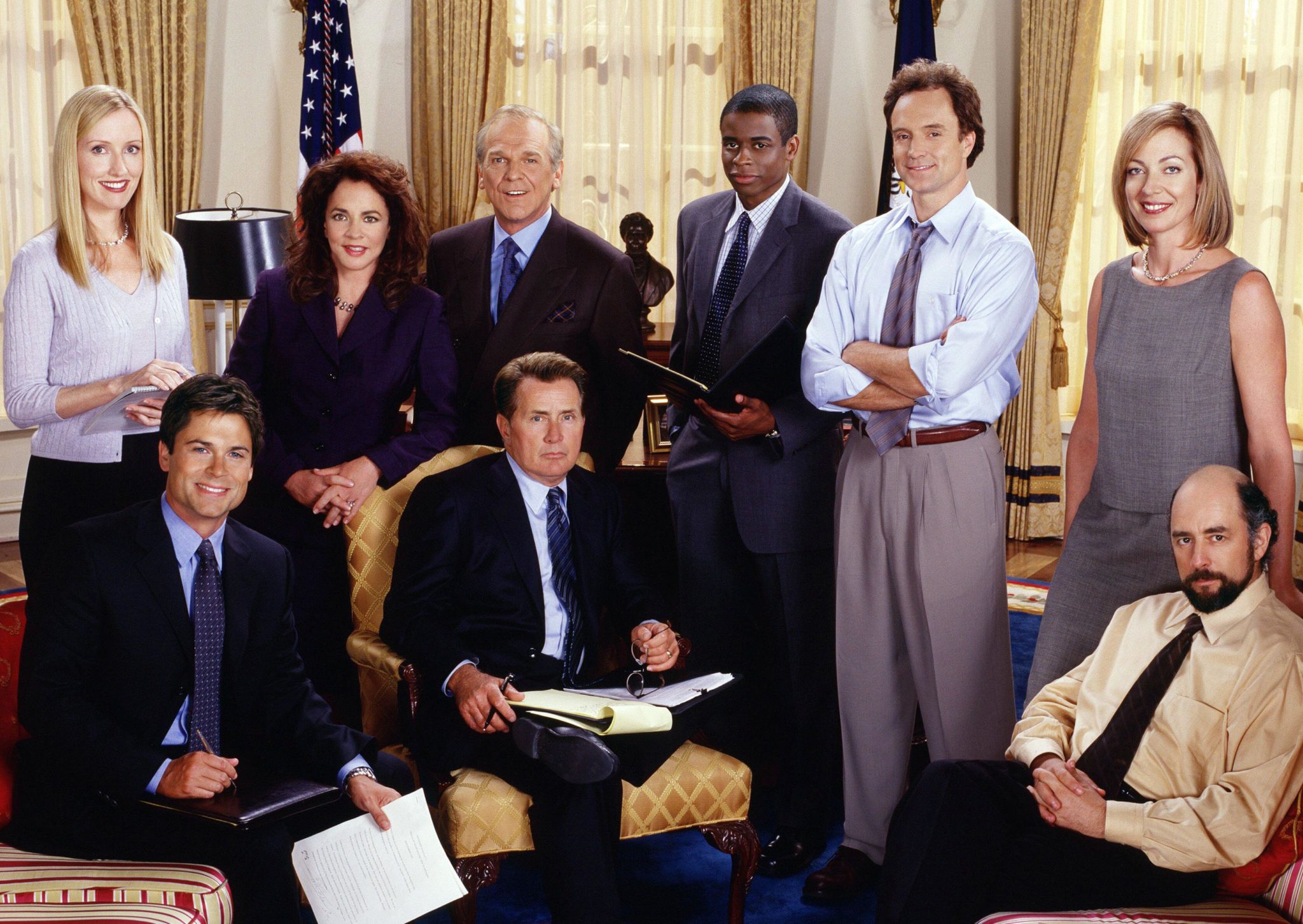 He said the pair knew each other outside of acting before they worked together on set.

“When I live in Los Angeles, we used to run into each other quite a lot before we worked together,” he said.

“His and Demi [Moore]’s daughter Rumer was in a play as kids with my son quite a few years back. So, I have always run into him and we have had pleasant conversations and then we got to work together and I thoroughly enjoyed it.

“I was very sad to hear that. He is a good Hollywood sort and there aren’t many of them.”

67-year-old Willis, best known for his roles in the classic Die Hard films, was one of the biggest stars in Hollywood through the 1980s and 1990s.

In a wide-ranging interview, Schiff also spoke about his struggles with COVID both this year and last, the bane of disinformation online and the polarisation of social and political life in the US.