The brother of a woman who was brutally murdered by her ex-boyfriend has said he’ll never forge...

The brother of a woman who was brutally murdered by her ex-boyfriend has said he’ll never forget going to hospital to identify her remains.

24-year-old Jennifer Poole was stabbed to death with a kitchen knife in a frenzied attack at her home in April 2021.

Her ex-boyfriend, Gavin Murphy, of Coultry Drive in Ballymun, later admitted stabbing her seven times and was handed a life sentence for her murder.

It emerged during the trial that he had previously served time for assaulting another former partner and her mother – something he hid from Jennifer when they met.

On Lunchtime Live this afternoon, Jennifer’s brother Jason Poole said he will never forget the moment he was first told about the attack.

“It is a phone call you never forget,” he said.

“You never forget having to go to Connolly Hospital and having to look at your sister lying there dead and having to answer the questions, who is she and what’s her date of birth and what’s your relationship to her.” 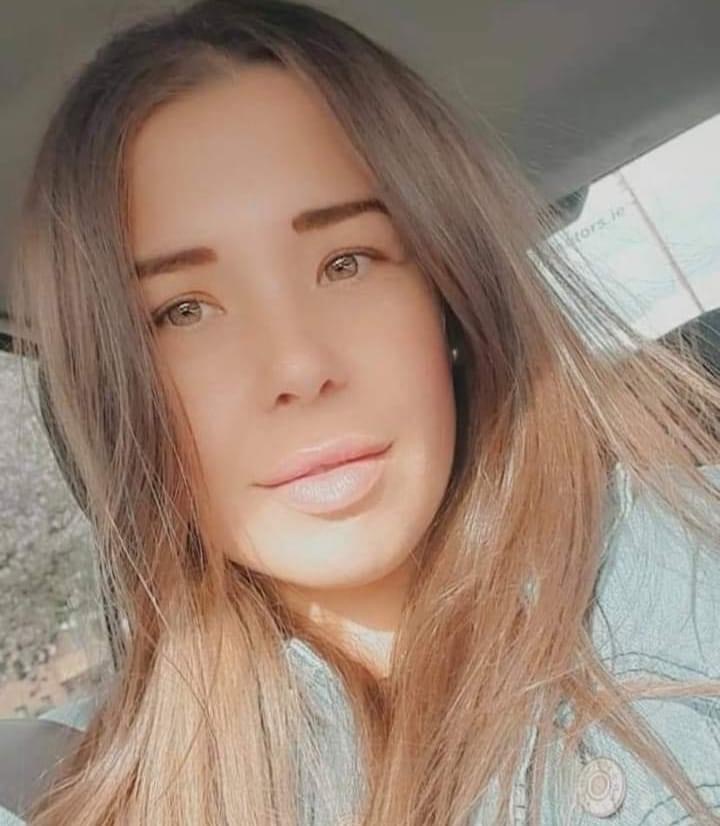 Jennifer left behind two young children and Jason described her as sporty, independent and full of the joys of life.

“She got, I suppose, mixed up with her murderer and he moved into her home very quickly after their relationship began,” he said.

“The week she ended the relationship, she was murdered by her ex-partner.”

He said neither Jennifer nor her family recognised the red flags at first.

“He was always in the car with her, he would be following her everywhere she went, she couldn’t leave a room without him knowing or texting,” he said.

“And also, we’ll fight for the women who are listening today who aren’t sure or might be looking at their own red flags.” 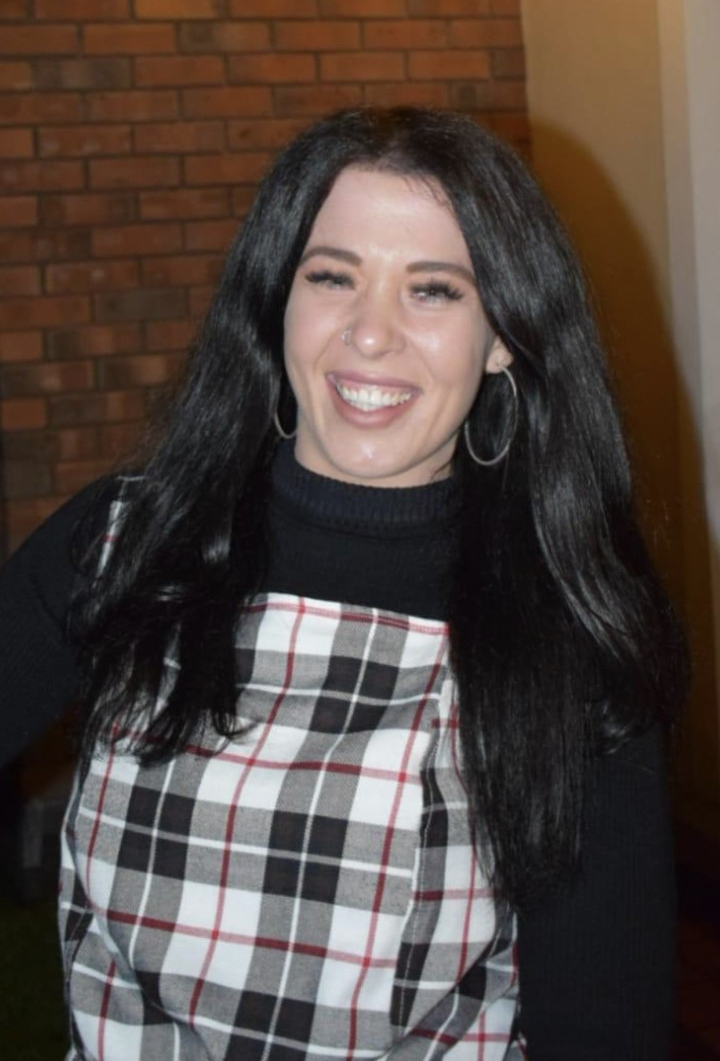 In recent months, the Poole family has been campaigning for the introduction of new law dubbed ‘Jenny’s Law’ that would, among other things, introduce a domestic violence register in Ireland.

He said the courts are still handing out too many suspended sentences for domestic violence crimes – and called for minimum sentencing laws for violent murders.

“This is not something that is affecting one or two people,” he said. “We see the amount of women who are being murdered at the hand of their husbands or ex-partners.

“We need stronger sentences and we need minimum sentences for life sentences,” he continued.

If you are impacted by any of the issues discussed in this article you can contact the Women’s Aid National 24hr Helpline on 1800 341 900.

You can donate to the Women’s Aid Stand Strong campaign against domestic violence at StandStrong.ie.

The Men’s Development Network Male Advice Line for victims of domestic abuse can be reached on 1800 816 588.