A cloud-based web development platform has created 100 jobs in Dublin with the opening of its new customer support centre.

Wix has recruited and trained approximately 100 staff ahead of the office's formal opening.

This is is their first office in western Europe, which is based in The Reflector Building at Dublin's Grand Canal Dock.

The Dublin operations will cater to customers in multiple languages, including English, French, Spanish, Portuguese, German, Italian and Russian.

The Dublin operations initially began with a staff of nine.

Nir Zohar, president and COO at Wix, said: "We have significantly increased our global customer support team headcount since 2016, and with the addition of the team in Dublin, we'll be able to better serve our European customers, and further support our millions of customers around the world. 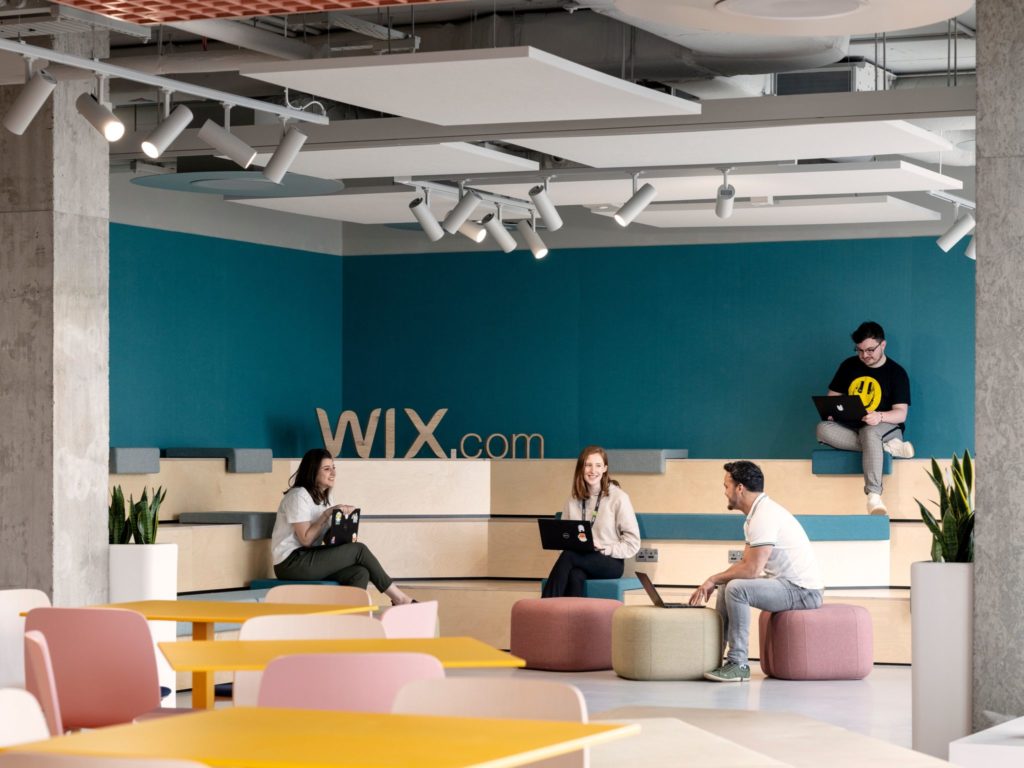 "We were delighted to work with IDA Ireland who were wonderful partners in Dublin.

"Their team provided meaningful connections throughout the city making the process of creating our space there very easy to accomplish".

While Business Minister Heather Humphreys added: "I am thrilled by this news and Wix's decision to establish an office in Dublin.

"Wix is one of the most popular platforms used by both individuals and businesses to create websites, with over 150 million users worldwide.

"They will be a great addition to Dublin’s already thriving ICT sector."

Executive director of IDA Ireland, Mary Buckley, also welcomed the news: "Companies such as Wix benefit from the wealth of multilingual talent, with more than 535,000 non-Irish nationals living in Ireland."