A new online film to help boost tourism is to feature the creator of 'Game of Thrones', George RR...

A new online film to help boost tourism is to feature the creator of 'Game of Thrones', George RR Martin.

He is the bestselling author of the 'Song of Ice and Fire' saga - the books that became the TV phenomenon 'Game of Thrones'.

Mr Martin was in Ireland last month, to accept a recognition award as part of this year's Irish Book Awards.

While here, he took a trip to Castle Ward in Co Down, where some of the key 'Game of Thrones' scenes were filmed.

Tourism Ireland took the opportunity to interview him and hear from him what it was like to return to Northern Ireland and re-connect with the real-life locations which brought the characters, scenes and stories in his books to life. 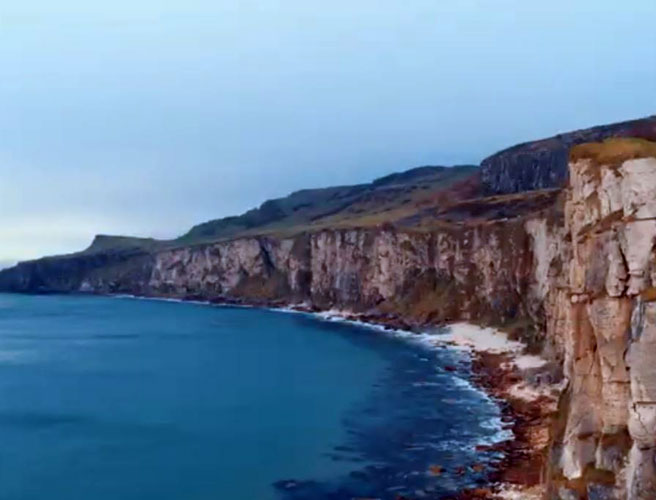 In the video, Mr Martin talks about Winterfell as the site of the story's most crucial scene - and what it is like to witness the effect that 'Game of Thrones' has had on Northern Ireland.

"My mind is still boggled, a little, by it.

"The fact that Game of Thrones has had this impact on Northern Ireland has been profound as well... it's a pretty heady feeling." 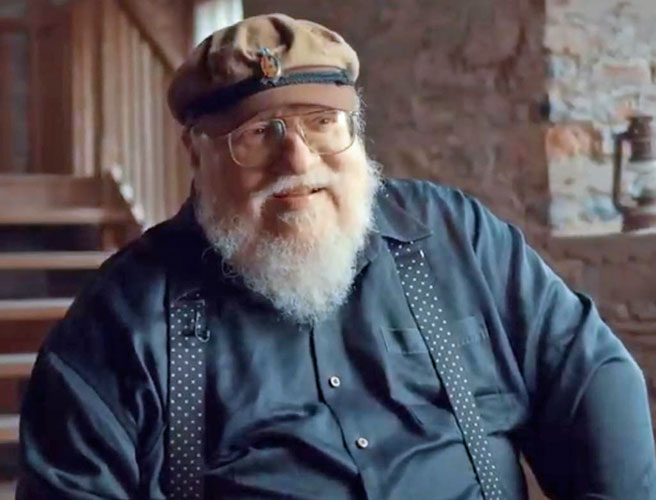 He adds: "This is only the second time I've visited Castle Ward. It's like Winterfell is coming to life here.

"So, that's a little surreal and a little mind-boggling.

"It's the crucial scene that drives the entire book with Bran's fall. When Bran sees Jaime and Cersei, Jaime shoves him out the window and says... 'the things I do for love.'

"That's a powerful moment, I think, in the television show and certainly in the books."