'War-like' atmosphere in RTÉ amid cuts and concerns

There is a 'war-like' atmosphere in the State broadcaster RTÉ, amid cuts to services and concern...

'War-like' atmosphere in RTÉ amid cuts and concerns

There is a 'war-like' atmosphere in the State broadcaster RTÉ, amid cuts to services and concern for jobs.

Earlier this month, the broadcaster announced plans to cut some 200 jobs as part of plans to reduce projected costs by €60m over three years.

It is also to close or sell a number of assets.

As a result, a number of staff members called on management to cut the salaries of top presenters and managers.

It is part of a National Union of Journalists (NUJ) resolution, backed overwhelming at an on-campus meeting held last week.

They said current levels of pay were now "indefensible".

The bill of the top 10 earners at the broadcaster is around €3m.

It wants a new pay structure adopted, similar to that of the Netherlands, which prohibits anyone working in the public or semi-public sector from earning more than a top civil service salary. 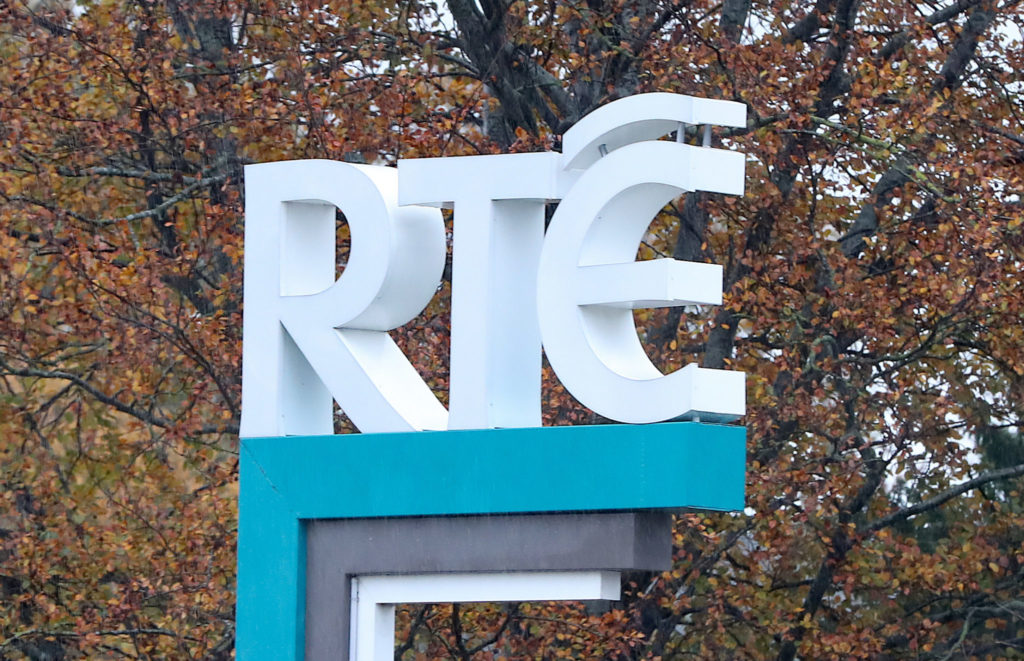 This measure, which includes those working at the Dutch public broadcaster, was introduced as a result of growing social outrage at high salaries.

The NUJ members said: "We believe that the RTÉ proposal to cut 15% off payments to its top contracted presenters does not go far enough.

"We are calling on RTÉ management to immediately move to reduce the fees of the top presenters so that no one in the organisation is earning more than the top civil service salary, that of Secretary-General.

"We believe this would be an important first step towards addressing the valid concerns felt by the public who we serve."

"Things have kind of escalated because it has now turned into infighting within the campus out in Montrose itself.

"That led to a meeting which took place late last week of the National Union of Journalists".

"The people who passed this motion believe that really it's indefensible that people get paid those amount of salaries when RTÉ is in such financial strife.

"They believe that the public mood is against RTÉ because of those salaries".

"Those on the other side argue that they're the household names, they're the people who - if they walk down the street or they go for a pint - people will recognise them and will hold them to account.

"And they also say things like 'Well, Pat Kenny left'. This argument that once upon a time you had the cushy job in RTÉ and you never left, you sat there forever and there was no competition, unless you decided to go to the BBC.

"They now make the argument that you're the poster boy Pat, whether you like it or not, for people who can get out of RTÉ and get on with life".

Pat replied that if he was starting out again, he would not necessarily look to RTÉ to "reside for so many decades - I'd be looking to the UK".

Kevin said workers in RTÉ are 'dismayed' that the debate has moved away from any Government intervention.

"There's an acceptance in RTÉ that RTÉ will not be saved without something coming form Government, and that's where management were trying to direct this conversation. 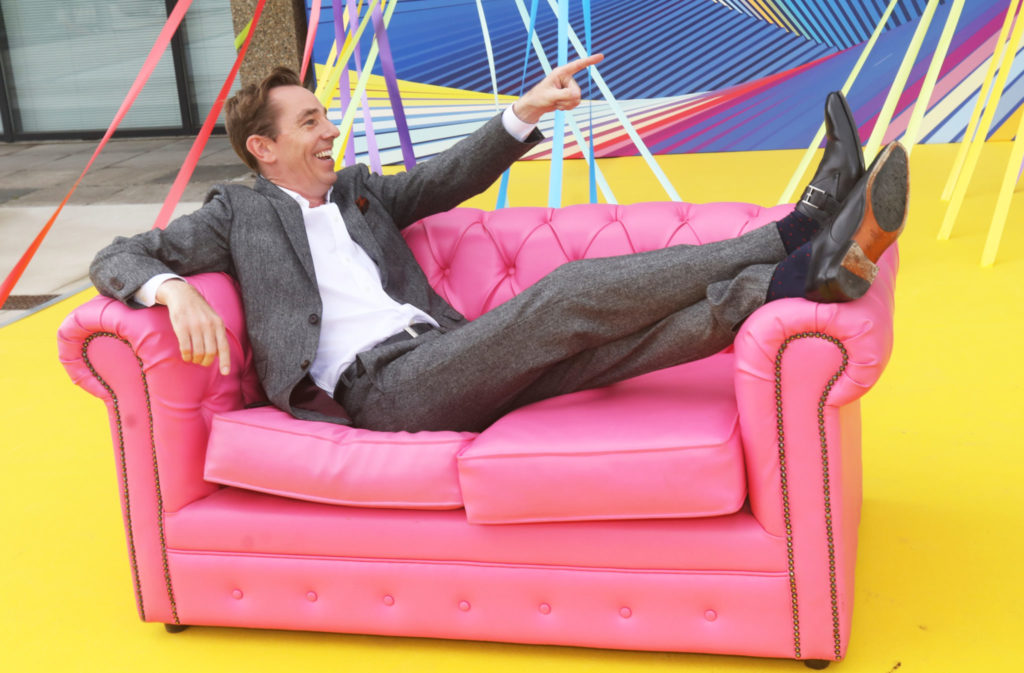 "Some people will argue that most people in RTÉ are there a lifetime.

"Though at the same time, if you look at the top 10 they're all names that have been there a very, very long time".

"And they argue that they bring in an income for RTÉ - that there's reason that they're popular... and that the advertising follows that".

"One person made the point to me: imagine Ryan Tubridy left - you cut Ryan Tubridy's pay to €207,000 - still a very healthy salary... and Ryan Tubridy leaves and goes to Virgin Media; what does that do for RTÉ?

"These are all the arguments that are taking place on the Montrose campus today".