Beekeepers in the US have endured their worst winter on record – losing nearly 40% of their col...

Beekeepers in the US have endured their worst winter on record – losing nearly 40% of their colonies over six months.

The figures are included in a major survey aimed at tracking the decline of the honey bees across the country.

Researchers talked to nearly 4,700 beekeepers managing almost 320,000 colonies across the US and found that, at 37.7%, this winter’s decline was 7% worse than the year before.

It was also nearly 9% higher than the average winter loss over the past 13 years. 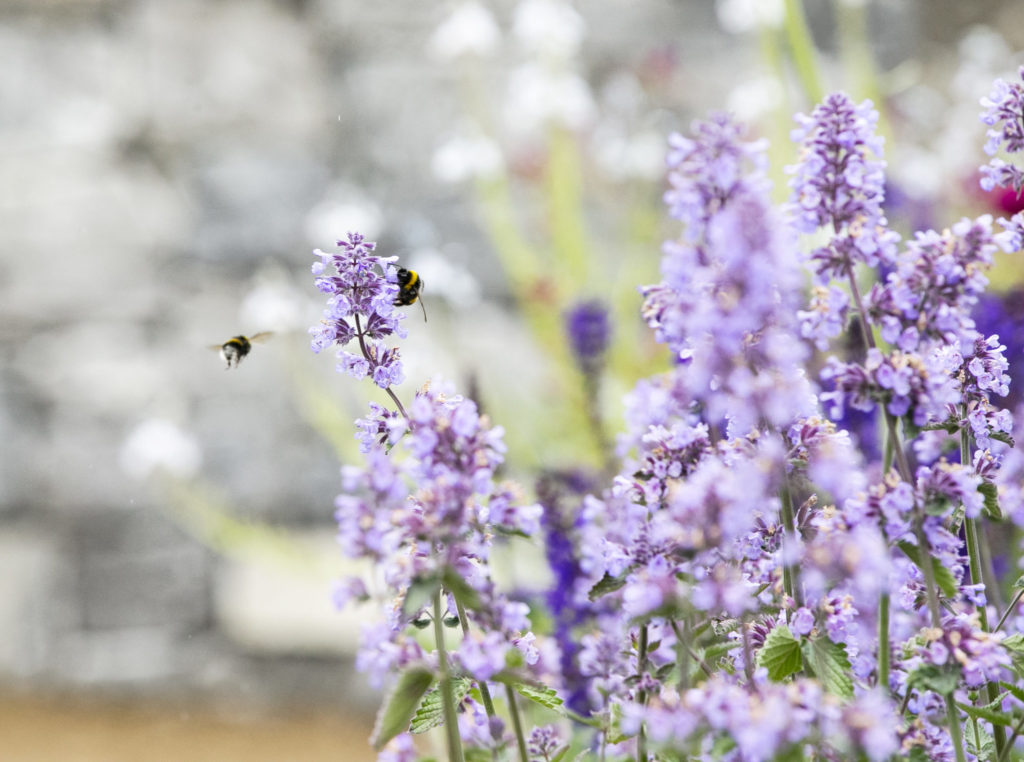 File photo of bees in the Fingal Bee Positive Garden at Bloom, in the Phoenix Park, Dublin | 29-05-2019. Image: Sam Boal/RollingNews

The findings will raise fresh fears over the health of the overall bee population – which plays a crucial role in pollinating plants and crops.

Around three-quarters of the world’s crops benefit from insect pollination – with one third of the human diet reliant on them.

Populations are in decline in many countries due to a loss of habitat and the increased use of pesticides.

There are around 100 species of bee in Ireland.

More than half of the country’s 19 species are in decline. The majority of Irish bees are solitary rather than colony forming – and nearly half of these are also in decline. 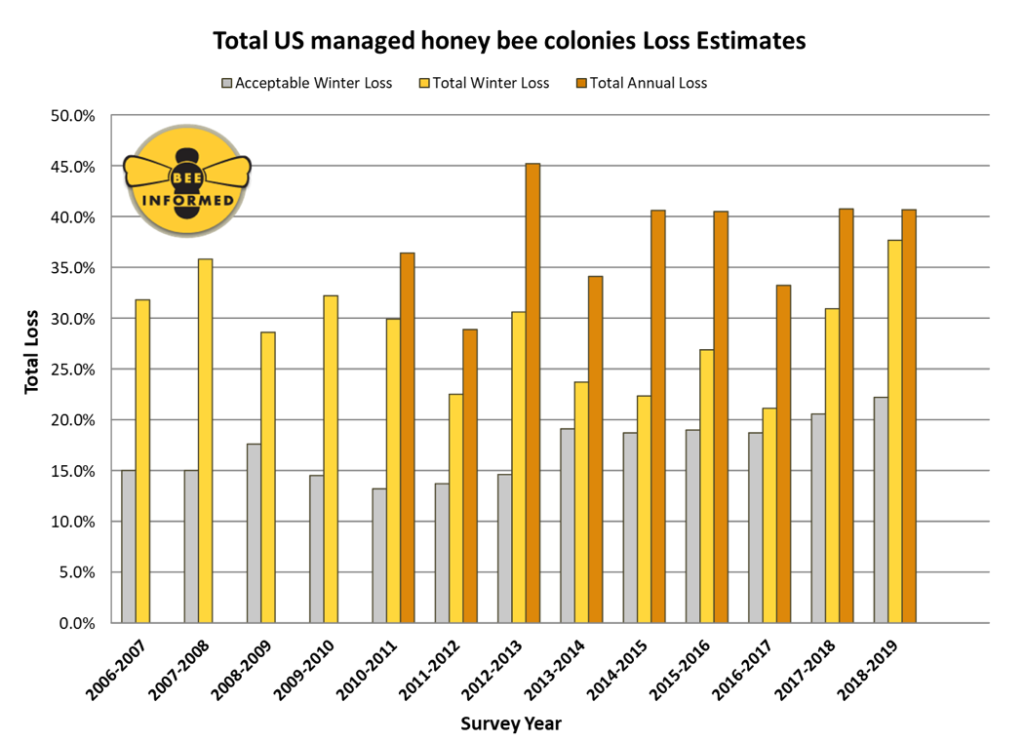 While it is normal for bees to die during the winter, it is only in recent decades that the losses began increasing above 10%.

The survey found that, over the entire year between April 2018 and 2019, US beekeepers lost nearly 41% of their colonies.

This was similar to the figure to last year and nearly 3% higher than the 13 year average.

The 320,000 colonies included in the survey represents nearly 12% of all the managed honey-producing colonies in the US.