The Irish labour market is set for 'one of the largest one-quarter shocks in living memory' due to the COVID-19 crisis, according to the ESRI.

The research institute is predicting unemployment could rise to 18% by the end of the second quarter of 2020 - meaning over 350,000 people would lose their jobs.

It's one scenario being put forward by the ESRI, with the group saying the current situation has made traditional economic forecasts impossible. 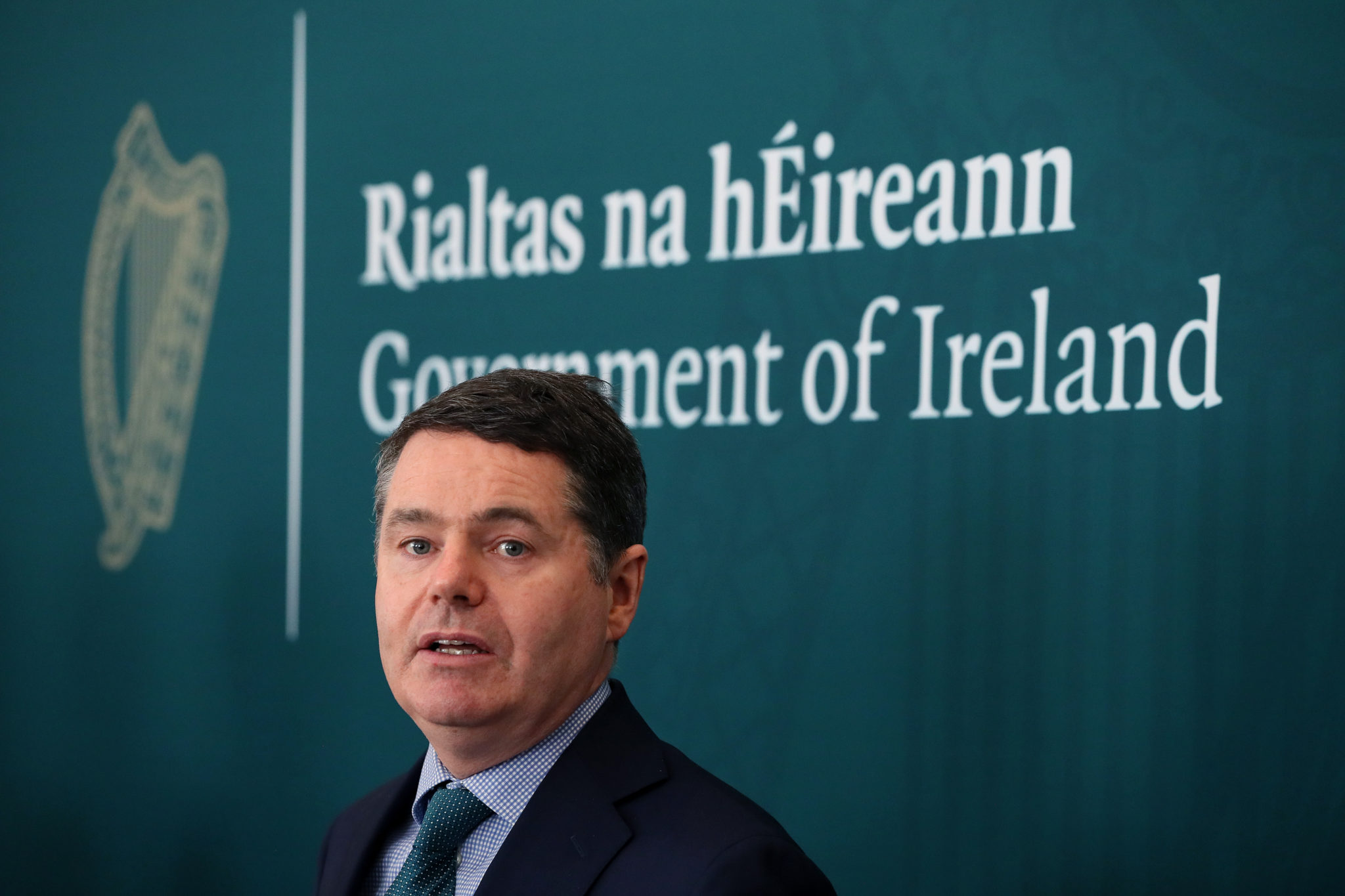 Meanwhile, in the Dáil this afternoon, the Finance Minister Paschal Donohoe said it will cost the Exchequer around €300m a week to deal with the crisis.

Paschal Donohoe was speaking during a debate on the latest emergency legislation aimed at supporting the hundreds of thousands of people who are expected to lose their jobs.

The support package announced earlier this week is worth €3.7bn.

“The cost of this to the Irish State will be approximately €300m per week,” he said.

“That is cost that is only based on estimates that we are creating at a point of huge uncertainty.

“That cost that could grow depending on the challenge we face; it could diminish if we are successful.”

The scenario being put forward by the ESRI assumes the coronavirus restrictions will remain in place for 12 weeks followed by the economy recovering.

If that situation comes to pass, researchers say the economy could shrink by 7.1% by the end of the year - meaning a fall into recession.

They suggest that "consumption, investment and net trade would all fall sharply; households would cut spending; firms would cancel or postpone investment; and external demand for Irish goods and services will fall".

It would also mean the government facing a 4.3% deficit this year as a result of both a significant fall in tax revenue and an increase in spending to support affected businesses.

Research Professor with the ESRI Kieran McQuinn says the outbreak is an unprecedented shock to the economy.

He observed: "You were looking at unemployment somewhere down in the region of 4.8%, which was effectively the full unemployment rate in the economy.

"What we think will happen as a result of the measures that have had to be taken is that unemployment will rise to somewhere in the region of 18% in Q2 - in all reality it could even go higher than that."

The ESRI says the situation is 'developing rapidly' and they will revisit the possible scenarios as events unfold.